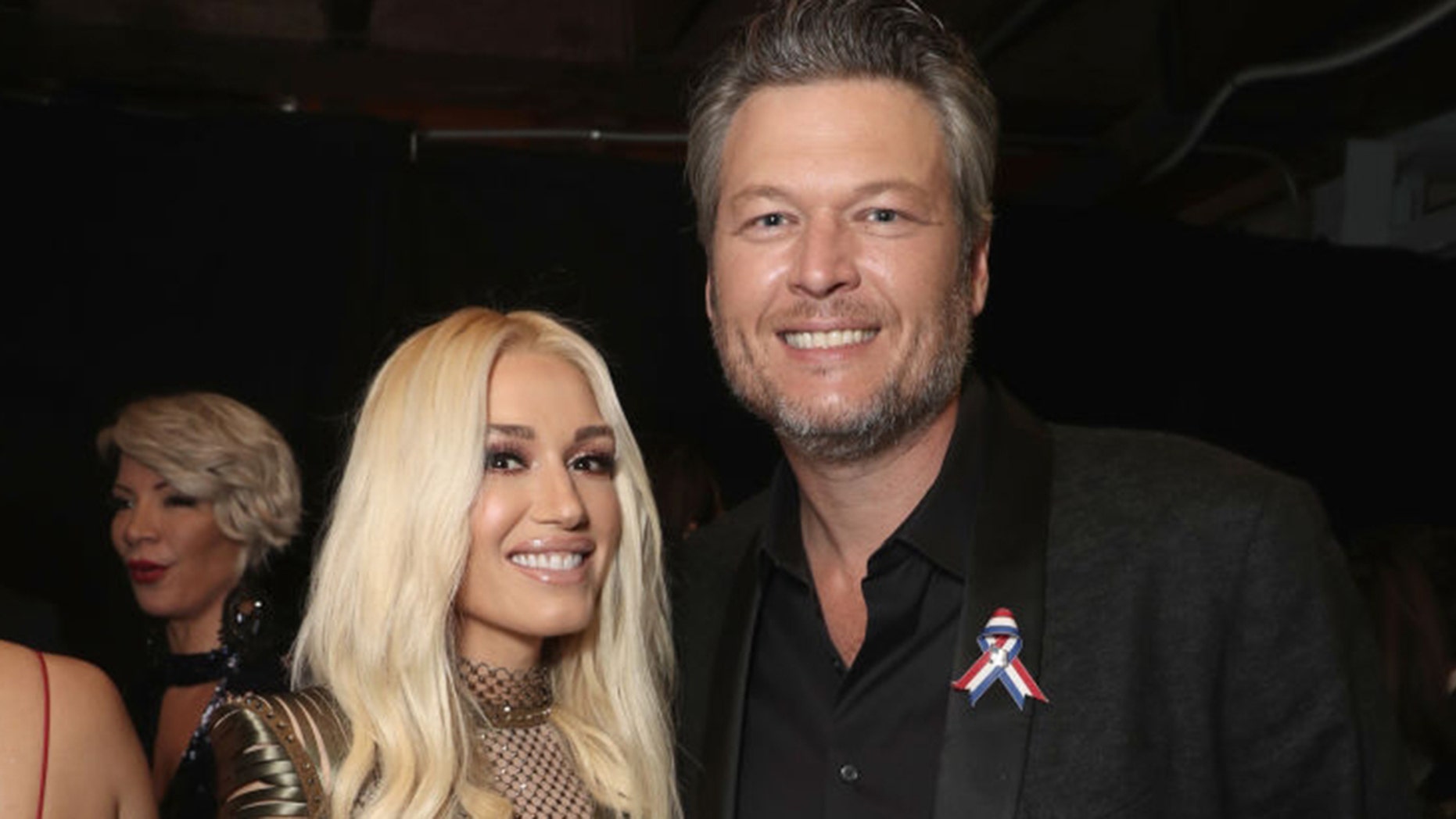 Gwen Stefani and Blake Shelton pose for a photo.
(Getty)

The star shared a series of photos of the two. In the first, she’s seen sporting a bun and glasses, while a ruffled-hair Shelton poses next to her. In the second, the star shared a photo of a cookie cake that reads “Gwen loves Blake.” The third was a candid selfie of the couple.

“Awesome,” one person commented in response.

“I bet you two are hilarious to be around!” a second wrote.

The two first made their public debut as a couple in 2016, according to Billboard. And they haven’t been shy about their romance since. In fact, Stefani told ABC News’ “Good Morning America” in June that the singer “changed [her] life.”

"He's my homeboy. He's my homey. He's just really an amazing all-around human so I feel so grateful for that," she added at the time.