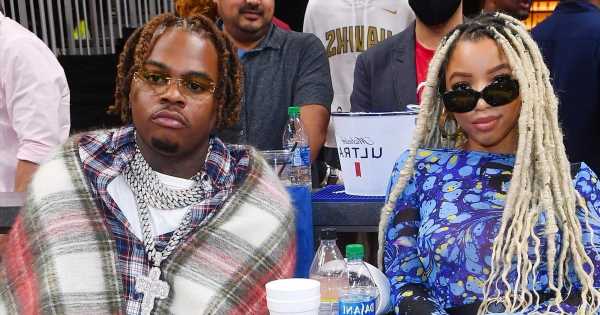 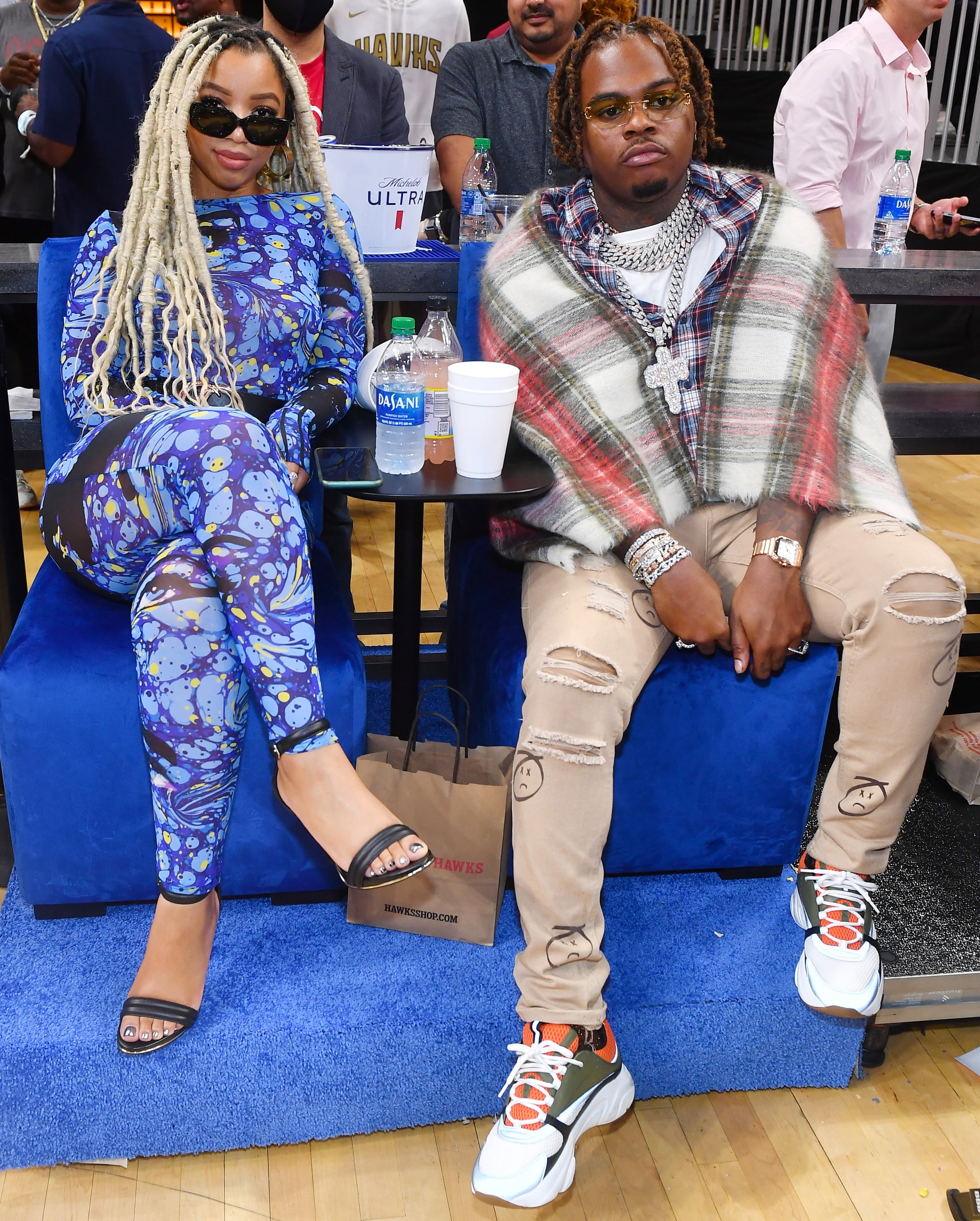 Chlöe and Gunna has a ring to it, but is love actually in the air? Between flirty comments on Instagram, the pair’s courtside appearance at an Atlanta Hawks game in October, and Gunna’s show of support for Chlöe at the 2021 American Music Awards, fans can’t help but wonder if the musicians are dating.

Well, Gunna finally responded to the speculation during Sunday’s AMAs, telling Billboard, “We’re not dating. That was just like a date where you go to the game and catch a vibe. But she’s my friend.” The “Drip Too Hard” rapper added that after the Hawks game, they headed to the studio and made two songs that may appear on his or her upcoming albums. “We’ve definitely got new music coming, for sure. She can have it. She can have whatever she wants,” he said. “She’s very creative, she’s very talented, and you will be seeing us more, for sure.”

During his recent appearance on The Breakfast Club, Gunna said he’s not ready to settle down yet. But when cohost Angela Yee asked Gunna if he’d be upset if Chlöe started dating other people, he replied: “That wouldn’t be very P of her to take my time and waste it. I for sure would keep it P if she moved on, but I wouldn’t like that, no.” Chlöe remains quiet about the speculation, but we predict that we’re not the only ones who “can’t get this thickness out of your mind!”