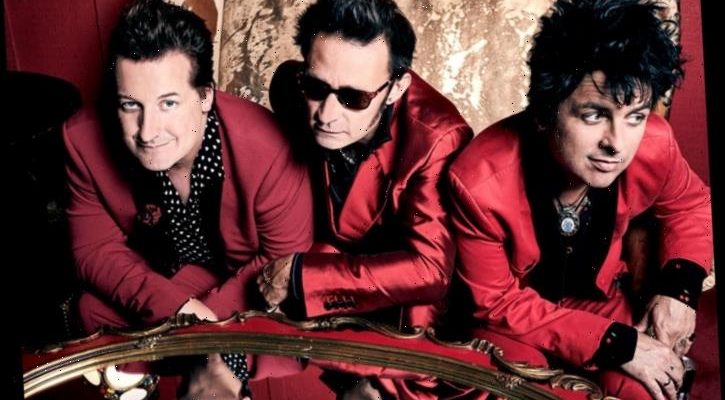 MTV EMA Best Rock nominee Green Day are set to headline the MTV World Stage Seville that will mark the conclusion of #MTVMusicWeek on the Plaza de España on November 2.

A day later, on November 3, the 2019 MTV EMAs in Seville will take place at the FIBES Conference & Exhibition Center.

The show will be hosted by Becky G. Ariana Grande has been nominated for seven awards, including bids for best artist, best song, best video, best pop and best live.

Shawn Mendes, Lil Nas X and Billie Eilish have six nominations each. J Balvin has five, while Taylor Swift and Lizzo have each earned four nominations.

Green Day, who earned the MTV EMA Global Icon award in 2016, are set to release their new album, Father of All… on February 7 via Reprise/Warner Records.