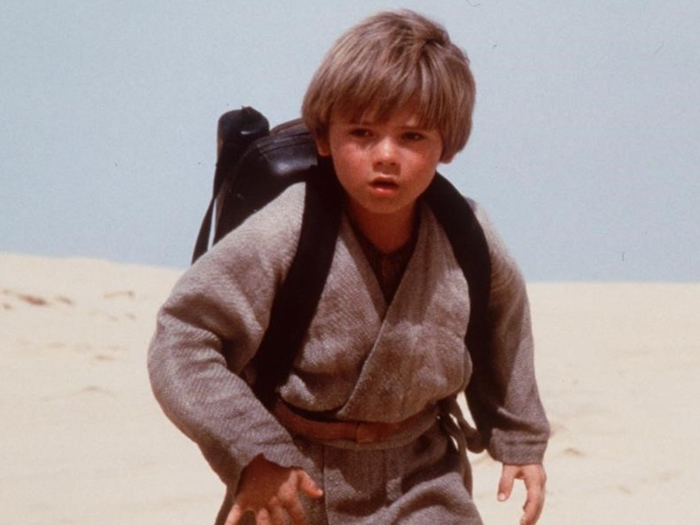 To this day, George Lucas' "Star Wars" prequels are some of the most polarizing titles in the franchise. Mostly panned by fans and critics when they initially opened in theaters, the trilogy has been met with more acceptance over the decades as younger generations become introduced to the saga.

And perhaps the most hate from fans is spewed towards the very first movie in the prequels, 1999's "Star Wars: The Phantom Menace," which centered on a 10-year-old Anakin Skywalker.

In a new book, Lucas revealed that when he told Fox executives his plans to tell the story of Anakin's journey to becoming Darth Vader, and it would begin with him as a boy, they were not encouraged.

According to the book, which is a deep dive into Lucas' prequel trilogy, the director's response to that feedback was that he'd rather make a "movie that nobody wants to see" then tell the same story again.

Lucas cast child actor Jack Lloyd in the Anakin role in "Phantom Menace." And though the Fox execs were partially right about the young Anakin storyline turning off fans (for some, it did), what they didn't anticipate was the universal hate towards the CGI character Jar Jar Binks.

Despite all of that, "Phantom Menace" would go on to earn over $1 billion at the worldwide box office. 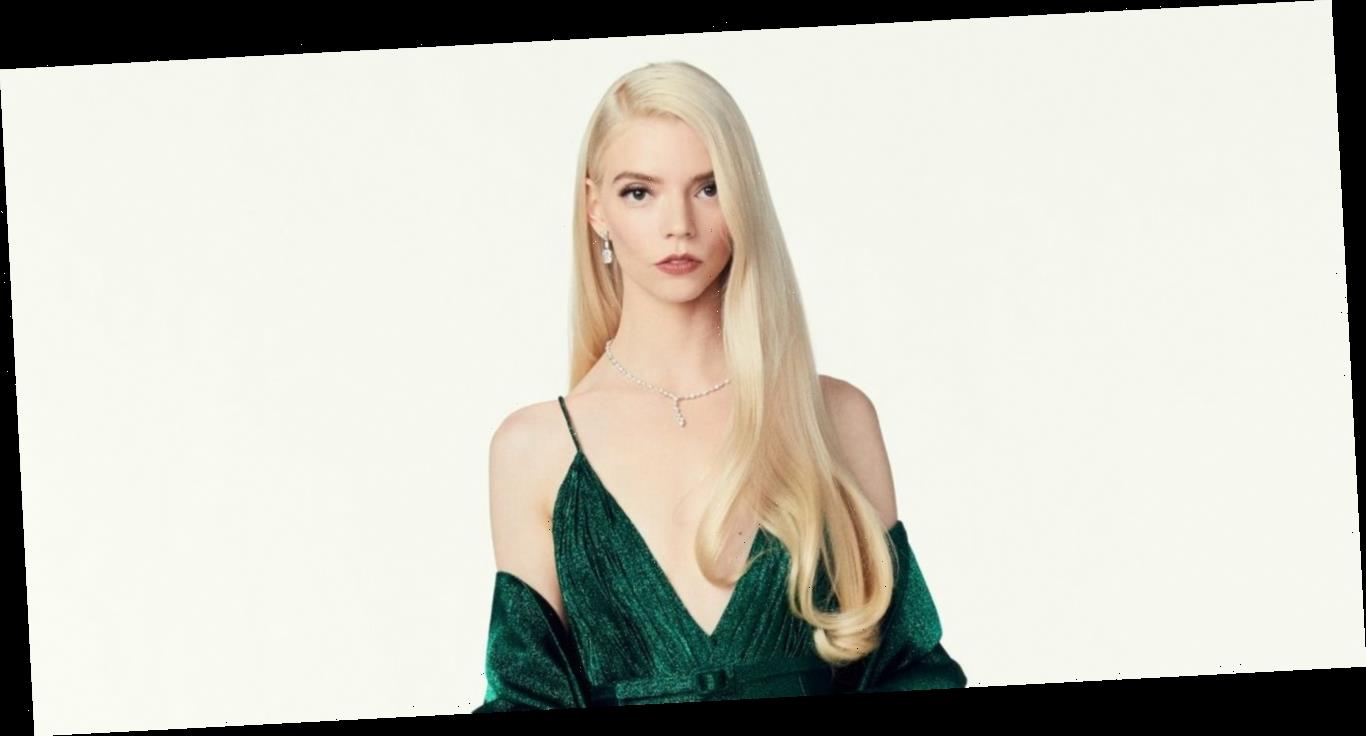 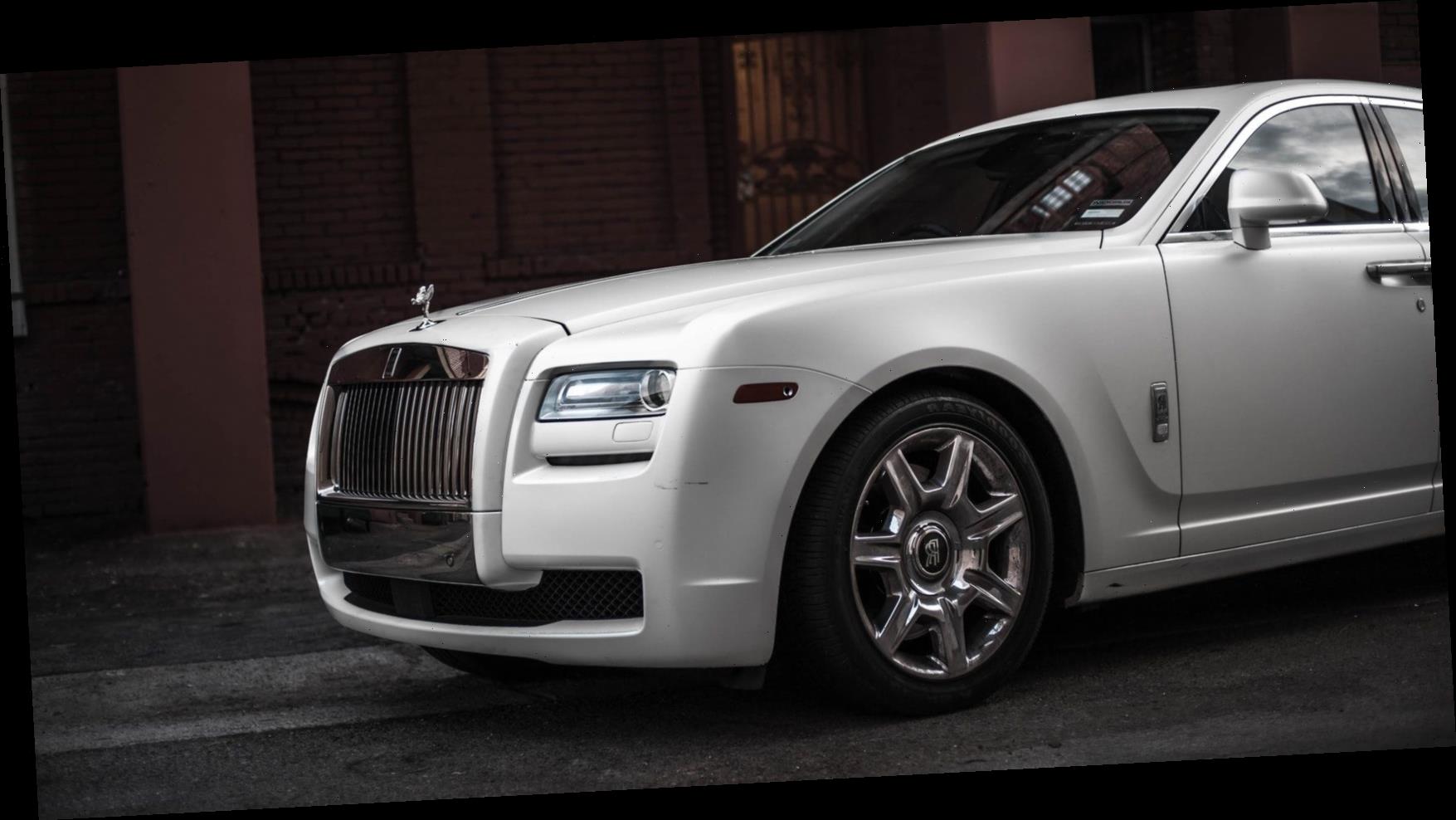 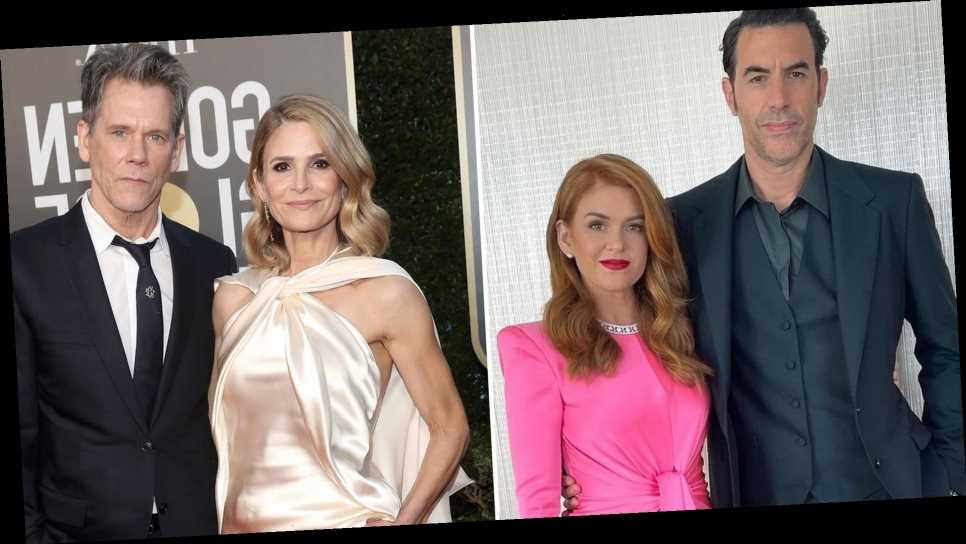 Sacha and Isla! Kevin and Kyra! Cutest Couples at the Golden Globes