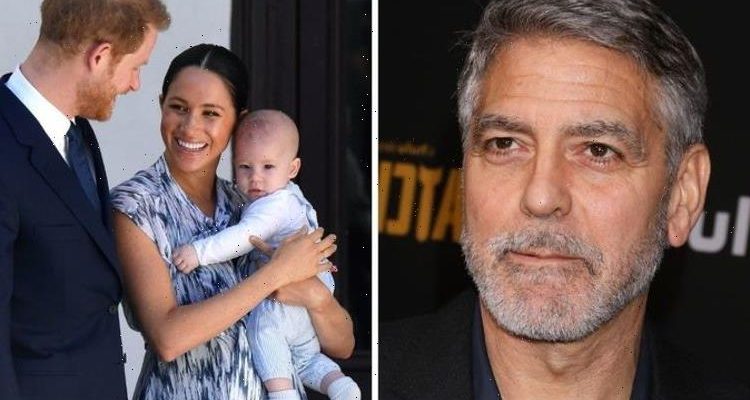 The Duke and Duchess of Sussex confirmed last weekend that their second child had been born, confirming they were calling their girl Lilibet Diana. Lilibet’s name is a nod to both Harry’s grandmother the Queen, as well as his mother Diana, Princess of Wales, and she will be joining her parents and elder brother Archie Harrison in the Sussex fold. Figures from across the globe have expressed their delight at the news, including Harry’s brother Prince William, and other members of the Firm.

No doubt other than to send their wishes will likely include the couple’s close friends George and Amal Clooney, who have spoken of their relationship with Harry and Meghan.

George himself even shares a special connection with Archie, as the pair share the same birthday – May 6.

And prior to Archie being born, George gave his own assessment of how Meghan and Harry would cope when becoming parents for the very first time.

Speaking to the Daily Mail, the Hollywood heartthrob said: “We live not too far from one another and we have dinners and stuff and we’re friends with them for all the reasons that you’re friends with anybody. 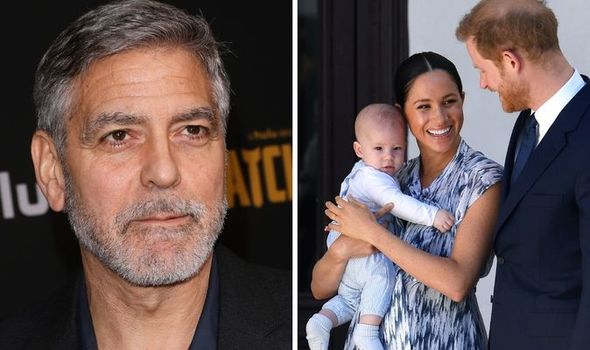 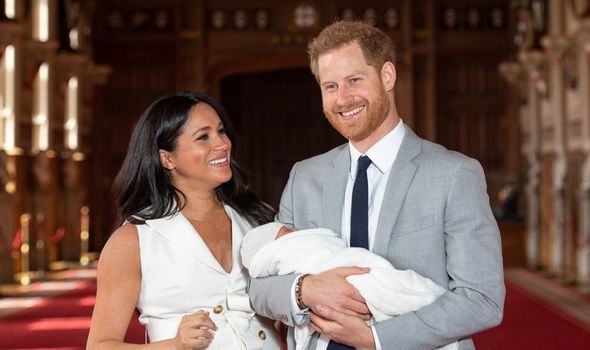 The Clooneys’ relationship with the Sussexes has been well documented in recent years and began after George and Amal were invited to the royal couple’s nuptials in 2018.

George spoke out about his experience at Meghan and Harry’s wedding, but was quick dismiss claims that he had been dancing with the bride – although Amal said otherwise.

While at the American Film Institute in the Los Angeles’ Dolby Theatre, the 60-year-old said: “There were a lot of stories, I heard I danced with… everybody.” 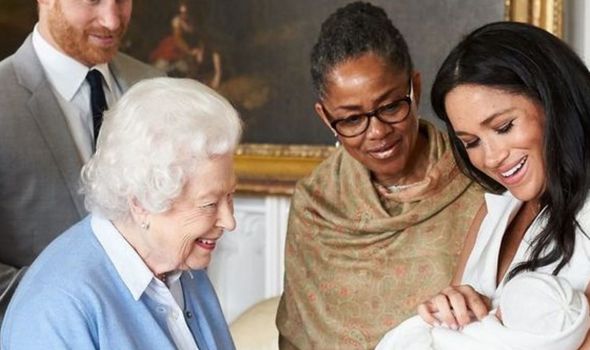 Amal then added: “Yeah… the bride…”

And George quickly clarified: “Yeah, I didn’t dance, I didn’t. There wasn’t beer pong. I heard there was beer pong, no beer pong.”

Famed tennis star Serena Williams also discussed the wedding and described to reporters at the French Open her delight over how the event was hosted, and the influences shown throughout.

She said: “It was all really exciting to see so much African-American culture impacted in the wedding.”

She continued: “I was really happy Meghan wanted to incorporate that into it. I think it was just a whole cultural shift and change. It was seeing how far African-Americans have come. I thought it was an incredibly inspiring and beautiful and really motivating thing.”

According to the pro-Sussex biography Finding Freedom – published in 2020, the two couples again demonstrated their bond after they shared time together in Italy.

The book claims the couples met up at the Clooneys’ idyllic Italian villa in Lake Como, just months after the royal wedding.

Among the other guests to visit the home, which some say is worth an eye-watering £100million, included Harry’s cousin Princess Eugenie.

According to a source, George had arranged for Harry and Meghan to fly out from London to Italy in his private jet, where they were then picked up by an unmarked car and driven away from Milan’s airport.

Prior to the visit in August 2018, George was still recovering from a motorbike accident in Sardinia, which left the star hospitalised. 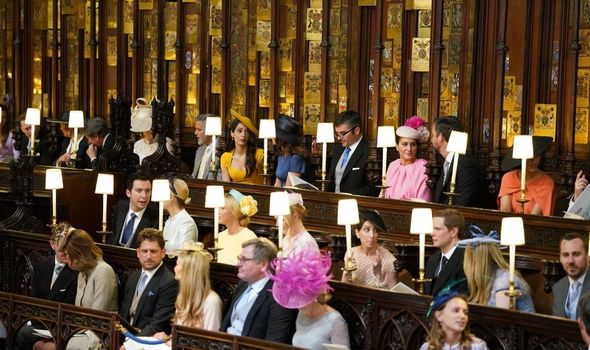 Reports at the time suggested George’s condition, sustained while he was filming TV series Catch-22, was not life-threatening, and he would later return back to the Lake Como villa.

Harry and George share a love of motorbikes and, while Meghan and Amal “spent a lot of time relaxing by the pool”, the Duke “checked out” the Hollywood star’s motorbike collection.

They added: “Harry took one of them out with one of his protection officers.

“George recently had an accident, so he wasn’t back on his bike yet.

“The Duke and Duchess weren’t the only guests that weekend.

“Eugenie and her fiance, Jack Brooksbank, were already at the villa when Harry and Meghan arrived, their visits overlapping briefly.”