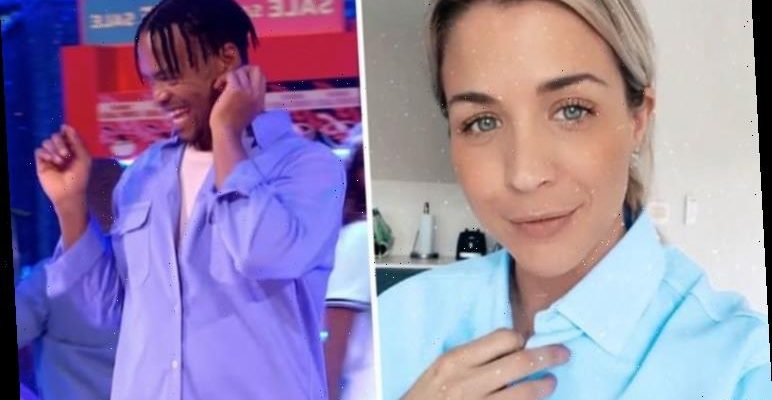 Gemma Atkinson has given fans an update on social media, looking lovely in a pale blue shirt as she spoke to fans. The former Strictly Come Dancing finalist revealed that was wearing what she thought was her fiancé Gorka Marquez’s shirt but, in fact, it actually turned out to be fellow pro Johannes Radebe’s after her partner swiped it from the set.

“Wearing Gorka’s shirt today, but it’s not really your shirt, is it?” Gemma questioned, speaking to her husband-to-be.

“Well it is now,” Gorka, who was off camera, fired back.

“It is now,” Gemma added in agreement, before pointing out that Johannes’ name was even on the label.

“It was originally Johannes’,” the father-of-one could be heard to say in the background. 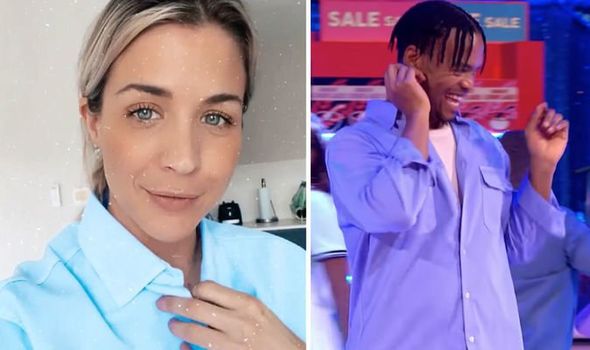 “It’s got on the name tag, ‘Johannes’,” the TV and radio star continued, as she held the label up to the camera.

“Got your shirt Johannes.

“And you look a lot better in it than I do,” Gemma added.

“B***h stole my look” she amusingly captioned the post. 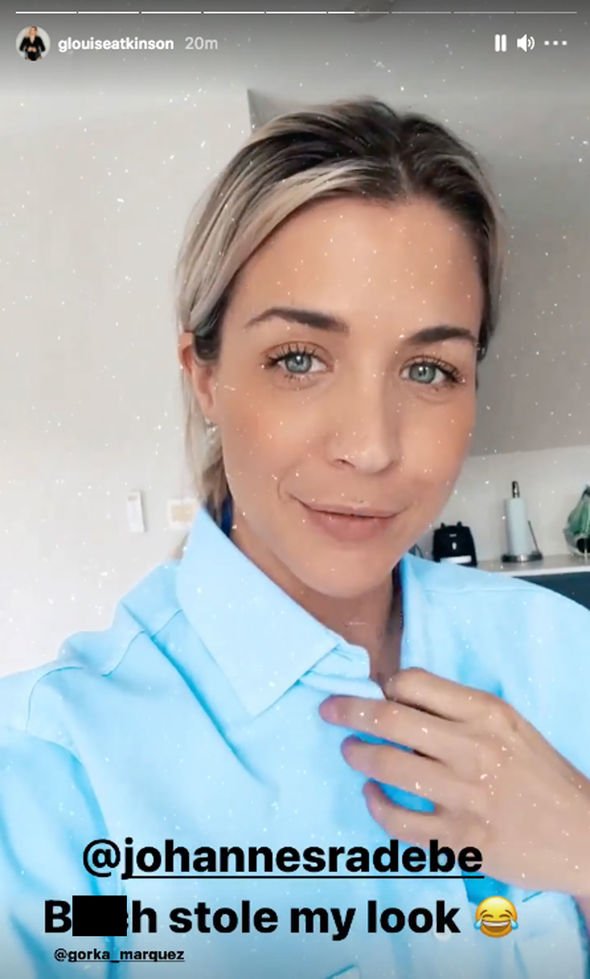 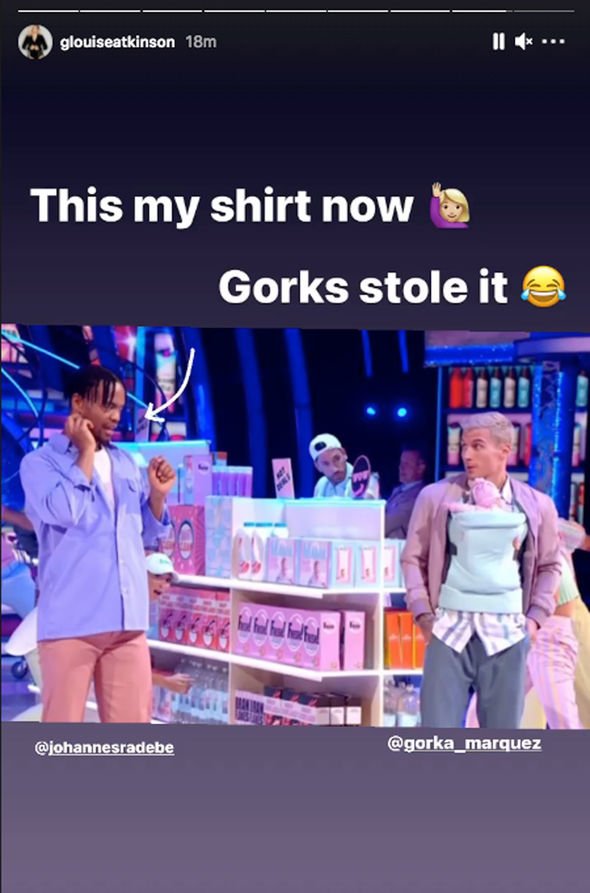 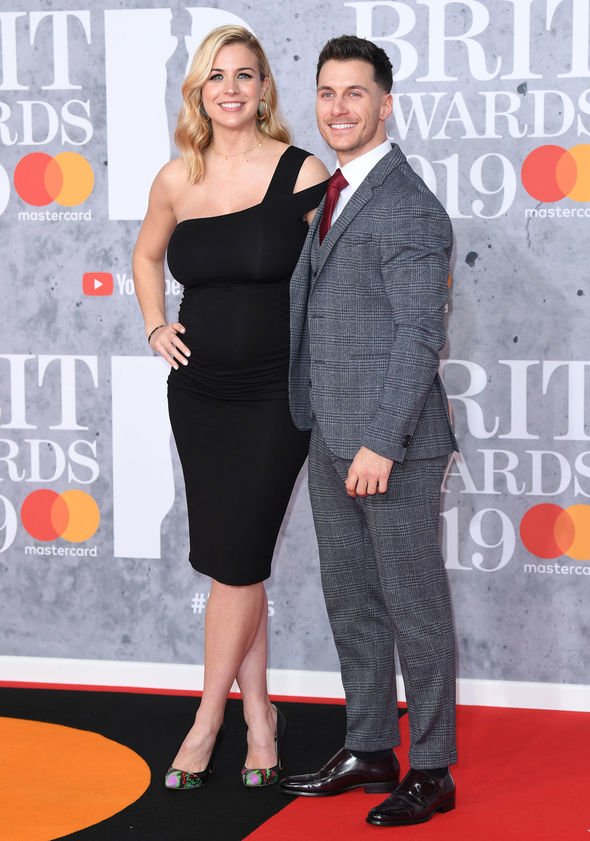 A few minutes later, the ex Emmerdale actress returned to the picture-sharing site to post a photo of Johannes wearing the shirt during a pro dance routine in Strictly.

He wore it during the week four results show, when the cast danced to James Brown’s Papa’s Got A Brand New Bag in a supermarket-themed number.

“This is my shirt now.

“Gorks stole it,” Gemma captioned the snap, followed by a laughing emoji.

Earlier this month, the couple got engaged following three years of dating, after meeting when Gemma took part in Strictly.

They are parents to adorable one-year-old daughter Mia.

Gorka’s romantic proposal took place on Valentine’s Day, with the pair both taking to Instagram to share snaps following the special occasion.

Gemma flashed her beautiful engagement ring in a cosy snap of the pair, which she shared with her 1.6 million followers.

“Valentine’s forever… Of course I said yes,” she wrote alongside the photograph.

Many rushed to the comments section to congratulate the couple, including a host of Strictly stars.