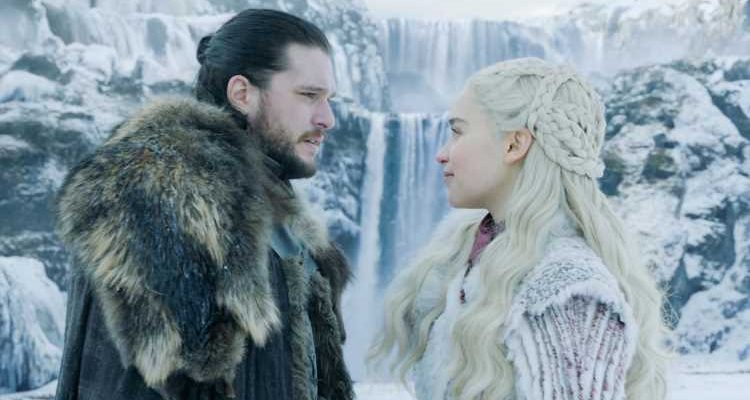 The ratings are in for the eighth and final season premiere of the smash hit series Game of Thrones.

17.4 million people tuned in on Sunday night (April 14) to watch the beginning of the end for the epic fantasy drama, according to Variety.

11.8 million people watched the season premiere on the linear HBO channel while the rest watched through streaming services like HBO Go or via DVR.

The season seven premiere in 2017 received 16.1 million total viewers in the first night of viewing while episodes for the seventh season averaged 32.8 million viewers overall (including delayed viewing).