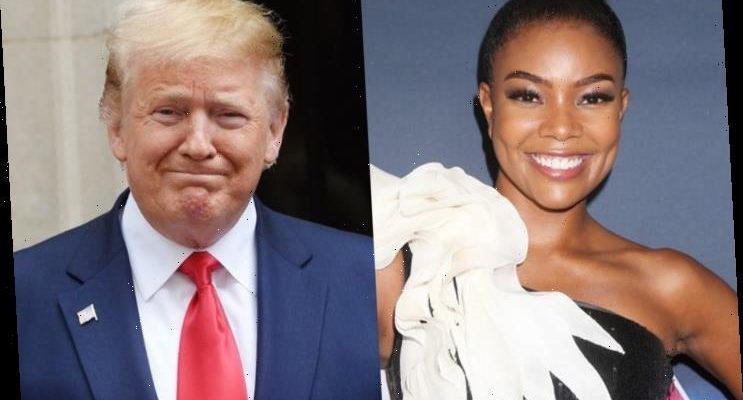 Also keeping their faith that Joe Biden will win the election despite the close race, Demi Lovato, Alyssa Milano and Josh Gad note on Twitter that every vote counts.

AceShowbiz –Gabrielle Union has been left dumbfounded by Donald Trump‘s reactions to preliminary voting tallies that show Joe Biden leading slightly ahead of the current president. The Republican presidential candidate has falsely claimed a “major fraud” and threatened to demand the Supreme Court stop votes from being counted as he declared “a big WIN.”

Borrowing a Biden supporter’s way of expressing her/his confusion over Trump’s reactions, the former “America’s Got Talent” judge reposted the Twitter user’s post which read, “How you gonna sue to try to STOP counting in one state while you try to get a RECOUNT in another state?” She then added in her own caption, “Make this bs make sense! Pick a struggle.”

Agreeing with Gabrielle that Trump’s threat to throw away ballots in states across the nation was senseless, Demi Lovato reminded in her own tweet, Our democracy and freedom are worth waiting for. We must #CountEveryVote!!!!”

Alyssa Milano keeps the faith alive that Biden will win the election, reposting the data shared by Joe Biden-Kamala Harris campaign team. “Here are the facts… we’re going to win this!” she wrote, adding the hashtag #CountEveryVote and #EveryVoteCounts.

Josh Gad echoed the sentiment as he reminded Biden voters, “Democrats, stop feeling sorry for ourselves. We got this. Roll up your sleeves and be confident. In 2004, I had a sick feeling when George W. Bush won again after 4 years of crazy. We are ABOUT to win the WH in a much more volatile and chaotic election. CONFIDENCE #CountEveryVote.”

While Trump has prematurely claimed his victory and asserted “major fraud in our nation” in response to the preliminary tallies, Biden confidently stated, “We believe we’re on track to win this election.” He, however, reminded that “it ain’t over till every vote is counted.” He added, “It’s not my place or Donald Trump’s place to declare the winner of this election. It’s the voters’ place.” 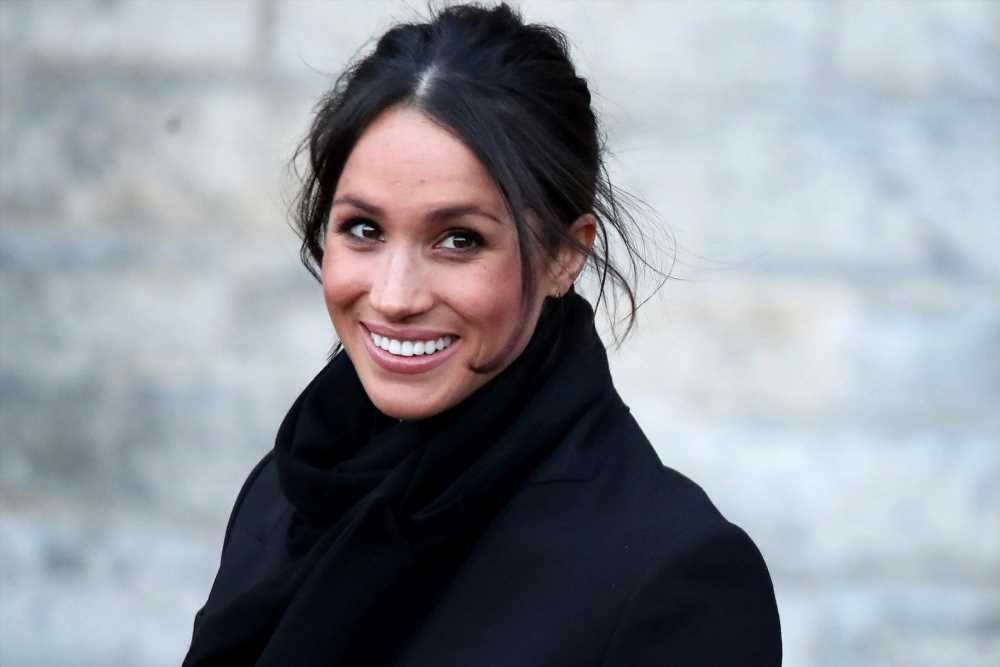