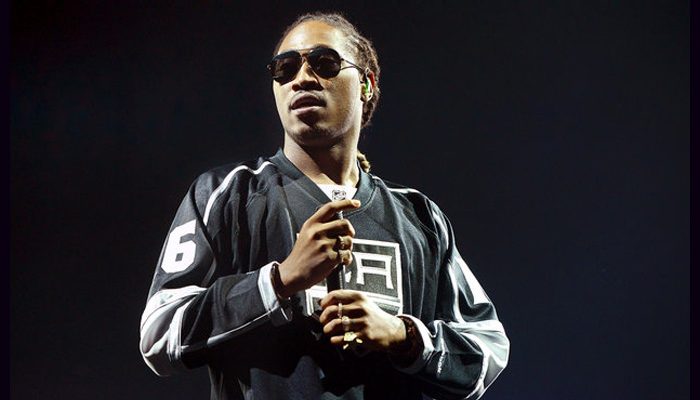 “Medusa mink rugs I’m the plug with the juice, baby/Heating up the pool and it’s winter time, love baby,” he raps on the new track. “Really big big, 10 carats no fugazi/Sitting court-side, bet a 100 on LeBron, baby/I been doing numbers in the jungle with them savages/I’ma put in work until that time and leave my legacy/I been making moves, you can’t infiltrate my embassy.”

Just a few weeks ago, Future had dropped the new track “Do It Like” featuring Young Thug.

Future had a quiet 2018, as his only solo release was the BeastMode 2 mixtape with Zaytoven that dropped in July. However, with two back-to-back songs coming from Future, fans are hoping for a new album soon.