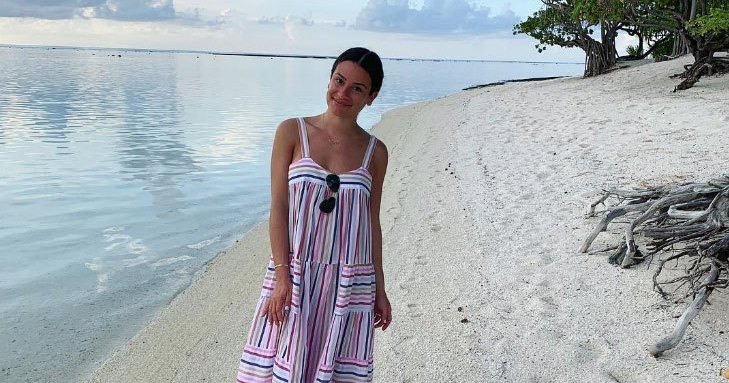 A little R&R. Lea Michele is soaking up the rays on her honeymoon with her new husband, Zandy Reich.

The Mayor alum, 32, shared several snaps of herself enjoying an undisclosed sandy locale with leafy surroundings to Instagram on Thursday, March 21.

Among the photos was one of the actress in a striped bikini, and another that showed her and her spouse clinking champagne glasses.

Earlier in the week, the Scream Queens alum showed off her wedding ring while relaxing on the beach.

“That wife life,” she captioned a shot of her gleaming diamond band, posted to Instagram Stories on Monday, March 18.

She also showed off a picture of the her and 36-year-old Reich’s silhouettes in the sand, in addition to a video of herself holding a coconut beverage.

The singer walked down the aisle to say her “I dos” to the AYR president in a gorgeous Monique Lhuillier strapless gown on March 9.

The couple wed in Napa, California, among family members and friends that included Michele’s former Glee costars Becca Tobin, who was part of the festivities, Jonathan Groff and Darren Criss.

Michele and Reich began dating in July 2017 after a years-long platonic friendship. The “If You Say So” crooner announced their engagement on Instagram Opens a New Window. in April 2018.

“Yes,” she captioned a photo of her hand covering her face that showed off her four-carat engagement ring.

Scroll through to see shots from their tropical getaway! 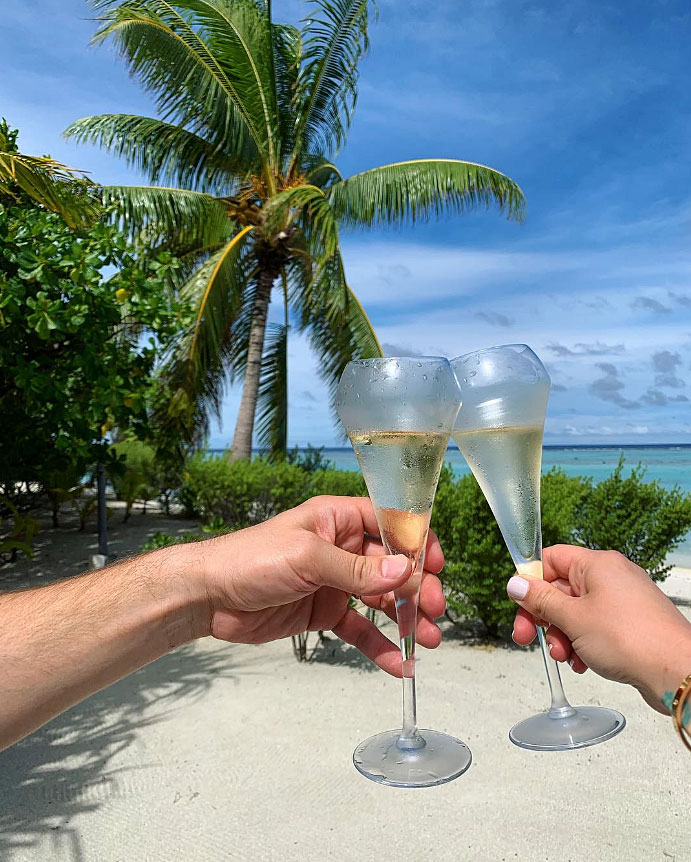 The newlyweds toasted each other while gazing out into the deep blue ocean on Wednesday, March 20. 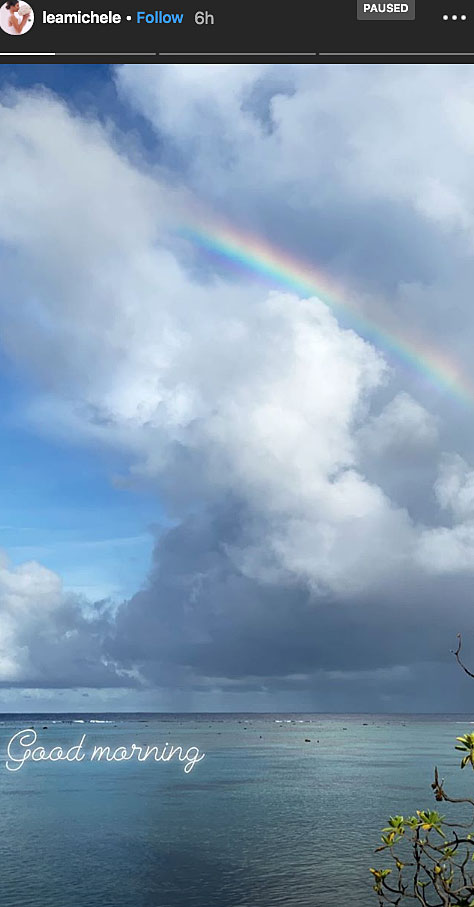 “Good morning,” the Broadway star wrote on a photo of a beautiful rainbow over the water. 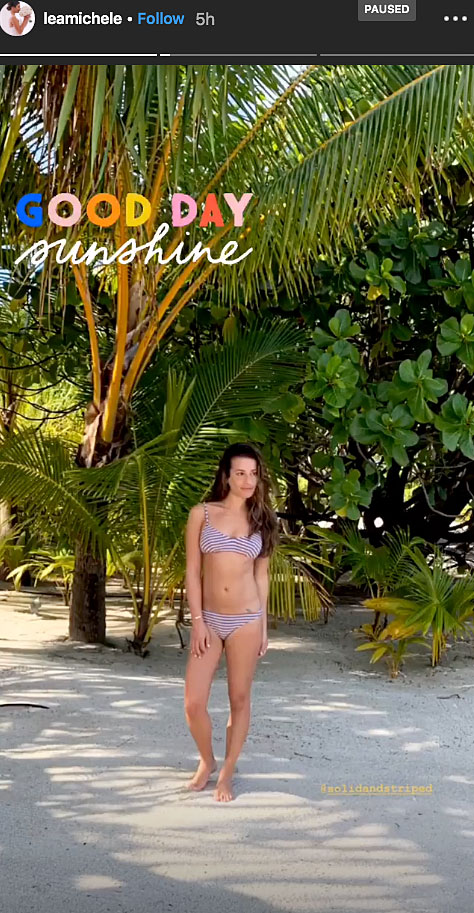 Soaking Up the Sun

“Good day sunshine,” Michele captioned a photo of herself posing on a sandy path in a striped bikini. 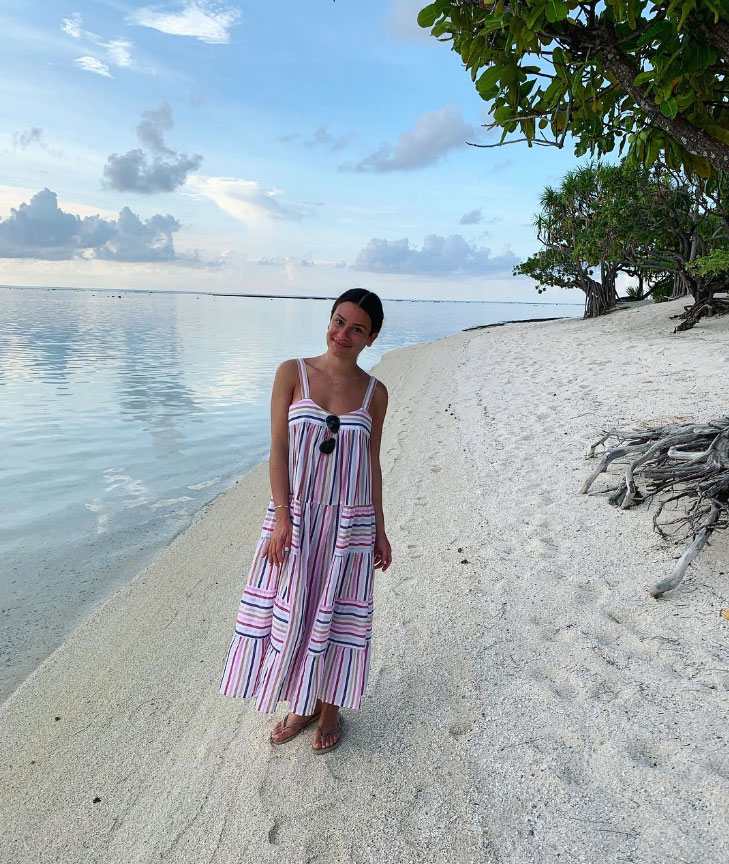 The bride looked happy as could be while strolling on the beach in a flowy sundress and sandals.