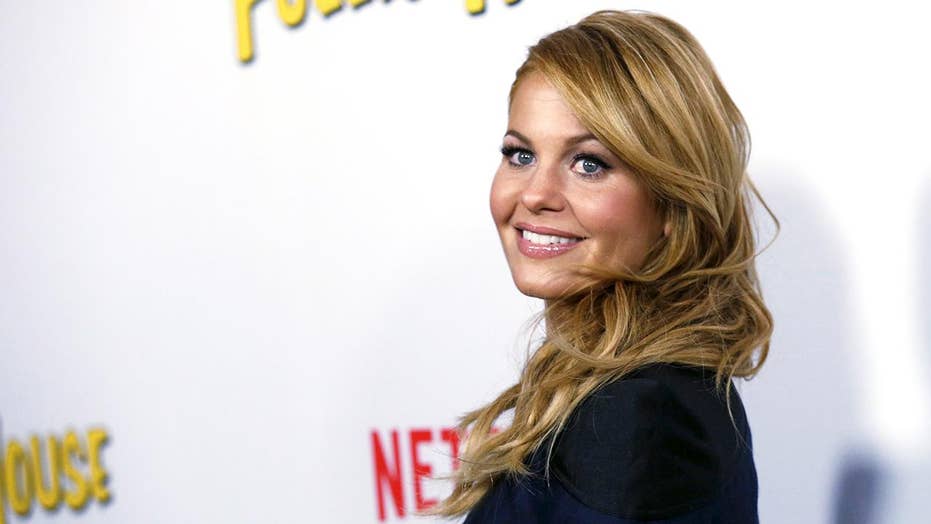 The twins famously starred in “Full House” as Michelle Tanner from 1987 until 1995. The pair chose not to appear on the sitcom’s reboot for Netflix titled “Fuller House." Bure, who played big sister D.J. Tanner, reprised her role for “Fuller House,” which premiered in 2016.

“I don’t,” the 43-year-old told Us Weekly on Thursday when asked whether she ever talks to or runs into the Olsen twins.

However, Bure said she does stay in touch with another Olsen every now and then — their younger sister, Elizabeth Olsen. 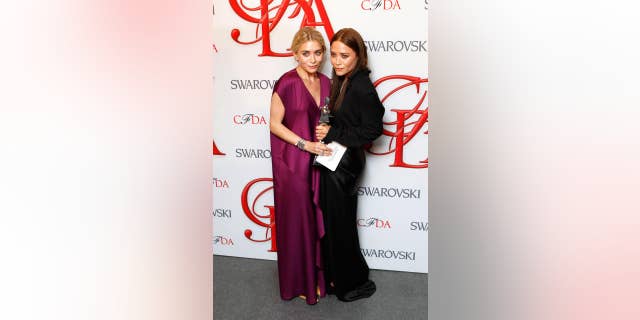 Ashley, left, and Mary-Kate smile backstage with their award for Womenswear Designer of the Year at the 2012 Council of Fashion Designers of America (CFDA) Fashion Awards in New York.
(Reuters)

The outlet revealed the Olsen twins have not acted together since 2004’s “New York Minute.” Instead, they are focused on their luxury fashion lines The Row and Elizabeth and James. Mary-Kate, 33, is also a competitive horseback rider.

Back in February of this year, Bure told Us Weekly that the Olsens have zero plans to take on their sitcom roots.

“You heard it from me first: They will never come back!” she said at the time. “They are never coming back on the show! They don’t want to be on the show. The answer’s no!” 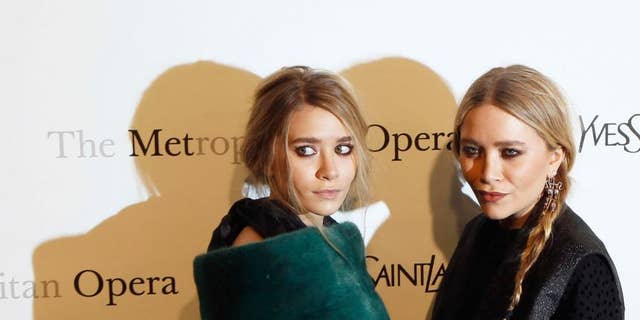 The Olsen twins might be best known for their role(s) as Michelle Tanner on "Full House," but just a few years after the show debuted, they founded Dualstar Entertainment Group.
(Reuters)

In August of this year, Bure told Fox News she’s thrilled to see her 21-year-old daughter Natasha follow in her footsteps as an actress. And she’s doing her best to help guide the budding starlet through the temptations of Hollywood.

“We're Christians. The Bible means everything to me. So church is an important part of our lives and our family values that are based on our faith,” said Bure of the faith-based foundation she’s set up for her three children.

Bure has been in the entertainment industry since she was 5. She has expressed pride in having been able to adhere to her values throughout her own acting journey.

“You can navigate through it and you can come out okay,” she noted, adding that she’s done her best to watch over her kids as they've chosen their careers and to remind them that she’s always there to help them. 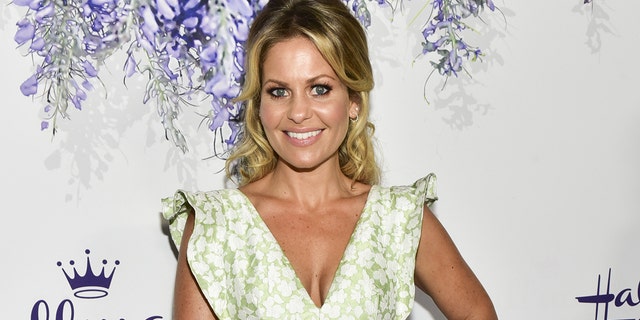 “They’ve all got a good head on their shoulders and my husband [former NHL player Valeri Bure] and I tried to be the most invested and intentional parents we could and now it's up to them to make their own choices,” she explained.

Bure would definitely be supportive if her other two children — sons Maksim, 17, and Lev, 19 — caught the acting bug. However, she said that they have no interest.

“They think it's incredibly boring, the entertainment industry, which I don't disagree with if you don't have a passion for it,” she admitted.