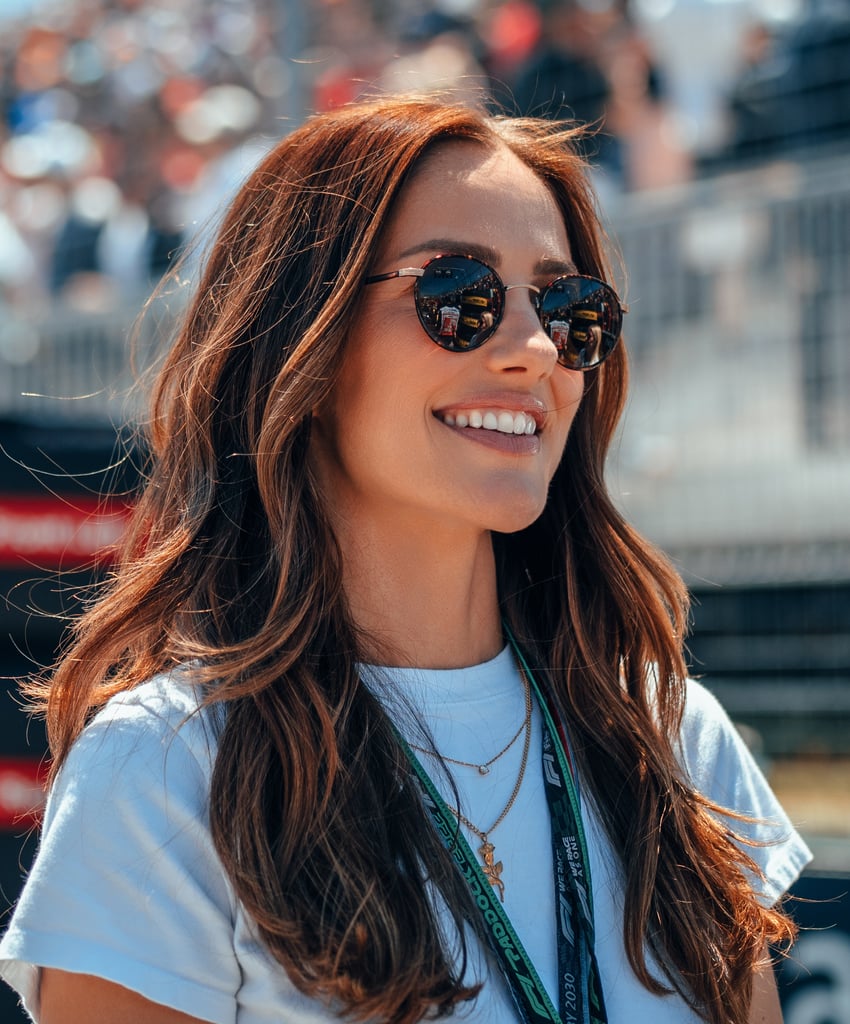 From Trevor Noah to Captain America: All of Minka Kelly’s Past Partners

Minka Kelly is enjoying the solo life. After sparking a romance with “The Daily Show” host Trevor Noah in 2020, People reported that the couple went their separate ways in May 2021. But the split was short-lived: the on-again-off-again couple reunited just a few weeks later for a tropical vacation. That December, Noah and Kelly went Instagram official, appearing together in a group photo on the former’s Instagram. But by May of this year, things were off again, People reported, and Kelly was open to a new boyfriend — though a source told the outlet that the “Euphoria” actor would rather be single than waste her time with the wrong guy.”