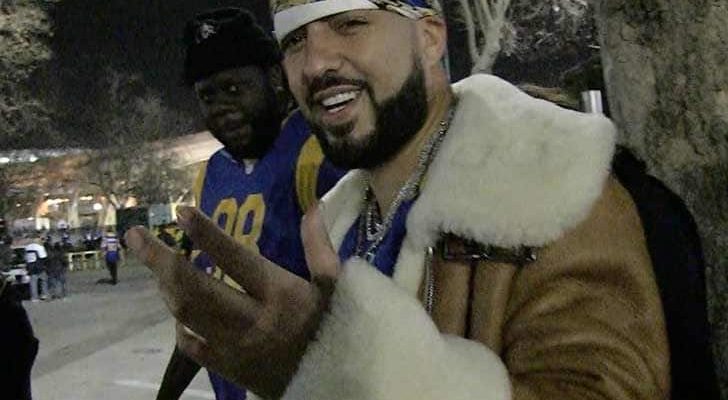 French Montana seems to be saying R. Kelly should have a right to enjoy his legacy … despite the flood of allegations that he’s been a sexual predator.

We got French Saturday night leaving the L.A. Coliseum after the Rams game, and he invoked Michael Jackson‘s name, saying, “All the greats went down like that,” adding, “Let somebody enjoy their legacy. Whatever happened, happened, man.”

That’s when our photog asks French if everyone should stop listening to R. Kelly, and French launches … saying, “They [people] don’t let nobody have their legendary moments.”