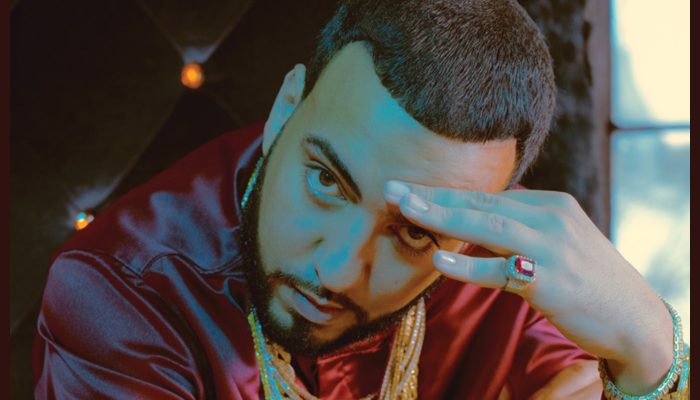 Earlier this year, Montana appeared with Jennifer Lopez on “Medicine,” their third collaboration after 2014 releases “I Luh Ya Papi” and “Same Girl.”

During an interview with Zane Lowe on Tuesday, Montana said his next project is “about 96 percent done” and that a collaboration with Cardi B and Post Malone is coming.