The comedy legend was found dead in his home in Costa Del Sol last night, aged 76, and tributes have since poured in.

While Freddie Starr was a well-known character, his popularity plummeted after he was accused of sex abuse and arrested four times.

During the probe into historic child abuse, Freddie was arrested between 2012 and 2014, and spent 19 months on bail – though he was never charged.

In a previous interview, he admitted during that time, he was left depressed and even contemplated taking his own life.

Speaking to The Sun, he said: “I just had this feeling and was asking myself what the point was of carrying on. I was just thinking: ‘Just do it’.

However, he decided against it because he believed it was a “coward’s way out” and he wanted to clear his name.

Freddie explained the worst part of the ordeal was having to agree not to be alone in the house with his daughter Ebony.

He claimed it was “like a dagger” going through his heart, and added: “To be told I couldn’t be with my darling daughter, who is the love of my life, is the worst thing. 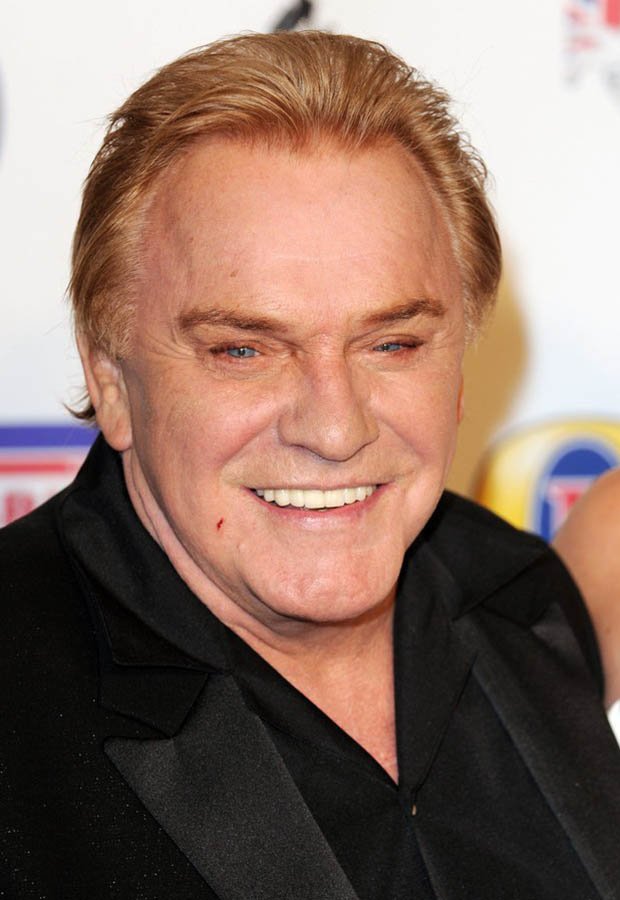 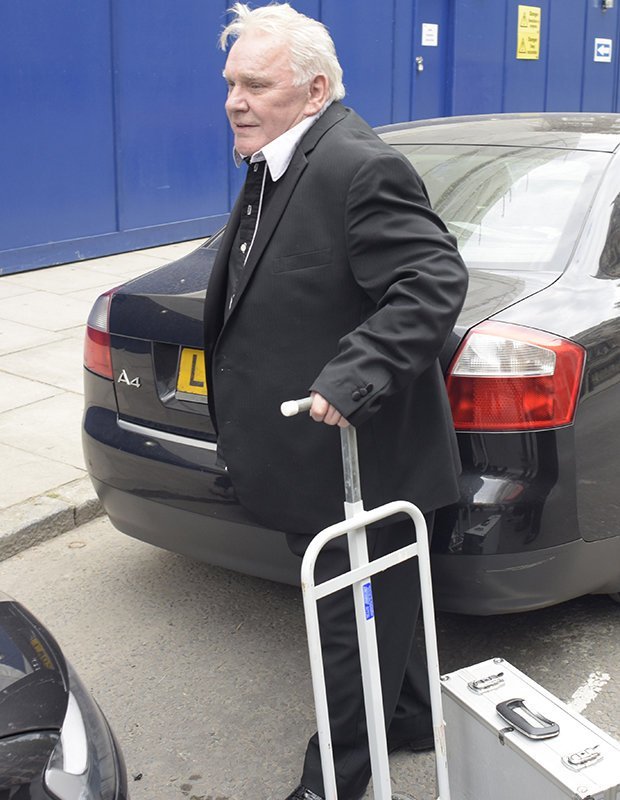 “That was mental torture.”

At the time, eight women made 13 allegations against him, with some dating back to 1962.

While he was never charged, a judge ordered Freddie to pay legal costs to Karin Ward, who claims he groped her.

The legal fees were estimated to be close to £1million, and after receiving the bill, he sold his home and moved to Spain in 2014. 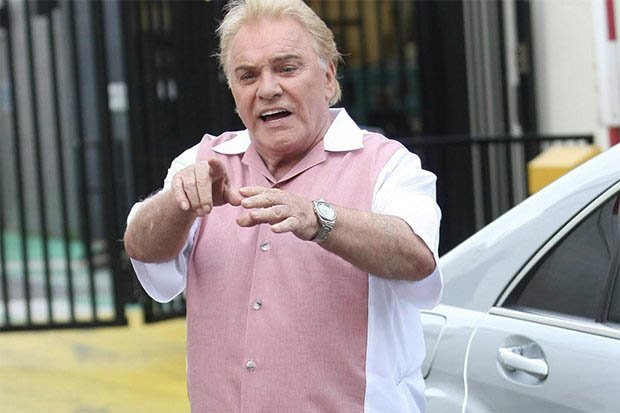 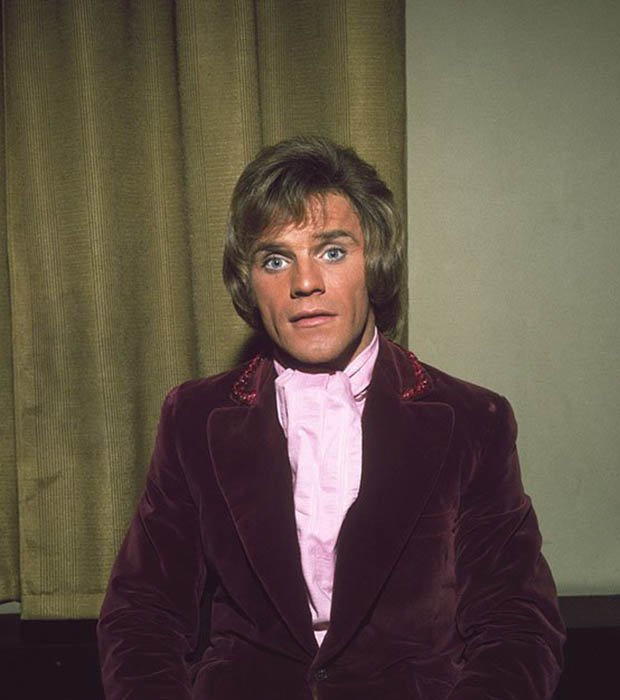 Freddie was found in his home last night after his carer called the police, his death isn’t being treated as suspicious.