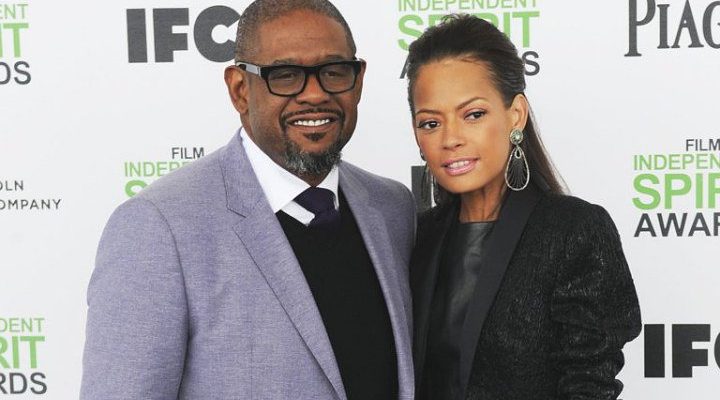 AceShowbiz –Forest Whitaker has called it quits on his 20-plus year marriage.

The “Black Panther” filed divorce documents to legally separate from his wife Keisha Nash Whitaker in Los Angeles on Thursday, December 27, according to TMZ.

He cited irreconcilable differences for the split, insisting both parties should cover their own legal fees.

The intensely private couple wed in Jamaica in 1996 and shares two adult daughters together, Sonnet and True. Forest and Keisha each also have a child from previous relationships.

It is not clear what led to the split, but over Christmas the actor took to Twitter and posted a now-puzzling message to followers, which read, “Christmas is a celebration of solidarity – a time of the year when we are reminded that the bonds our families, friends, fellow citizens and beyond are based on sharing and bringing joy.”