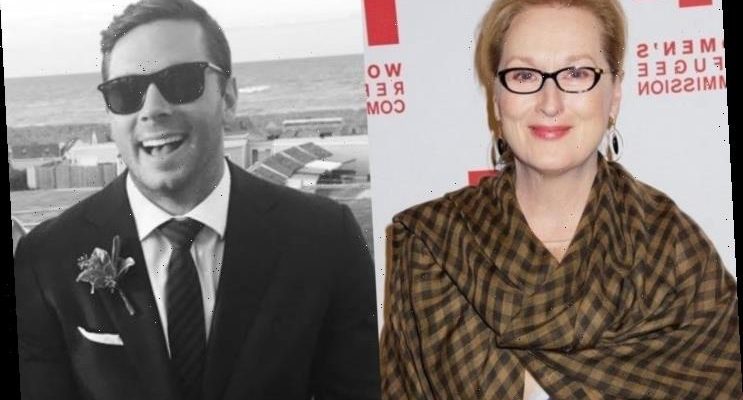 The video shows the physical altercation between Charles Harrison Streep and David Peralta in a parking lot that allegedly left one of the men severely injured.

Charles Harrison Streep – whose father, Dana, is actress Meryl’s brother – is facing second-degree assault and strangulation charges following the incident with David Peralta on 24 August when the motorist claims he was chased down and brutally beaten in the parking lot of a Chase Bank in East Hampton.

Peralta’s girlfriend was a passenger in the car and witnessed the reported altercation, during which Streep is accused of spewing racial epithets at the American-born Ecuadorian.

The teen required emergency brain surgery for his injuries and, in video footage caught on surveillance camera and obtained by the New York Post, Streep and Peralta stop their cars in a bank parking lot then go at one another in broad daylight.

Streep, who was driving an Audi convertible, then shoves Peralta after getting out of his car and rushing up to him, before one of the men is lifted into the air by the other and they both crash to the ground.

“After he was unconscious, he lifted up his limp body and slammed it onto the ground,” Peralta’s lawyer, Edmond Chakmakian, previously told the publication. “It was an absolute obscene display of anger and violence.”

Streep’s attorneys previously insisted video evidence of the incident would prove his innocence, saying, “We believe that this incontrovertible videotape evidence clearly proves that Mr. Peralta incurred his head injury in the process of lifting Mr. Streep into the air and slamming him to the ground, not the other way around.”