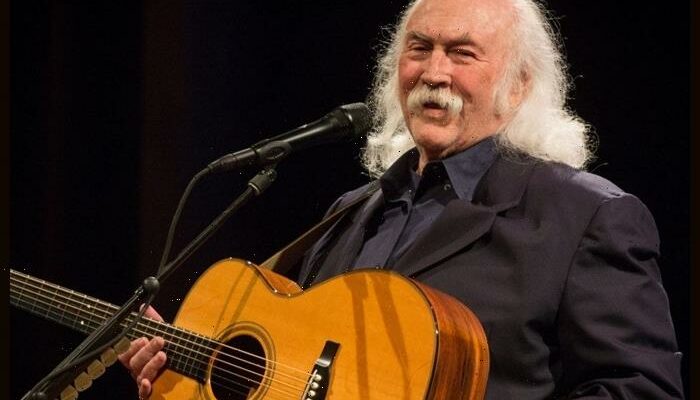 Folk-rock icon David Crosby has died at the age of 81.

The news of Crosby’s death was reported by media quoting sources close to his family. The cause of his death is not yet known.

He was a founding member of both The Byrds and Crosby, Stills & Nash.

The singer, songwriter and guitarist was inducted into the Rock & Roll Hall of Fame for his work as a member of both bands.

50-plus-year cannabis advocate and connoisseur, he credited cannabis with contributing to his creative process of songwriting.

Crosby’s former bandmates paid tribute to him on social media.

Graham Nash recalled the deep friendship he shared with Crosby over many years. “David was fearless in life and in music. He leaves behind a tremendous void as far as sheer personality and talent in this world. He spoke his mind, his heart, and his passion through his beautiful music and leaves an incredible legacy,” he wrote on Instagram.

Stephen Stills described him as “a giant of a musician.”

“As a writer and lead singer and (in particular) as a harmony singer his understanding of songs and harmonic structure was instinctive, inspired and magically creative,” said producer Peter Asher.