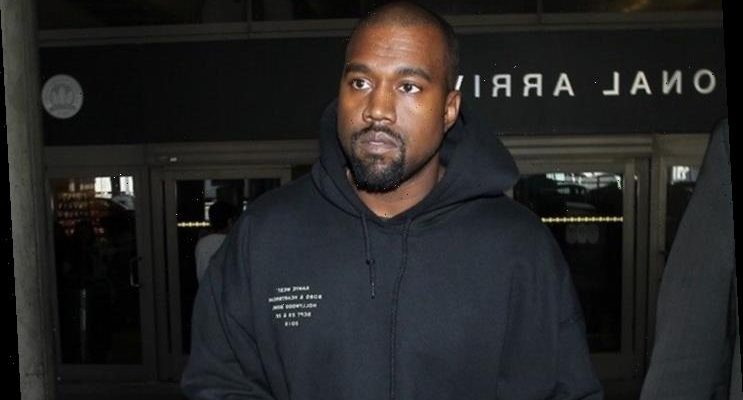 A male juvenile and two adult men are facing felony charges after they are taken into custody in connection with a recent massive celebrity hack on Twitter.

The hackers used the channels to post messages urging followers to send them money in Bitcoin, which they claimed would be doubled and sent back. They reportedly banked more than $100,000 (£76,400) from the scam.

Clark was arrested on Friday (31Jul20) and slapped with 30 state felony charges, while he could also face federal counts.

Federal authorities have already charged fellow Florida resident Nima Fazeli, 22, with aiding and abetting the intentional access of a protected computer, while 19-year-old British suspect Mason Sheppard is accused of the same crime, in addition to conspiracy to commit wire fraud, and conspiracy to commit money laundering.