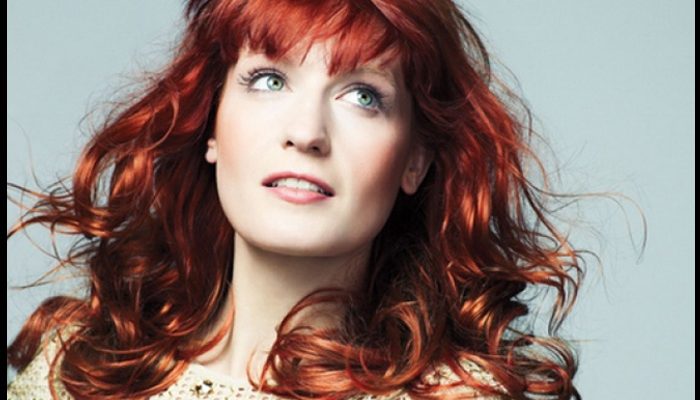 Florence + The Machine are among the headliners set to perform at this year’s Governor’s Ball. They will be joined by fellow headliners The Strokes and Tyler, The Creator. The three-day event is scheduled to take place in New York City’s Randall’s Island Park, from May 31 to June 3.

This is the ninth anniversary of the Governors Ball Music Festival.

“At the time of purchase, Gov Ball ticket buyers will have the option to add a limited edition, festival branded phone charger to their order, so attendees can ensure their mobile remains juiced from the first note played at the festival until the rideshare home from an epic Gov Ball After Dark show later that night,” organizers say.