Florence Pugh crushed 2019. Her breakout roles in Midsommar and Little Women have put her firmly on the A-List, and the latter even earned her an Oscar nom for best supporting actress (although, frankly, it’s a crime she didn’t get one for Midsommar). And her personal life appears to be going just as well. Pugh is reportedly (and happily) dating Zach Braff, despite plenty of pearl clutching over their nearly 21 year age gap (because, gasp, no one in Hollywood has ever dated someone much older before. Ahem.). This is especially impressive since Florence Pugh and Zack Braff’s astrological compatibility is, well, complicated.

Pugh was born Jan. 3, 1996 under the sign of Capricorn, and Braff’s birthday is April 6, 1975, which makes him an Aries. If you’re familiar with these signs, then you already know they couldn’t be more different. Capricorn’s the most grounded and mature sign in the zodiac, highly driven but also methodical and calculated in every move they make. Aries, on the other hand, believes in total spontaneity. They’re driven by their desires and intuition and have no patience for anyone slowing them down or getting in their way. As you can imagine, this can create seriously tricky dynamics when the two signs fall for one another. But that doesn’t mean they can’t make for an epic love when the chemistry is just right. Here’s what else was can divine about Braff and Pugh’s connection based on their astrological compatibility. 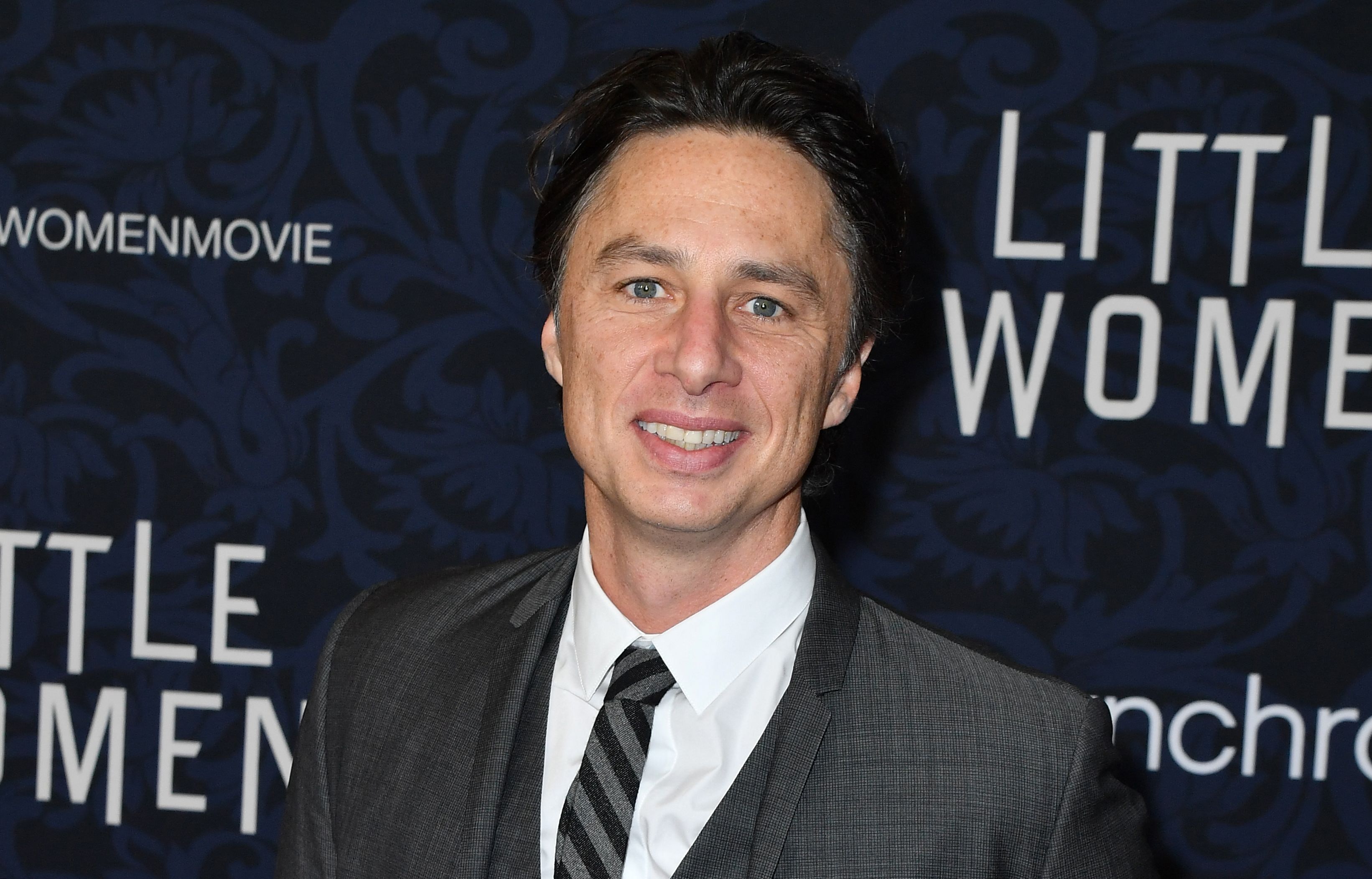 There’s an old saying that opposites attract and, in the case of a Capricorn and Aries connection, that’s the truth. Aries is a fire sign ruled by Mars, the planet associated with passion and aggression, so they approach life as a force of nature, believing they can achieve anything through sheer will alone. Capricorn, on the other hand, is an earth sign ruled by Saturn, the planet associated with structure and ambition, and they plan out every step they take. While the conflict here is clear, there’s common ground between the signs: they’re both highly ambitious. This similarity might just be what they need to form a foundation they can begin growing a connection and attraction from. In that case, their different approaches to life seem less like an issue and actually make them more intriguing, alluring, and attractive to one another.

Their Differences Can Create A Unique Balance.

When the right Capricorn meets the right Aries, something truly special can happen. The fact that they’re so very different from one another, instead of creating conflict, strikes a unique balance. Instead of seeing one another’s perceived shortcomings, they recognize how their strengths complement each other, filling in the gaps and forming a unified front. The key here will be both partners practicing patience and being tolerant with one another while they form that bond. It also requires a desire for a deeper understanding of why they behave the way they do. By building this kind of empathy and focusing on the positive, Capricorn and Aries can get through just about anything together.

Sexual Compatibility May Present A Problem Over Time. Cap and Aries have very different approaches to sex in their relationships. This won’t be as evident in the honeymoon phase when everyone’s caught up in the heat of new relationship energy, but it can reveal itself over time. That’s because while Aries tends to continue to have that "anytime, anywhere, whenever the mood strikes" attitude towards getting it on, Cap’s natural inclination to plan and structure will mean they’re more likely to schedule sexy time in advance around their very full schedule. As you can imagine, this can create some serious problems in the bedroom. As with everything involving this zodiac pairing, sex is going to be about finding balance and compromise. Aries is going to have to be more willing to adhere to a schedule and Cap will need to be more open to the occasional midday romp.

Ultimately, Capricorn and Aries couples like Pugh and Braff are bound to face some serious hurdles, but then who doesn’t? Such couples tend to either allow the friction caused by their differences separate them, or allow it to help them grow and expand their world views. Here’s hoping Pugh and Braff represent the latter — and that Pugh brings home that sweet Oscar gold.