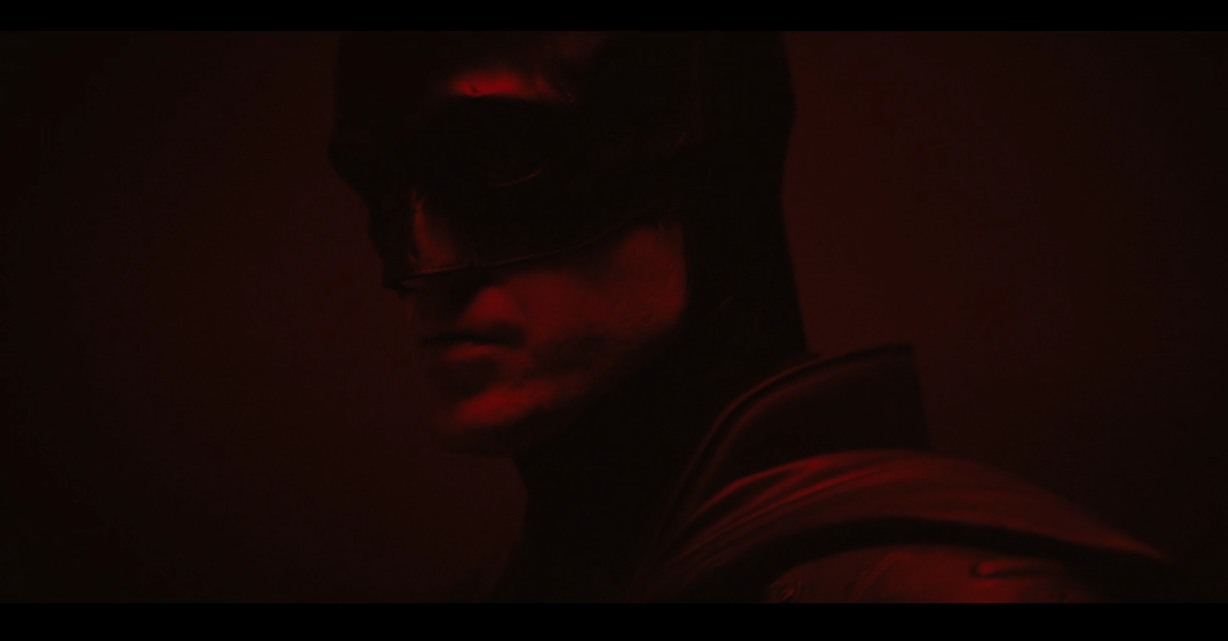 I make no excuses or apologies for this, but I full-on love Robert Pattinson, aka Bobby Sparkles. He’s like a gangly puppy with angst. I thought Bobby Sparkles might be resigned to another decade of playing offbeat lighthouse perverts and dog-molesters in indie films, all while supporting his celebrity lifestyle with his Dior contract. But Sparkles made some big moves in the past year – he took a job on a big, crazy-looking Christopher Nolan movie (Tenet) and then he actively pursued the lead in The Batman, Matt Reeves’ reboot of the iconic dark knight. He succeeded. After the initial rush of “that sparkling vampire guy from Twilight is now Batman?!” hot-takes, I think people have sort of grown on the idea. At the very least, most people are open to seeing what he does.

So, The Batman is currently filming. That’s why Rob didn’t attend the Independent Spirit Awards and why he barely promoted The Lighthouse this year. The Batman isn’t due to come out for a while. But Reeves wanted to give us a taste of Bobby Sparkles in the Batsuit. So here you go:

It’s crazy dark. The one thing I can make out is that this version of Batman will be more like Nolan’s Batman/Christian Bale’s Batman – more militaristic/utilitarian. The Bat-gadgets will look more like real weapons and tools used in combat or in any kind of hyper-athletic pursuit, I would think. As for Rob in the suit…he has the jawline for it! Rob really does have a great jawline and those beautiful cheekbones. I worried that his features might be too delicate for the Batsuit, but no. They are not. And even if they are too delicate… it would kind of fit if we’re talking about rich bitch Bruce Wayne, right?

Other notes: The Batman will also feature Zoe Kravitz as Selina Kyle, Paul Dano as Edward Nashton (the Riddler), Jeffrey Wright as Commissioner Gordon, Colin Farrell as the Penguin, and John Turturro as Carmine Falcone. Reeves intends for this to be more like a detective story, a crime-procedural. Which could be interesting.

Photos courtesy of Getty, screencaps from the Reeves video. 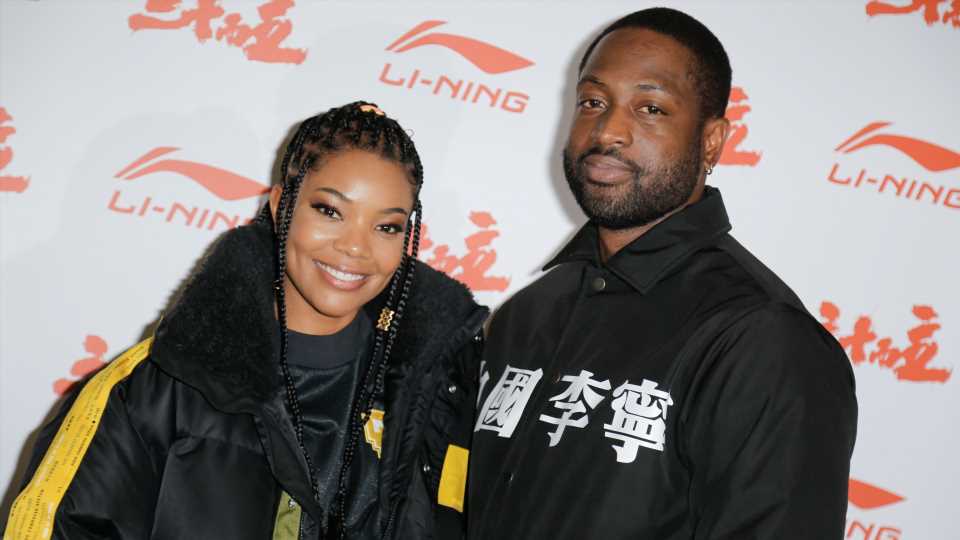