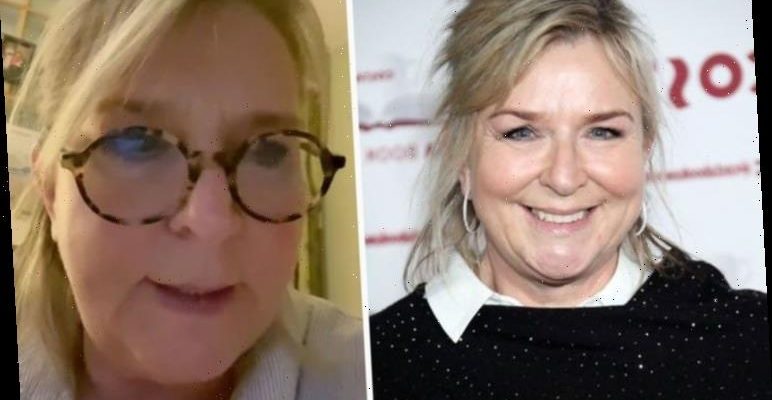 Fern Britton took to social media to reach out to fans, admitting that she was having a bit of a down day. Following her post, the former This Morning presenter was inundated with support and uplifting messages.

“You know those days?

“Tomorrow will be a good day but today… nah. 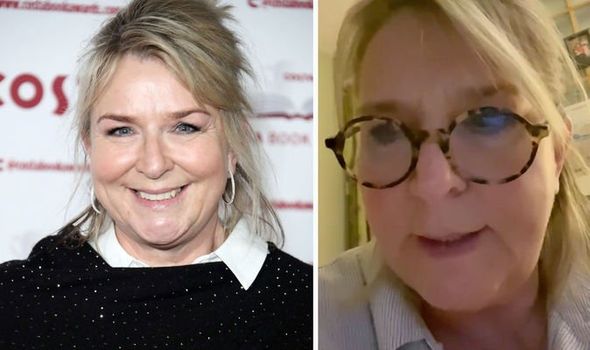 Many took to the comments section to share their thoughts and send messages of understanding and encouragement.

“I know what you mean Fern. Feeling bit like that too even with the sun shining. But keep going!” one social media user wrote.

“I think its pretty normal to have yuck days. Just do little nice things for yourself until this passes. Your mood might lift later. Tomorrow is another day and you might feel full of the joys then,” another person added.

“Nearly Easter Fern!….Keep going. Then it’ll be April 12th and we can all go to Wilkos again!” a third remarked. 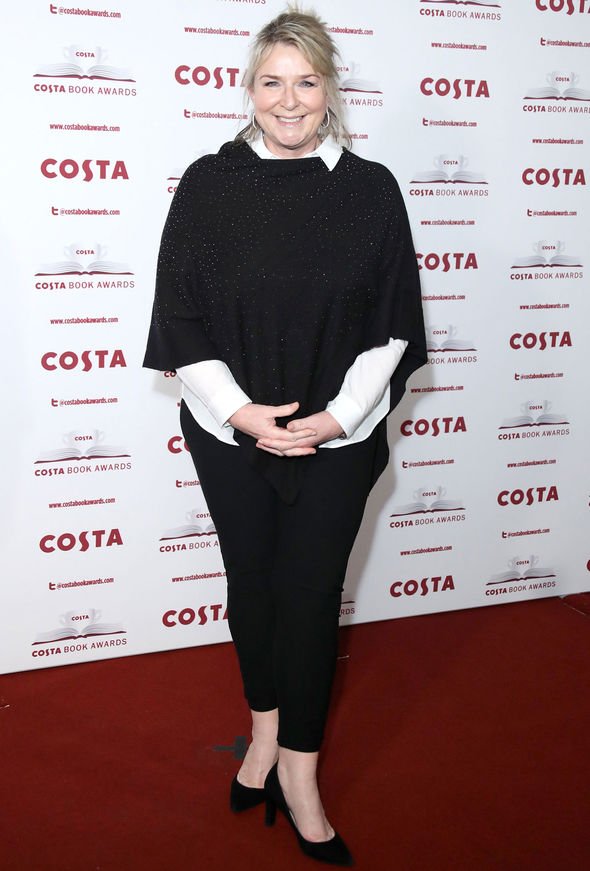 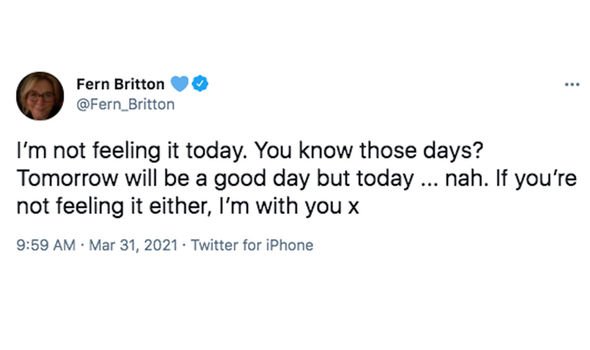 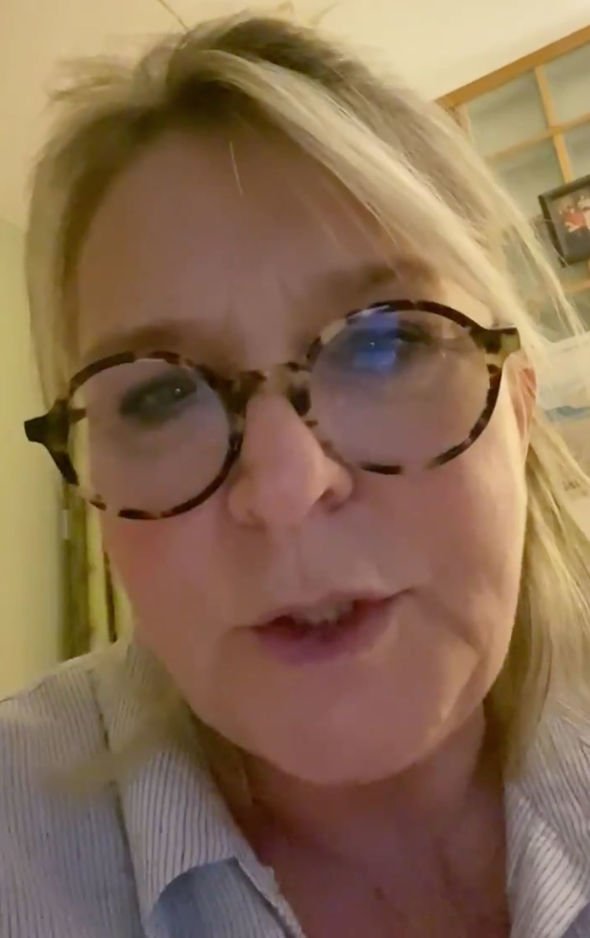 Others offered some tips or told stories of how Fern had helped them when they were experiencing a low day.

“Sorry to hear that coz you have helped me when i feel like that by listening to your fireside stories, relaxed and calmed me, hope someone or something does the same for you,”(sic) one fan shared.

“Just typed ‘Fern Britton books’ in Amazon app and it offered me this,” a second person added, sharing a picture of a box set by Jaine Diamond called Dirty.

“Made my day so thank you. Have managed to order yours. #staysafe,” the message continued.

“That’s really cheered me up!!!!” Fern returned to the micro-blogging site to reply.

Earlier in the week, a fan had reached out to Fern to warn her about a fake account which was using her details.

The message read: “Hi Fern…it’s appears that someone impersonating you.(sic)

“… It has your name and picture,” the tweet continued.

Fern thanked the user for bringing it to her attention and warned others about the social media page.

“Thankyou. And to all my friends here, below not my Twitter page,” she told fans.

Another follower revealed that the account had got in touch with them and offered them a job on a non-existent television programme.

“This fake Fern contacted me too – and even offered me a job working on a new TV series called ‘White Bell’! I informed your agent, Fern, and I reported the account to Twitter. Some people really need to get a better hobby!” the helpful follower revealed.

“You’ll be pleased to know this bogus account has now been suspended. We only need the real Fern,” another user informed the star.