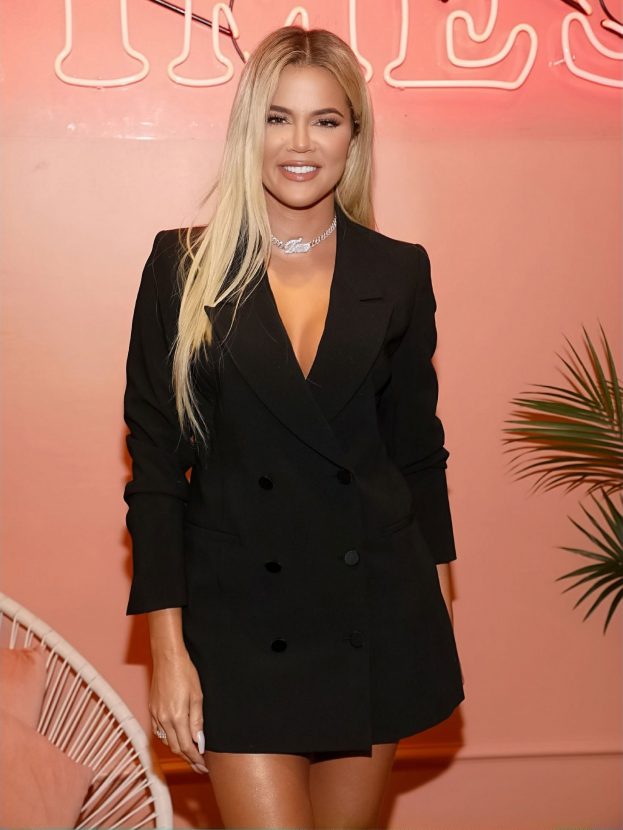 Twitter users are currently losing their mind over a circulating video clip of what appears to be Khloe Kardashian’s butt. 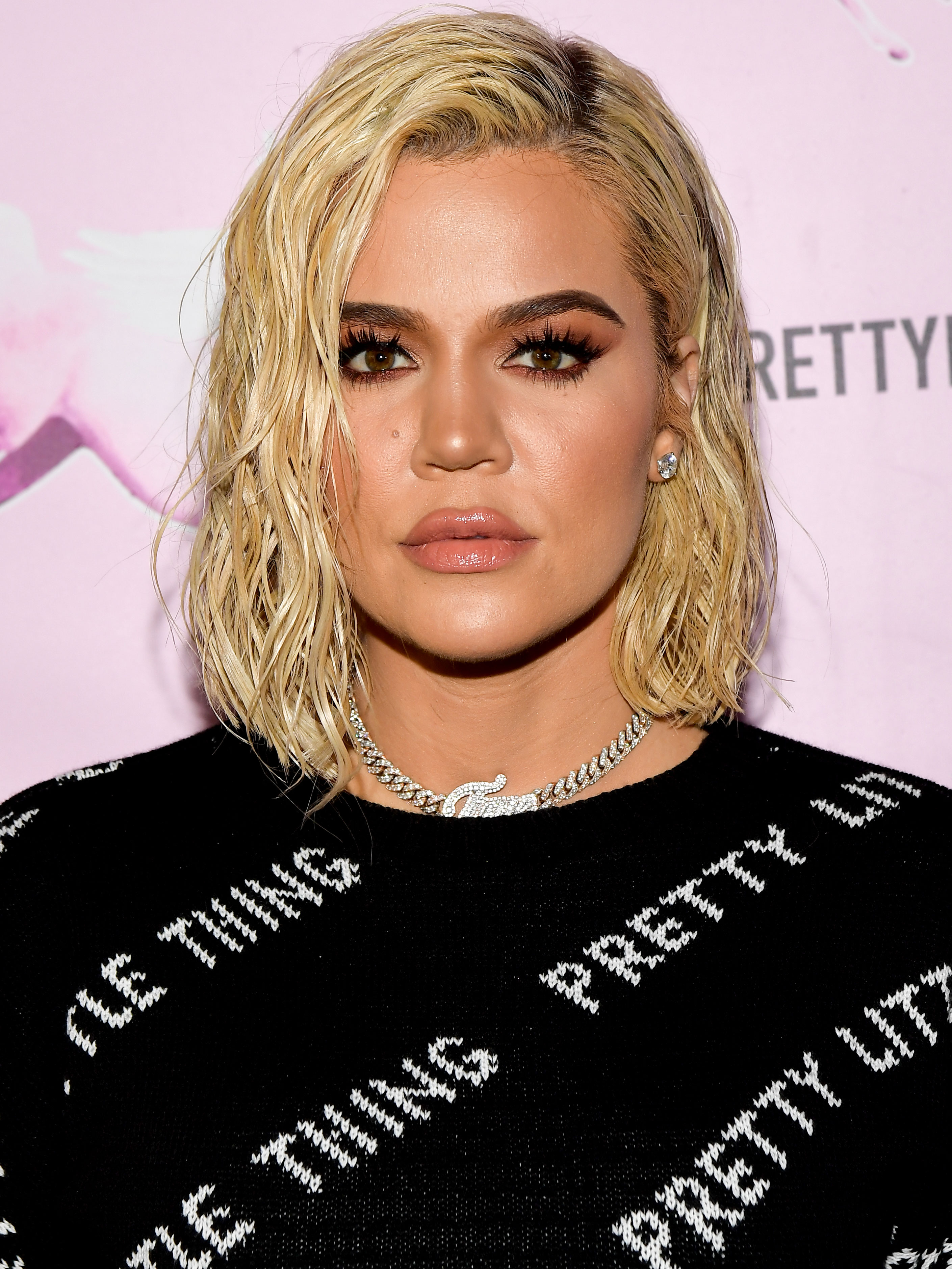 In the clip,  reportedly taken from a recent episode of Keeping Up With The Kardashians, the reality star can be seen baring her sizeable bottom in a skimpy body suit as she struts away from the camera.

The video clip has gained almost six million views since it was posted on Tuesday and has had thousands of responses from shocked fans.

While Khloe has previously denied going under the knife to enhance her curvy bottom, fans certainly aren’t convinced, with loads slating her bum’s unusual appearance.

‘Can’t believe she actually paid for that,’ one wrote.

While a second jibe read, ‘Call ya Doctor back tell him you need an order of Thighs!! ?PRONTO.’

‘It genuinely looks painful and heavy,’ wrote another commenter.

One more mean Tweeter said, ‘This is when you need a dislike button.’

MORE:Kim Kardashian reveals terrifying details of the moment she was tied up and held at gunpoint in Paris robbery that ‘changed her whole life’

Meanwhile others were comparing Khloe’s physique to all sorts.

‘Someone said she’s built like a house key and now that’s all I see,’ one troll remarked.

‘I see no difference,’ another wrote beside a GIF of a twerking roast chicken, leaving other Tweeters in hysterics.

Later, one more compared the mum-of-one’s body to a photo of a giant ant.

Despite fan’s speculation, Khloe has previously hit back at claims she had butt implants to enlarge her rear end.

Back in 2014 she Tweeted, ‘Sorry 2disappoint…. I’ve always had an ass. I know its more fun 2believe its not real, kind of a compliment since I kill myself in the gym.’

Last year she hinted again that she’s yet to have anything nipped and tucked.

‘I hope that whenever I need/want a facial surgery I can just take a pill or something lol this sh*t scares me #KUWTK,’ she wrote.