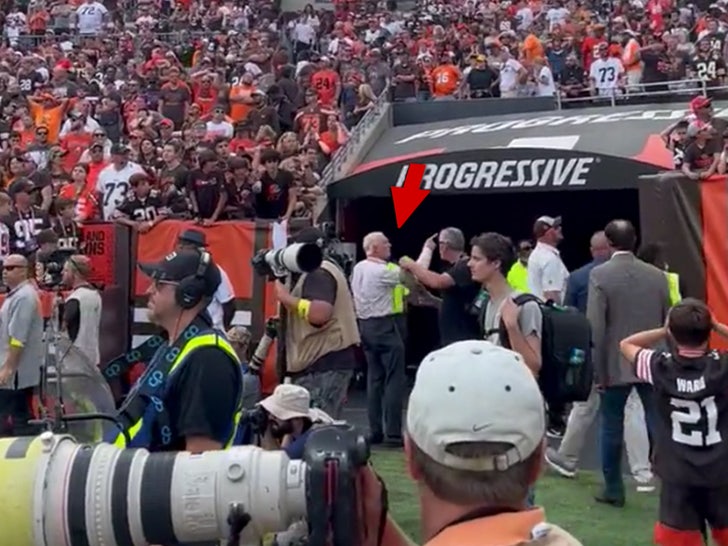 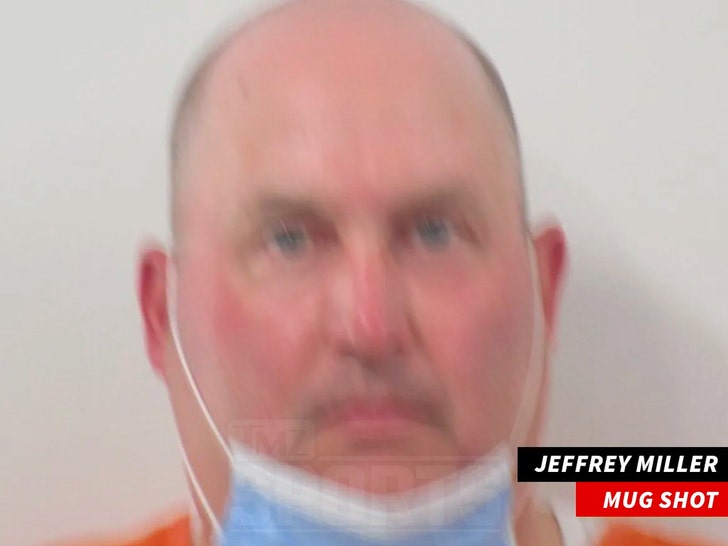 A fan who was accused of hurling a bottle at Cleveland Browns owner Jimmy Haslam during the team’s loss to the New York Jets on Sunday was arrested … TMZ Sports has learned.

According to police documents, 51-year-old Jeffrey Miller allegedly threw the bottle at Haslam just moments after New York scored a touchdown with just seconds left in the game.

NFL Network’s Tom Pelissero captured the incident on video — appearing to show the bottle hit Haslam right in the leg as he was walking toward a tunnel at FirstEnergy Stadium in Cleveland.

In Pelissero’s footage, you can see 68-year-old Haslam was startled at first … but then he seemed to be enraged — and pointed to where he believed the bottle was thrown from.

Police say after security viewed video surveillance of the scene, they identified Miller as the bottle thrower. They say they eventually tracked him down inside the stadium, but claim he didn’t stop after authorities attempted to detain him.

Police say they were eventually able to get the man down to a “police room” inside the stadium — where they say he “appeared to be intoxicated.” Cops noted in the docs that “while in the police room, Miller stated ‘[the bottle] never hit the field.'”

According to the docs, Miller was arrested and booked on three charges — including disorderly conduct, failure to comply with a lawful order, and assault. 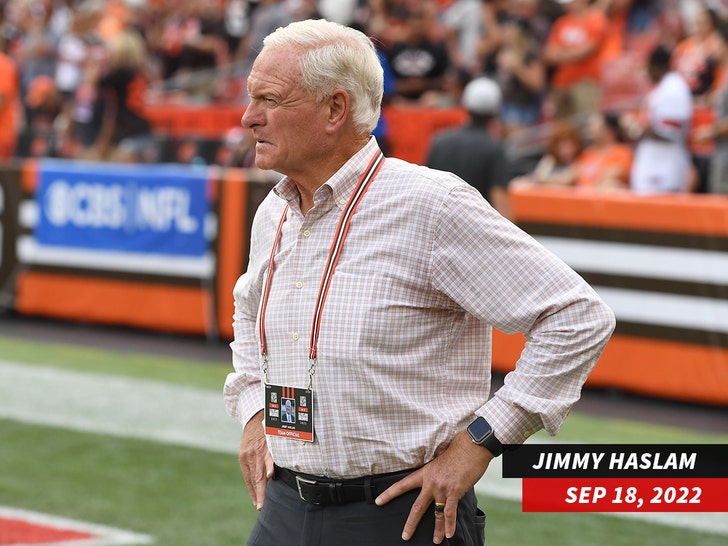 Pelissero reported Tuesday that following the incident, the Browns are planning to ban the fan from home games going forward.

“Fan, player and staff safety is the top priority in our building and behavior that puts others in danger will not be tolerated,” the Browns said in a statement on Tuesday. “Luckily no one was harmed in this incident and as a standard practice, we’ve cooperated with law enforcement authorities and security video footage of the object being thrown is in the appropriate hands. We will have no further comment on this matter.”