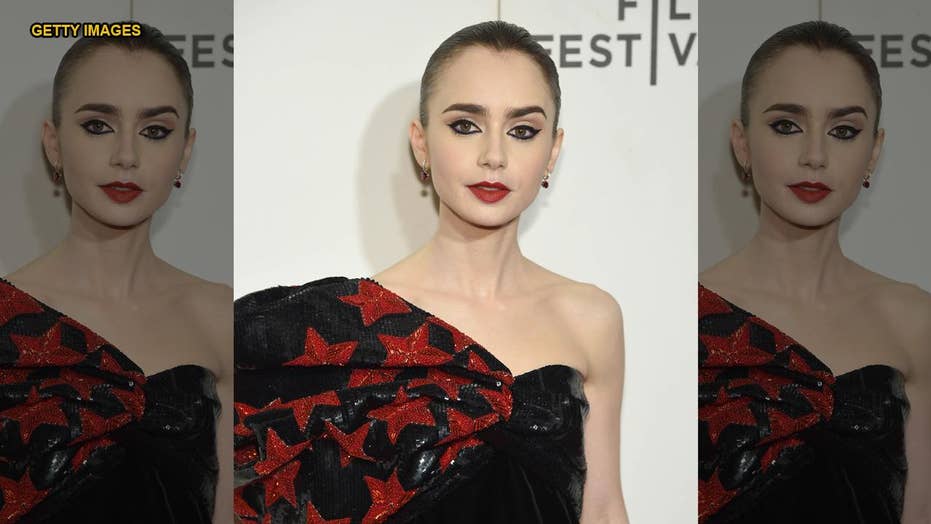 Actress Lily Collins opened up about her character in the new Ted Bundy biopic ‘Extremely Wicked, Shockingly Evil and Vile,’ and working with Zac Efron.

NEW YORK – "Extremely Wicked, Shockingly Evil and Vile" drops Friday on Netflix — and one of the film's stars, Lily Collins, is telling all about her experience making the film.

The "Les Mis" star told reporters at the movie's Tribeca Film Festival premiere on Thursday night that meeting with Kloepfer was extremely helpful when it came to prepping for the role.

"She's so lovely and just so warm," Collins said. "It's so wonderful to see someone go through something like this and come out the other side."

Someone else who's also giving the movie their stamp of approval is one of Bundy's survivors, Kathy Kleiner.

On January 15, 1978, Bundy broke into the Chi Omega sorority house and assaulted four women within a time span 15 minutes. Kleiner previously told TMZ that she doesn't "have a problem with people" watching the film.

“As long as they understand that what they’re watching wasn’t a normal person," she said.

Collins was thankful for Kleiner's support. "We made this [movie] to honor them and to share their voices and hopefully put the audience in the headspace of maybe what it would have been like to be surrounded by somebody who knew how to woe someone, who knew how to speak to his different audiences," she explained.

"That's really wonderful and I thank her," Collins added.