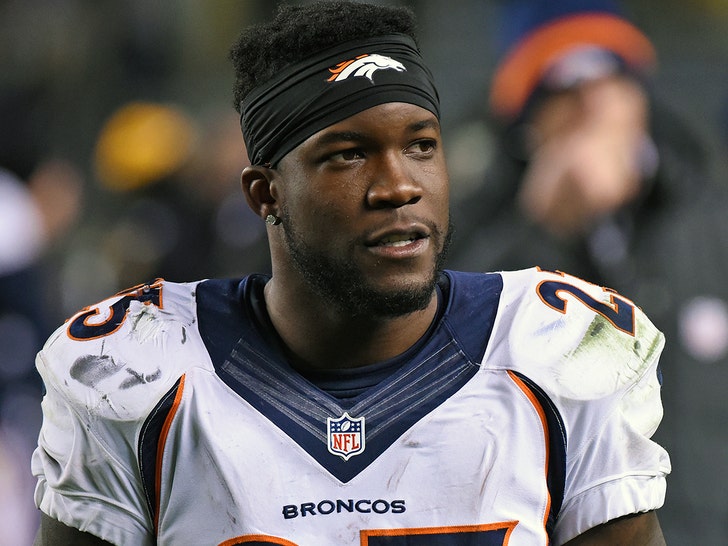 Ronnie Hillman, the former Denver Broncos running back who helped Peyton Manning win a Super Bowl, has died after a lengthy battle with cancer, his family announced Wednesday.

“It is with heavy hearts that we announce the passing of our beloved son, brother & father, Ronnie K Hillman Jr.,” the family said in a statement. “Ronnie quietly and peacefully transitioned today in the company of his family and close friends.”

The 2012 third-round pick had been diagnosed in August with Renal Medullary Carcinoma — a rare form of cancer that affects young African Americans with sickle cell trait. He had fought it valiantly — but was recently placed in hospice care.

His former Denver teammates — Derek Wolfe and Orlando Franklin — had asked Broncos fans to pray for him as his condition had worsened this week.

“We as the family, appreciate the prayers and kind words that have already been expressed,” Hillman’s family added in a statement Wednesday night. “We ask that you would give us time to process our feelings as we prepare to lay our precious RJ to rest.”

Ronnie spent six seasons in the NFL — playing for the Broncos, Vikings, Chargers and Cowboys. But, it was his time in Denver that most will remember him for. 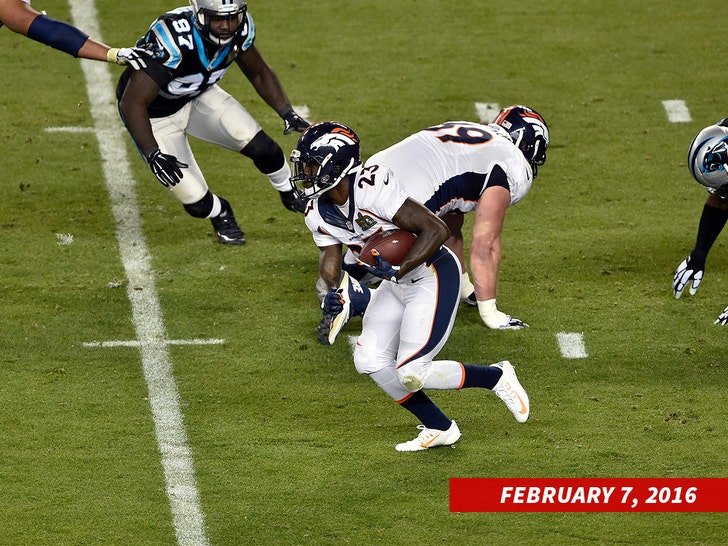 He spent 2012 through 2015 in the Mile High City — and had his greatest moment with the Broncos at the end of the ’15 season … when he was a member of the Super Bowl 50 team that defeated Cam Newton and the Carolina Panthers.