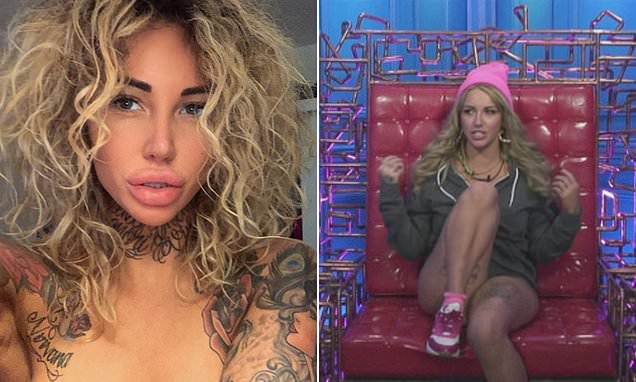 Ex-Big Brother star Sallie Axl is ordered to repay £12,000 of benefits she wrongly claimed after appearing on the Channel 5 show

A former Big Brother contestant has been ordered to pay back more than £12,000 in benefits she wrongly claimed after she entered the reality show.

Sallie Axl, 32, was the first person to be evicted from the 2013 edition of the Channel 5 programme, which also featured Dexter Koh, Gina Rio, twins Jack and Joe Glenny and eventual winner Sam Evans.

Birkenhead Magistrates’ Court heard Axl, real name Sally Pryzbeck, moved out of her flat in Wallasey, Merseyside, on July 8 2013 and into the Big Brother House. 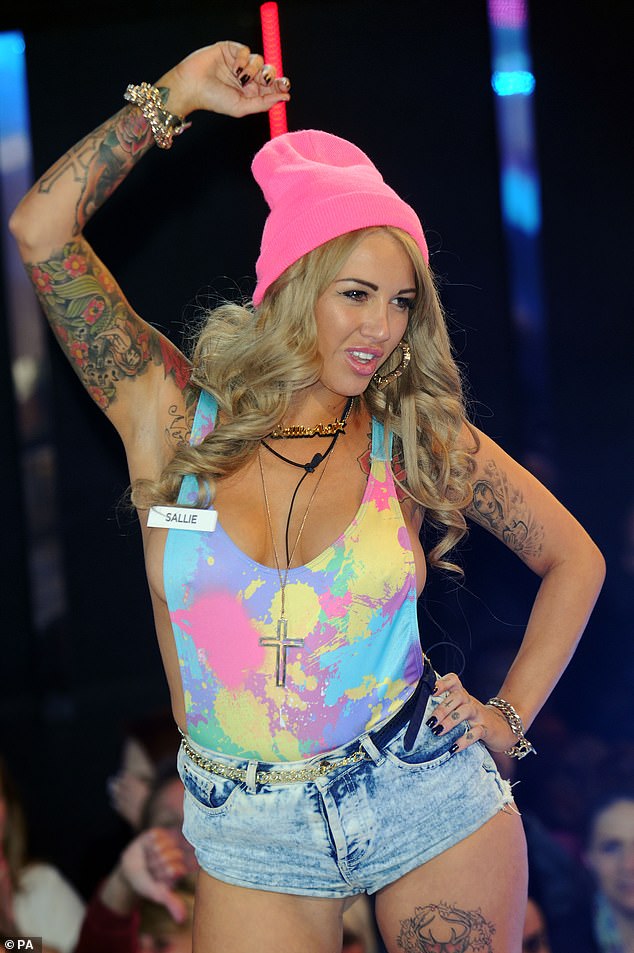 After she left the programme Axl then moved into her mother’s home in Wallasey but did not disclose her switch to the authorities.

She went on to be overpaid £12,349 in housing benefit on her flat, according to Mersey-Cheshire Crown Prosecution Service (CPS). 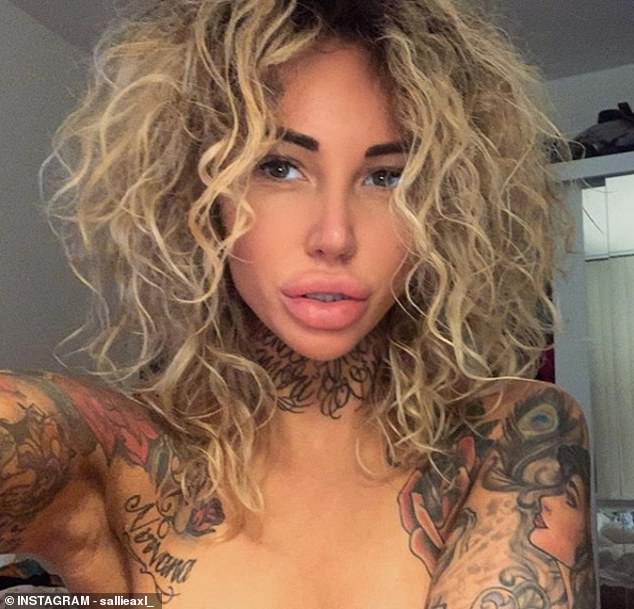 Sallie Axl showcases her tattoos and curls on Instagram

The DJ told investigators she claimed housing benefit because she had separated from her partner and was a single parent living on a low income, the CPS added.

She pleaded guilty at an earlier hearing to a charge of dishonestly failing to notify a change of circumstances.

On Tuesday, District Judge Nick Sanders told Axl she ‘should be ashamed’ as he also told her to perform of 200 hours of unpaid work in the community, the CPS said.

Following sentencing, Leanne Kennedy, of Mersey-Cheshire CPS’s fraud unit, said: ‘This is a substantial amount of money that was paid directly into Ms Pryzbeck’s bank account over a number of years. 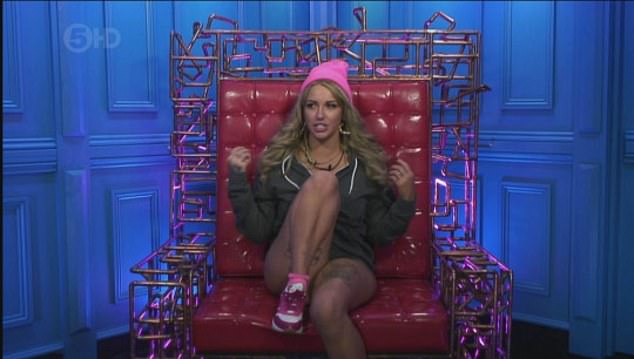 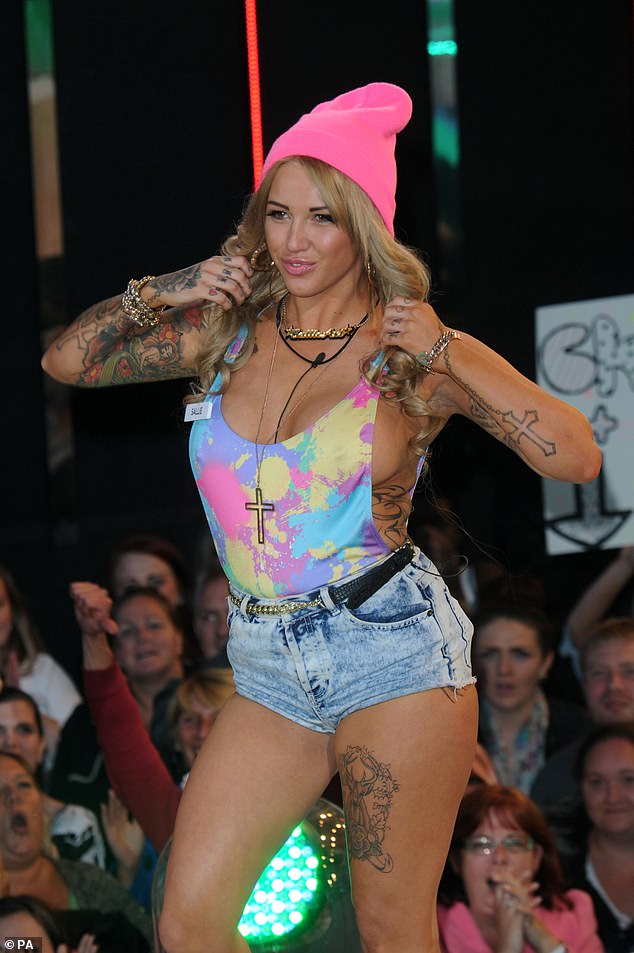 Birkenhead Magistrates’ Court heard how Axl moved out of her flat in Wallasey, Merseyside, on July 8 2013 and into the Big Brother House. After being the first contestant of the series to be evicted she moved in with her Mum

‘She must have been aware that the money was still being paid to her despite the fact that her circumstances had changed completely.

‘She was no longer living in the house that she was being paid housing benefit for.’

She added: ‘Ms Pryzbeck said she hadn’t done this intentionally and said that her head had been in a whirl during her time on the Big Brother TV show and immediately afterwards.

‘She told investigators that she had regained control over her financial affairs now but that’s all a bit late.

‘The public purse is under considerable pressure and there are many demands on it.

‘When people cheat the system in this way, they are taking money away from the people that genuinely need the help and support of the state.’