The actress was spotted with a brand new ring on her finger the day after ‘Euphoria’s epic season finale hit the airwaves.

Are wedding bells in the air? Sydney Sweeney was spotted wearing a new diamond ring on her engagement finger while out and about in Los Angeles on Monday February 28. The new photos, which can you see here via TMZ, showed the 24-year-old actress dressed in casual clothes while with the flashy new ring. The new photos showed the actress the day after her show Euphoria had an amazing season finale on Sunday. 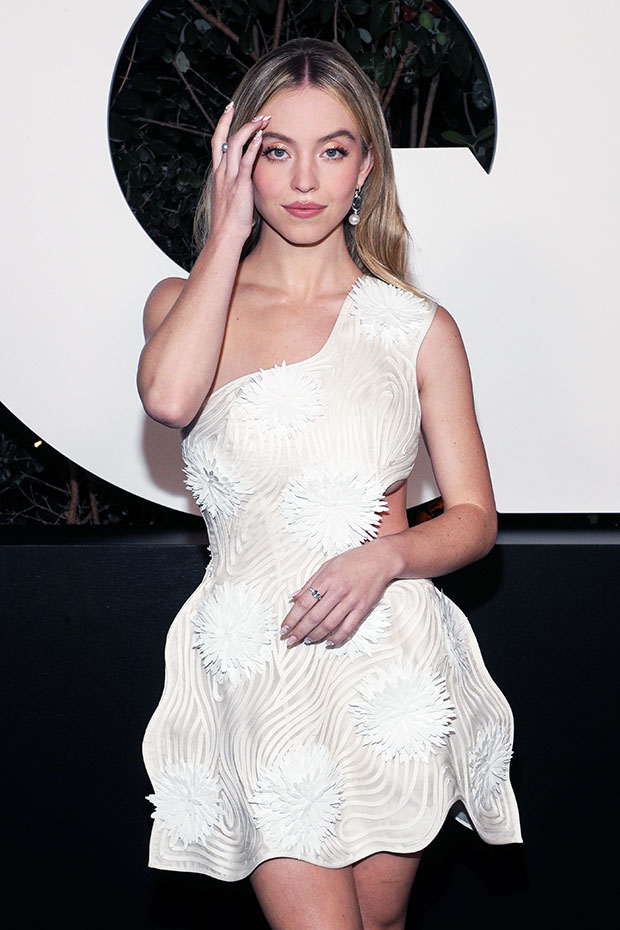 The actress sported a light pink jacket, black leggings and boots, while speaking to a friend. Other than the brand new diamond, Sydney also accessorized with a pair of large sunglasses during her chat with the pal. Besides the ring, Sydney also had another huge change, and her hair was dyed a vibrant shade of red. While Sydney hasn’t spoken on much of her relationship. She has been dating restauranteur Jonathan Davino, since 2018. The couple have been spotted out and about on a number of occasions, despite not speaking about their relationship publicly or posting each other on social media.

While she may keep her lips sealed on her personal relationship, Sydney did open up about what she looks for in a partner in a February 9 interview with Vanity Fair.“I don’t date actors or musicians or anyone in entertainment because I can just be normal Syd that way and it’s easiest,” she said. “I look for a best friend. I need to be able to be with someone who I can literally hang out with 24/7 and never get sick of and we laugh every single day.” 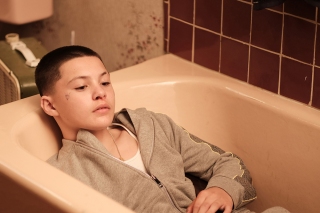 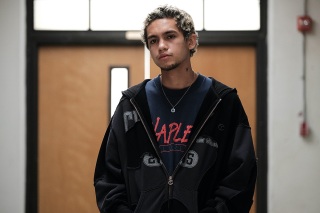 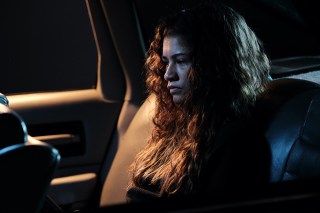 The photos Sydney’s possible engagement ring come on the heels of Euphoria’s much-anticipated season finale on Sunday evening. Ahead of the show’s season two premiere, she’d told HollywoodLife that she was “working endless” hours on the show in an exclusive interview. “It’s been a delight to be back. I think everyone was really nervous and anticipating what’s season 2 was going to be like, and it just feels like we’re back home. [It’s] like we went back to school. I’m really excited. It’s going to be a crazy good season,” she said.