Erica Mena is turning tradition on its head by buying the father of her upcoming child a lavish gift for the pregnancy … though you gotta expect Safaree will return the favor. 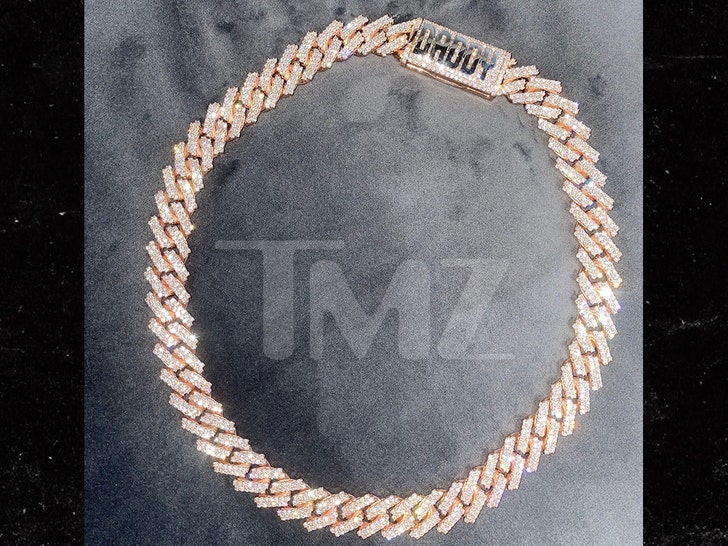 We’re told Erica gave Safaree the “push present” this week because he’s on his way to becoming a dad for the first time … so she wanted him to have something special.

Erica has a son from a previous relationship, but the couple confirmed they’re expecting their first child together last month As we told you … they also tied the knot Monday at the Legacy Castle in New Jersey. 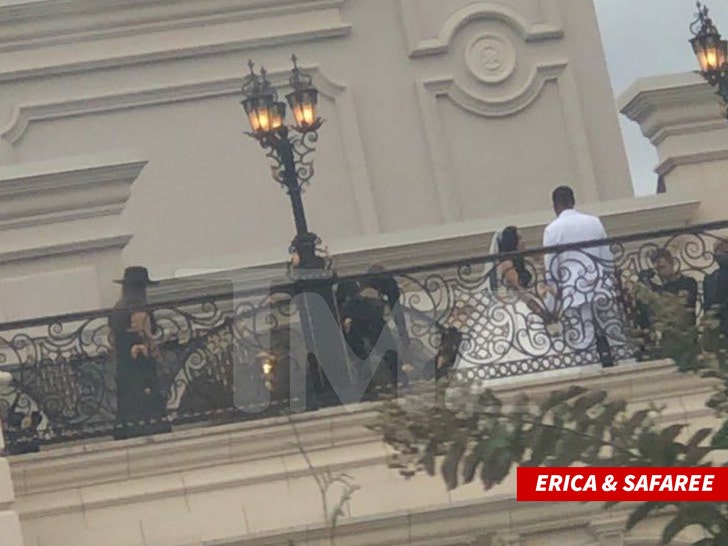 The bride AND groom wore white, and they were blinged out with matching wedding bands.

The “Daddy” necklace goes great with the rings, and now that Erica’s raised the bar — Safaree’s really gonna have to step up for the REAL push present.