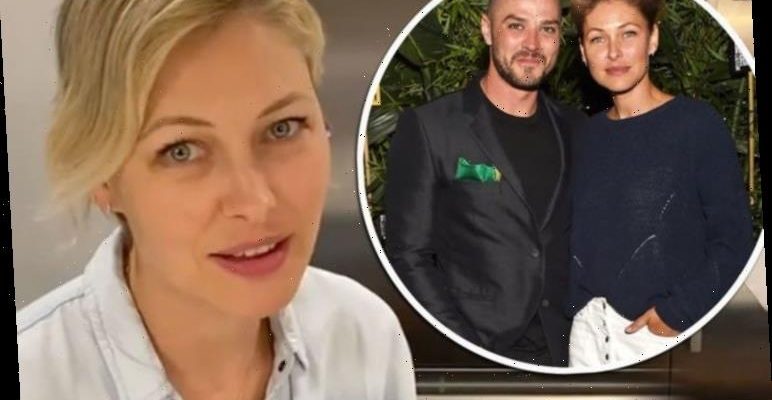 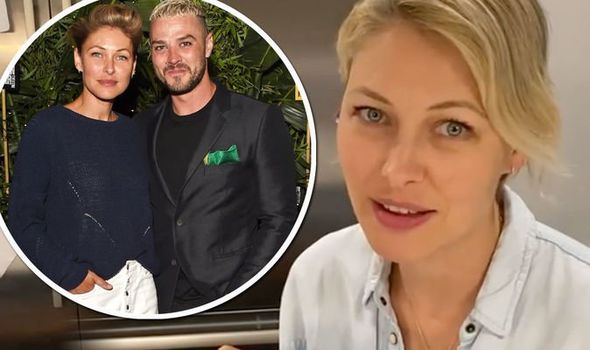 The Voice UK 2020 host Emma Willis, 44, has been married to her husband Matt for 12 years and the pair have three children together. The 37-year-old Busted star revealed his cheeky sense of humour at home last night, when he baked a pie for his family complete with a pastry phallus.

Clearly amused by his antics, Emma took to Instagram to share a picture of the bake with her 1.7 million followers.

“When @mattjwillis makes pie…” she captioned her photo followed by an eye-rolling emoji.

The well-baked pie, which could be seen on her Story, featured a penis-shaped piece of pastry in the centre.

Matt also shared a picture of his handiwork online.

“Make the pie they said…” he captioned the snap. 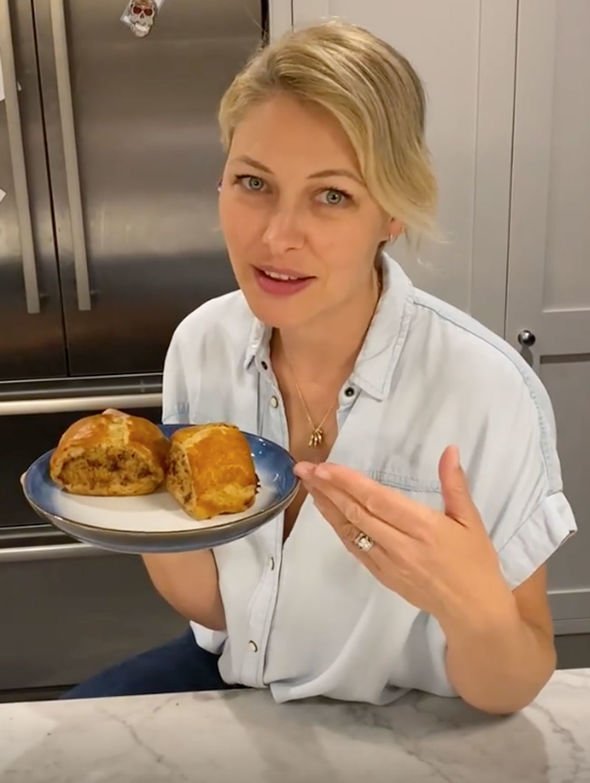 An earlier post from Emma revealed that the family had enjoyed an arts and craft afternoon while Matt was presumably busy in the kitchen.

It showed colourful paintings by her youngest children.

At the weekend, the TV star, who shares children Isabelle, 11, Ace, eight, and Trixie, four, with the former pop star, was praised for breaking down “gender stereotypes” with a picture of her son. 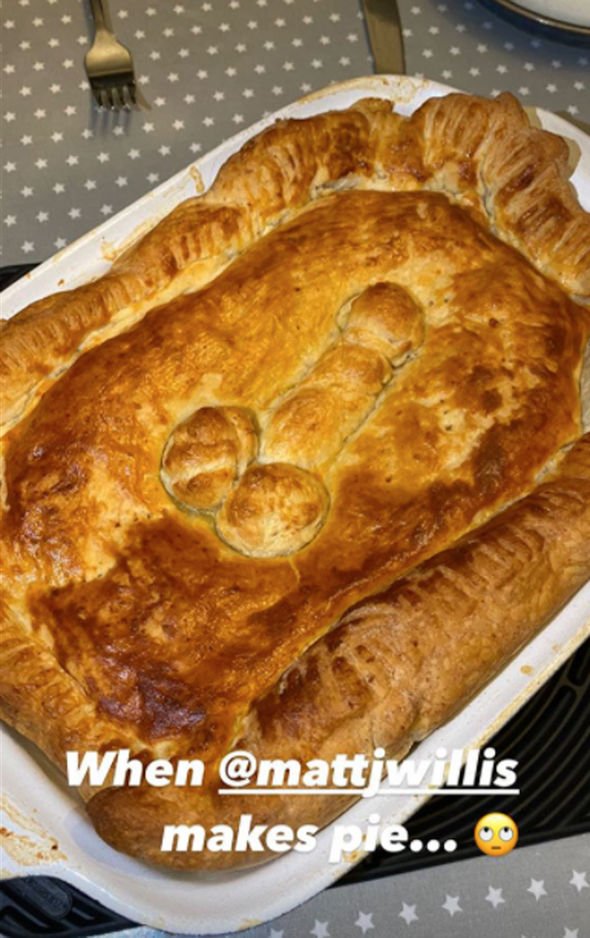 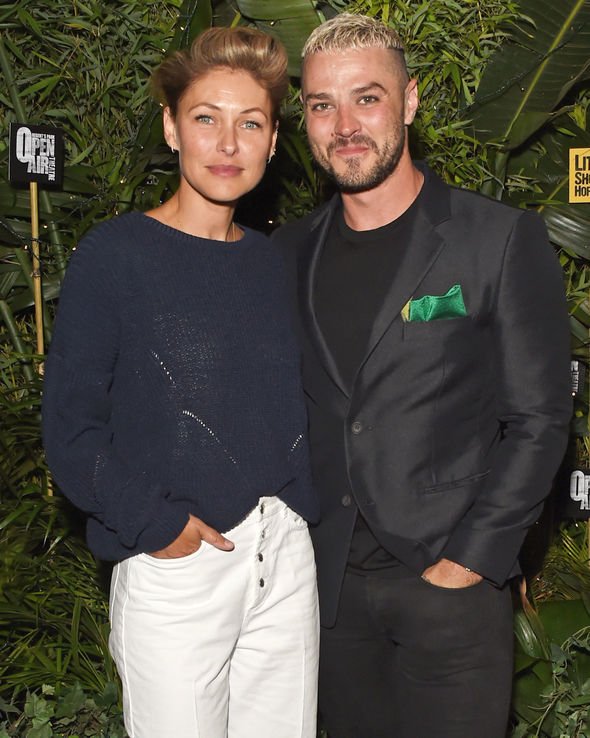 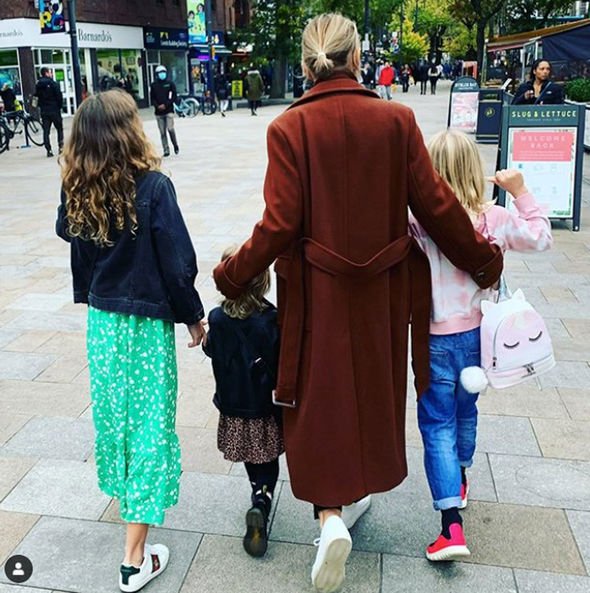 “My little style icon (Ace, not Matt) #Acedit,” the BBC presenter wrote alongside a picture of her middle child with dad Matt at home in their kitchen.

Ace could be seen in a pink T-shirt and trainers teamed with a pair of blue denim jeans.

“Your son is an inspiration. Coming from a mummy of a son who loves pink, Rainbows and his Elsa dress.

“He is following his own story and not bound by stupid society stereotypes,“ one follower wrote in the comment section of the post.