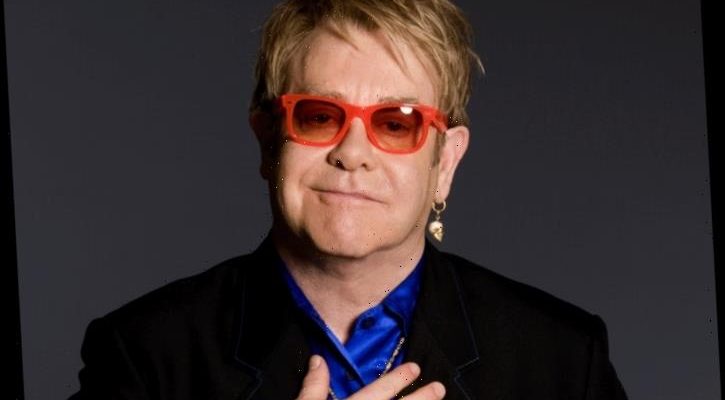 During a watch party he hosted on Twitter for his biopic Rocketman last Friday (May 29), Elton John reflected on his past drug habits.

Among the anecdotes he shared during the watch party was about the “Herculean effort” it took to get noticed for his cocaine use in the ’70s in Los Angeles.

“It took a fairly Herculean effort to get yourself noticed for taking too much cocaine in the music industry of 1970s LA, but I was clearly prepared to put the hours in,” he tweeted, reacting to a scene where Taron Egerton, portraying Elton, is in a state of extreme inebriation.

John revealed he got emotional when he first saw the film, writing, “I broke down the first time I saw this scene of me hugging Little Reggie. I’d spent most of my adult life running away from myself. It was time to re-embrace the real me.”

He added that he was also moved by a scene in which his longtime musical partner, Bernie Taupin, warns him about his excessive drug and drink problem.

“Seeing this scene for the first time also set me off sobbing again,” John wrote alongside a contemporary picture of the pair.

“No one forced me to do drugs and drinks,” he added. “In fact, a lot of people, including Bernie, tried to warn me I was out of control, but I didn’t listen … Bernie was one of the people who tried to tell me to stop doing drugs and I wouldn’t listen, but he stuck by me and never gave up on me.”

“I finally summoned up the courage to say three words that would change my life: ‘I need help.'”