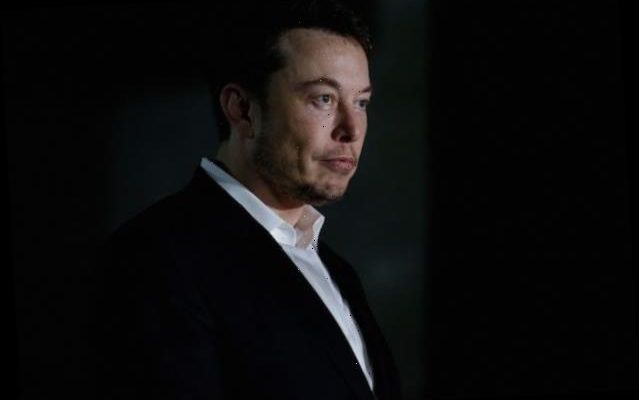 There was no mention of Musk dropping another electronic dance single anytime soon, though 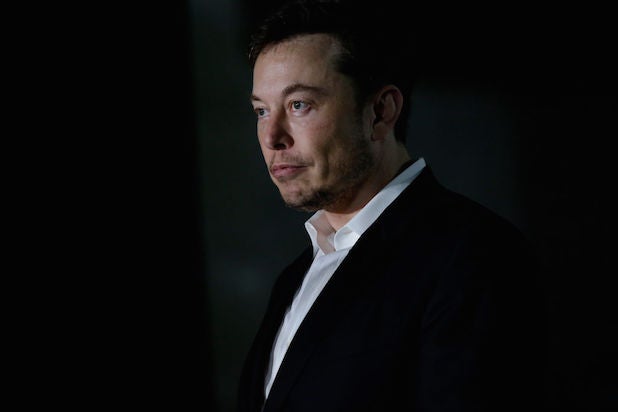 Elon Musk, on top of being CEO of Tesla and SpaceX, has added a new title: “Technoking of Tesla.”

The cheeky “appointment” was revealed in a new Tesla filing with the SEC on Monday morning, without further elaboration. At the same time, the electric car maker said CFO Zach Kirkhorn had been given the new title “Master of Coin” — a clear nod to Tesla buying $1.5 billion worth of bitcoin last month. (The price of bitcoin is up from $38,000 at the time Tesla announced its purchase to about $57,000 on Monday.)

“Elon and Zach will also maintain their respective positions as Chief Executive Officer and Chief Financial Officer,” the filing added.

Musk’s “Technoking” moniker isn’t completely out of left field. Not only is he in a high-profile relationship with the musician Grimes, but he’s also an artist himself: Musk released the dance track “Don’t Doubt ur Vibe” last year and, before that, his “RIP Harambe” debut track paid tribute to the gorilla that was shot and killed five years ago at the Cincinnati Zoo.

Perhaps Musk has another EDM-inspired single or even a full album in the works?

In the meantime, Musk is close to surpassing Amazon CEO Jeff Bezos again as the world’s richest person — a title the two have been trading off over the last few months. Bezos overtook Musk last month after Tesla’s share price dipped to start 2021, but as of Monday morning, Musk’s fortune is valued at $179 billion, which is about $2 billion behind Bezos, according to Bloomberg’s Billionaires Index.