Just as she was pulling herself out of a nasty hole, Ellen DeGeneres has done it again! The controversial talk show host casually revealed on Jimmy Kimmel Live! that she drove under the influence while rushing her wife Portia de Rossi to the hospital last month!

The 63-year-old admitted the full truth on Tuesday’s episode of the late night series, during one of many segments about pot (the episode was filmed on April 20, for reference). At first, the celeb said she “hated” weed and had often refused it despite how many people have encouraged her to try marijuana gummies over the years.

Yet… that all got walked back when she reflected on her wife’s scary trip to the hospital in March. Apparently — and what she conveniently left out of her original telling of the story — Ellen had consumed three Cann marijuana-infused drinks AND two melatonin sleeping pills before realizing she needed to drive the actress to the ER for what was ultimately appendicitis.

ICYMI, Portia had a turn for the worse in the middle of the night after not feeling well earlier in the day. Ellen woke to discover her clearly in need of some medical attention, recalling to Jimmy Kimmel:

The worst part? It didn’t seem to occur to the Hollywood A-lister that gushing to the world she had driven under the influence was a bad idea until she’d already exposed herself. She was in a totally relaxed state while sharing new bits of the story, explaining what went down earlier in the evening, adding:

“So, Chelsea Handler told me about these weed drinks, they’re called Cann, and they have CBD or — I don’t know what the good thing is.”

Going along with the naivety (at one point in the segment, she even asked, “What’s it called? Pot? Marijuana?”), the comedienne continued:

“I drank one, and I didn’t feel anything, so I drank three, and then I took two melatonin sleep pills.”

According to Cann’s website, they have a variety of drinks that consume varying amounts of THC and CBD, with the least intoxicating featuring 2 mg THC and 4 mg of CBD, but others go as high as 5 mg of THC by itself. Either way, after having consumed three of these drinks — in which a high usually kicks in much later — it’s clear Ellen should not have been behind the wheel!

Realizing she might have made a big mistake, the former sitcom lead noted:

“I kicked in, like my adrenaline, because I just had to rush her there. It’s probably not safe. I shouldn’t be saying any of this.”

No kidding!! Obviously, the medical emergency was unplanned, but things could have ended up much worse for both of them — or an innocent person. And it was the way the comedienne was laughing at herself throughout the interview that drove so many viewers crazy, especially those who had lost someone to drivers under the influence!

Twitter was feeling pretty burned to hear a star who prides herself on treating “people with kindness” boast about doing something so senseless! Reacting to the stunning interview, users wrote:

“Talk show host admits to driving under the influence of drugs smh. Should get her show banned.”

“WTF….she’s beyond rich and could’ve gotten someone else to drive. Driving high is the same as Driving drunk. She could’ve killed someone. I’m so sick of her entitled ass”

“I lose ALL RESPECT FOR PEOPLE WHO do this careless crap. Getting behind the wheel knowing their compromised.”

“That’s what ambulances are for.”

“I just kind of see her in a different light, now…

Yikes!! Not a good look for the daytime star! And to spill the story as a joke rather than acknowledging the real damage she could have caused?? Certainly not helping her win any followers back after her staffing scandal!

Ch-ch-check out the full interview for yourself (below)!

Reactions, Perezcious readers? Why do you think she even told this story in the first place? It seems far more problematic than good! 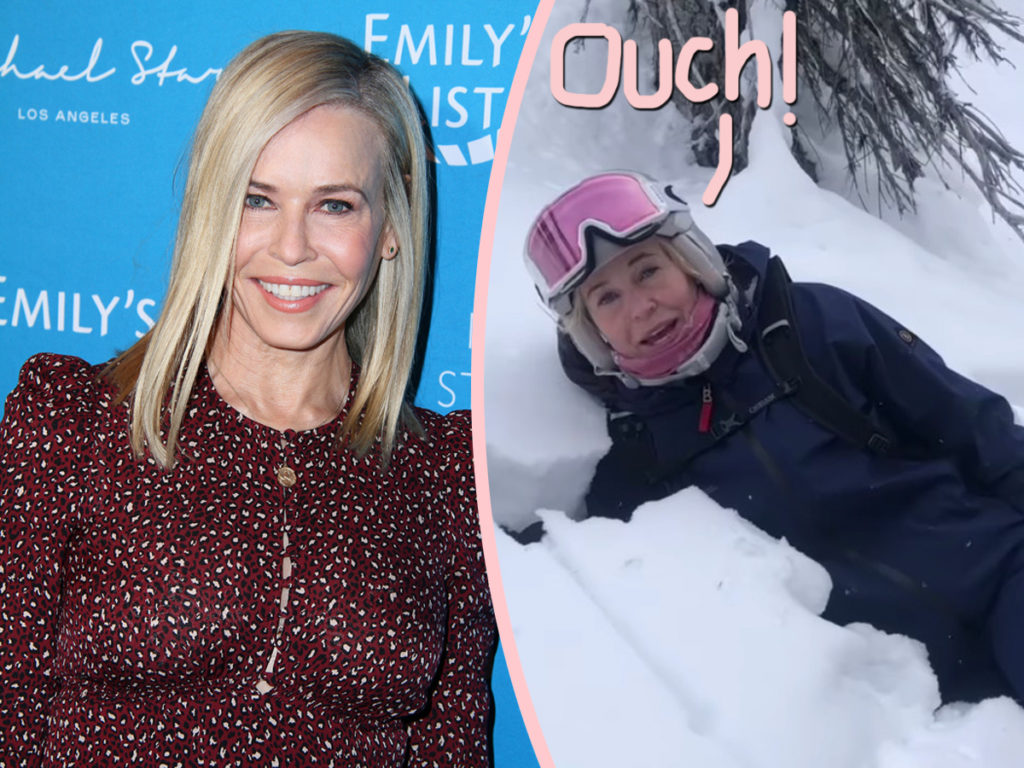 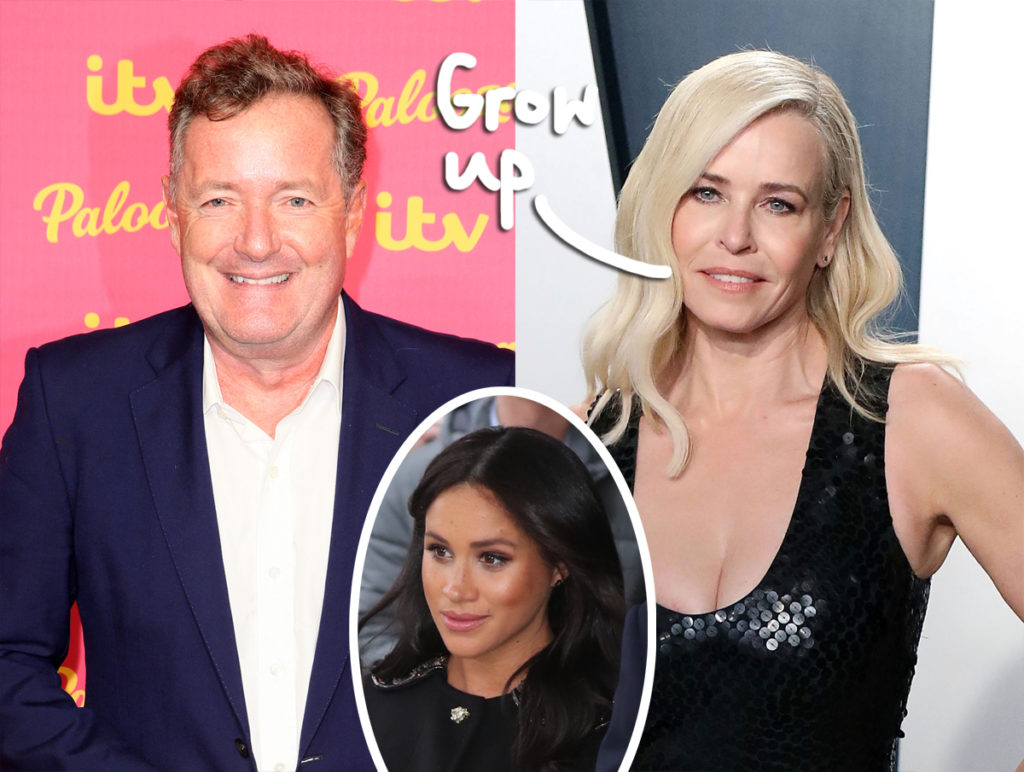 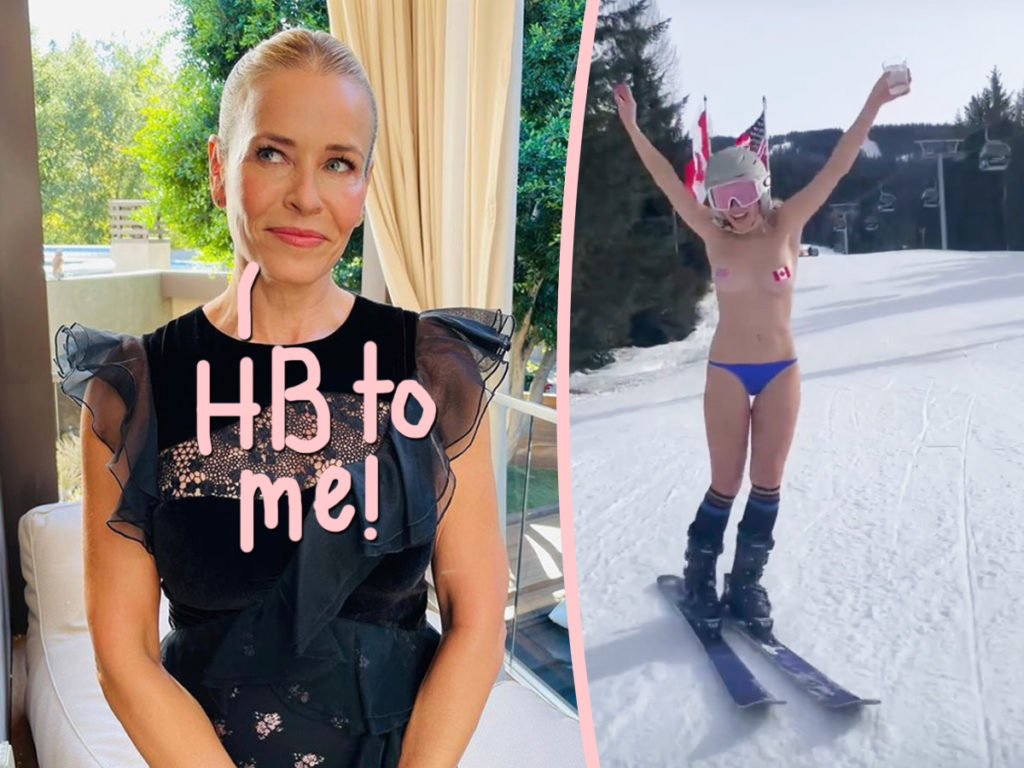 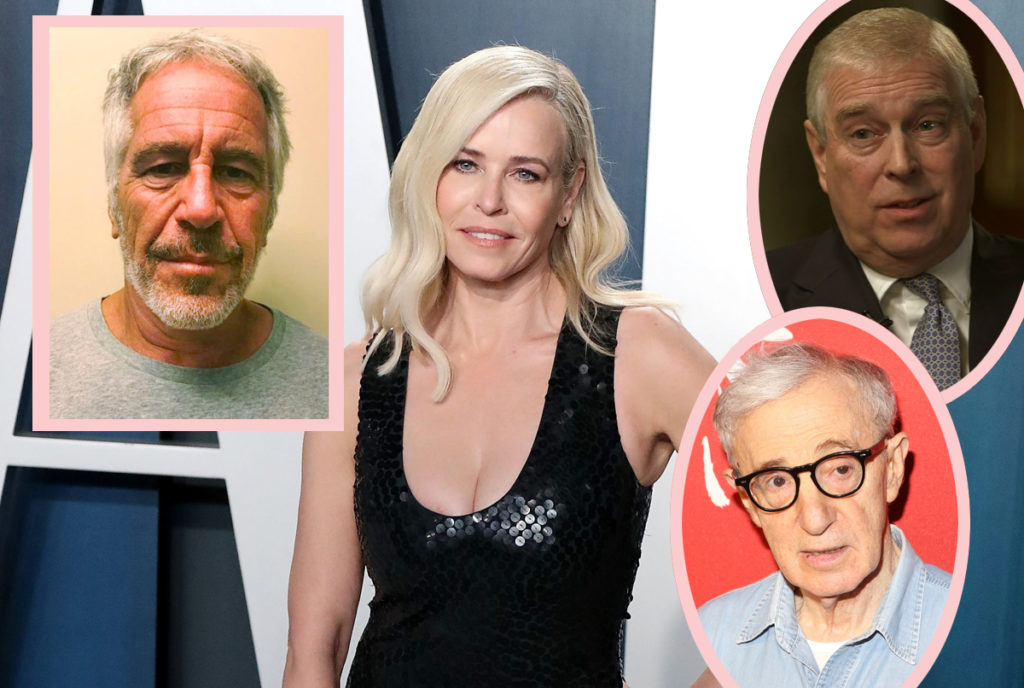