Edie Falco has been cast as Hillary Clinton in Impeachment: American Crime Story. According to multiple reports, the Golden Globe-winning actress is the latest big name to be cast in the Ryan Murphy produced FX series, which will detail the events surrounding the impeachment of President Bill Clinton.

Back in November, ET reported that Beanie Feldstein will be playing the part of then-22-year-old White House intern, Monica Lewinsky.

Returning ACS actressesSarah Paulson and Annaleigh Ashford will star as Linda Tripp and Paula Jones, respectively, while Clive Owen will take on the role of the 42nd president. 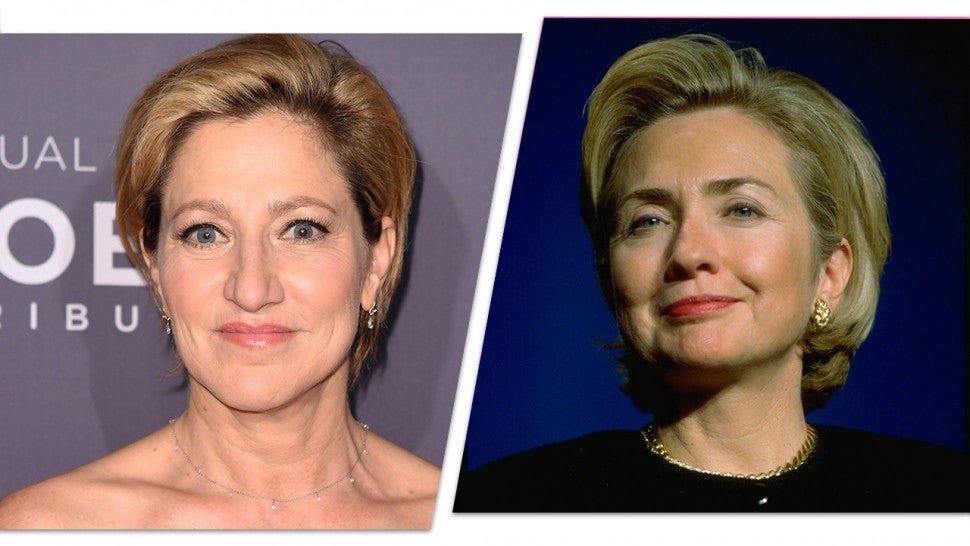 In an interview with ET, Feldstein praised Paulson, who won an Emmy for her portrayal of Marcia Clark on the first season of American Crime Story. “Sarah Paulson is my favorite actor of all time,” Feldstein said. “So to get to stand toe-to-toe with her as Monica Lewinsky and Linda Tripp is going to be a ride of a lifetime.”

According to FX, the series will go inside the national scandal that made Monica Lewinsky, Linda Tripp and Paula Jones key figures in the country’s first impeachment proceedings in over a century. Based on Jeffrey Toobin’s bestselling book, A Vast Conspiracy: The Real Story of the Sex Scandal That Nearly Brought Down a President, the Washington, D.C.-set installment will be written and executive produced by Sarah Burgess with Lewinsky also serving as a producer.

Impeachment: American Crime Story is expected to make its debut on FX sometime this year. 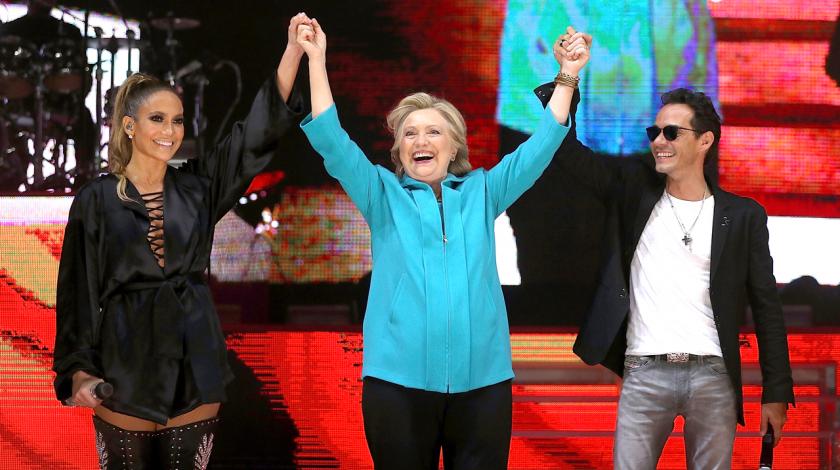