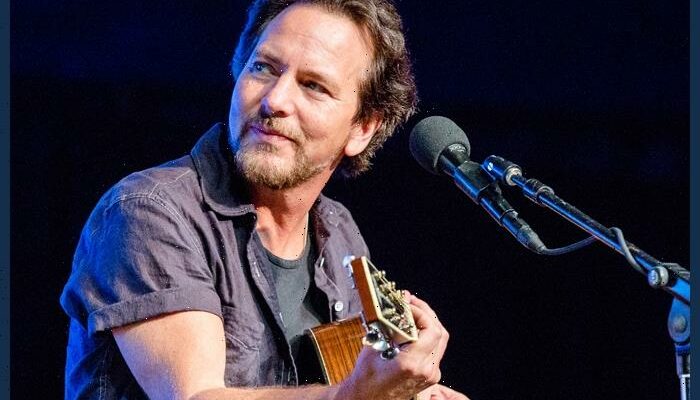 Eddie Vedder has shared a video of his live performance of the song “Long Way” at Pearl Jam‘s Ohana Festival.

The Pearl Jam frontman’s performance at the event in Southern California on September 25 was the first live performance of the song.

“Long Way” is a song from the upcoming album Earthling, which will be Vedder’s third proper full-length solo and the first in a decade.