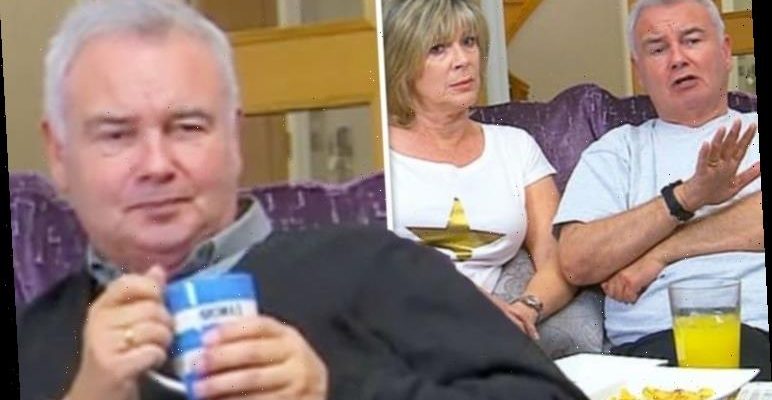 This Morning favourite Eamonn Holmes, 60, has spoken out about his return to Channel 4’s Celebrity Gogglebox with his wife Ruth Langsford, 60, in tonight’s episode. The presenters were back watching some of the nation’s television highlights from the comfort of their sofa on the programme this evening after Eamonn criticised the show for their “atrocious edit” last week.

Eamonn spoke out about the situation after the show edited out a conversation he had with his other half Ruth after they watched a segment from BBC One’s Ambulance.

The journalist faced complaints from some viewers when the show replaced his heartfelt speech about his father dying of a heart attack with him joking about when he once drove Ruth to hospital while she was in labour.

Celebrity Gogglebox subsequently issued an apology to Eamonn and he has now broken his silence about returning to the show in response to a question from a fan.

Eamonn and Ruth appeared slightly later into the episode tonight, which prompted one Twitter user to quiz the star about whether he was on the show or not. 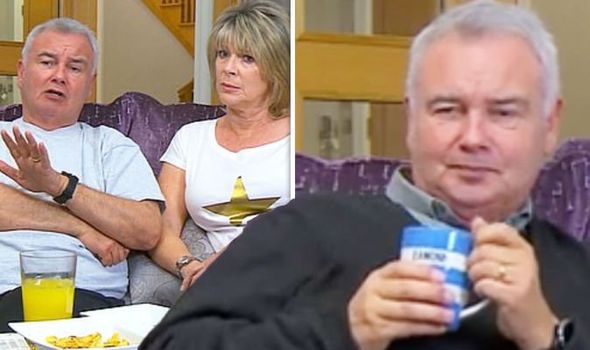 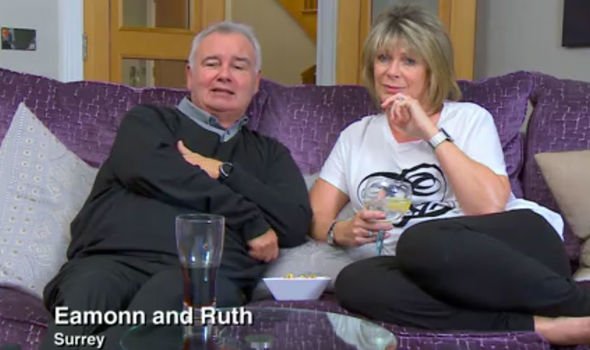 The fan’s question came after Eamonn tweeted in view of his one million followers five minutes after Celebrity Gogglebox began to air: “Just finished watching #Springwatch 2020….  on @BBCTwo… reaffirming that Nature, Wildlife, The Countryside are all just amazing.

Eamonn neglected to mention Celebrity Gogglebox in his list of Friday night viewing, which prompted one of his followers to suggest: “Just checking Gogglebox to see if you’re on… I didn’t think you were and I think I was right.”

Another fan then asked in response to the comment: “Are they not on it?” 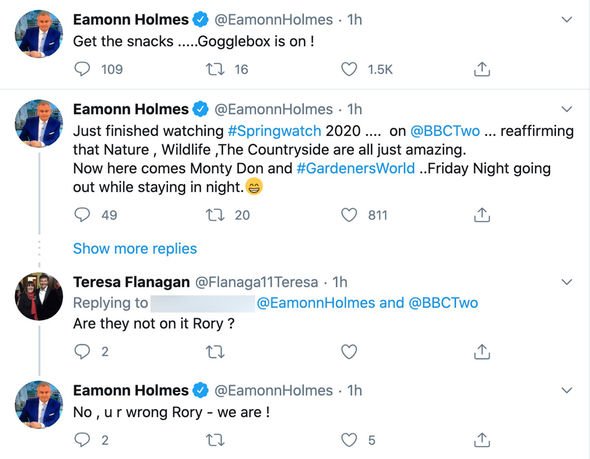 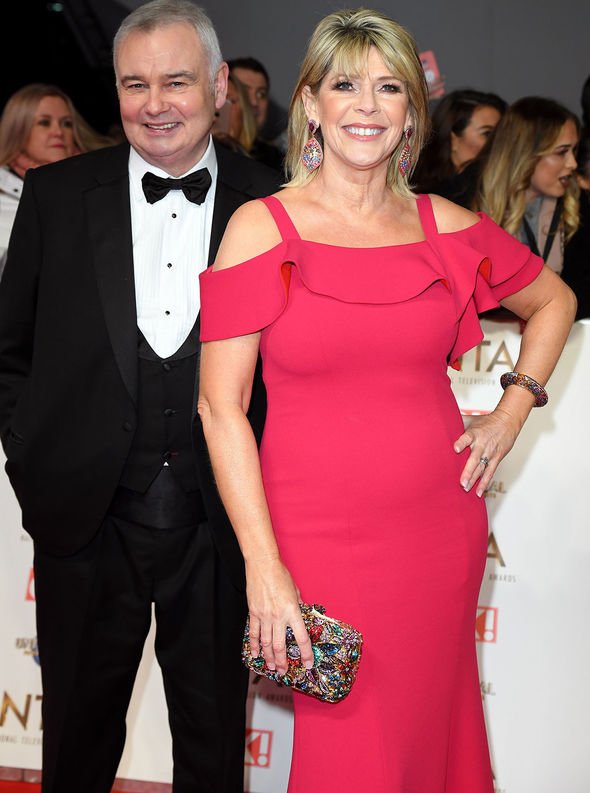 Fortunately, Eamonn quickly clarified the situation and replied: “No, u r wrong – we are!” (sic)

Many fans were delighted to hear about Ruth and Eamonn’s appearance on the episode, with one writing back: “That’s great Eamonn. I’m recording it to watch in a while.”

Eamonn followed his response to his fans with another tweet addressing his return to the show.

He encouraged his followers: “Get the snacks …..Gogglebox is on!”

Eamonn’s comments about Celebrity Gogglebox come after he admitted he felt “hurt” that his candid story about his father was removed from the show last week.

He tweeted at the time: “In reply to a number of complaints…. I am hurt beyond belief that @C4Gogglebox chose not to use me talking about my Father dying from a Heart Attack at the side of a road and replace it with a funny story following a young lad giving his Father CPR. Idiotic and cruel edit.

“So following a tragedy that has forever haunted my family, I am in no mood for criticising holier than thou mouthpieces on here who haven’t gone through what we did.

“I had nothing but praise and emotion for the Ambulance control room TV programme. An atrocious edit @StudioLambert.”

He added in another post: “How my Father died was a particularly horrible experience for my Mother, my younger brother and his friend who were all in the car.

“The resuscitation in The BBC Ambulance programme was as close as could be to my Dad’s passing. Yet I am the one edited to make it look like a laugh.”

The show later wrote an apology to Eamonn, which read: “We have apologised to Eamonn over what happened in this week’s episode. We understand and respect Eamonn’s feelings on such a deeply personal story.

“We have taken the decision to edit the episode for future repeats and All4.”