The Riverdale cast is still reeling from the death of cast member Luke Perry, according to Dylan Sprouse, twin brother of Riverdale star Cole Sprouse.

“All I’ll say about that, not being as close with the entire cast, [is that] I think everyone is expectedly pretty damaged about it,” Dylan, 26, told Us Weekly exclusively at the grand opening of Hudson Yards in New York City on Thursday, March 14. “He was an electric soul, and even [in] the short amount of time that I met him, he had a big impact.” 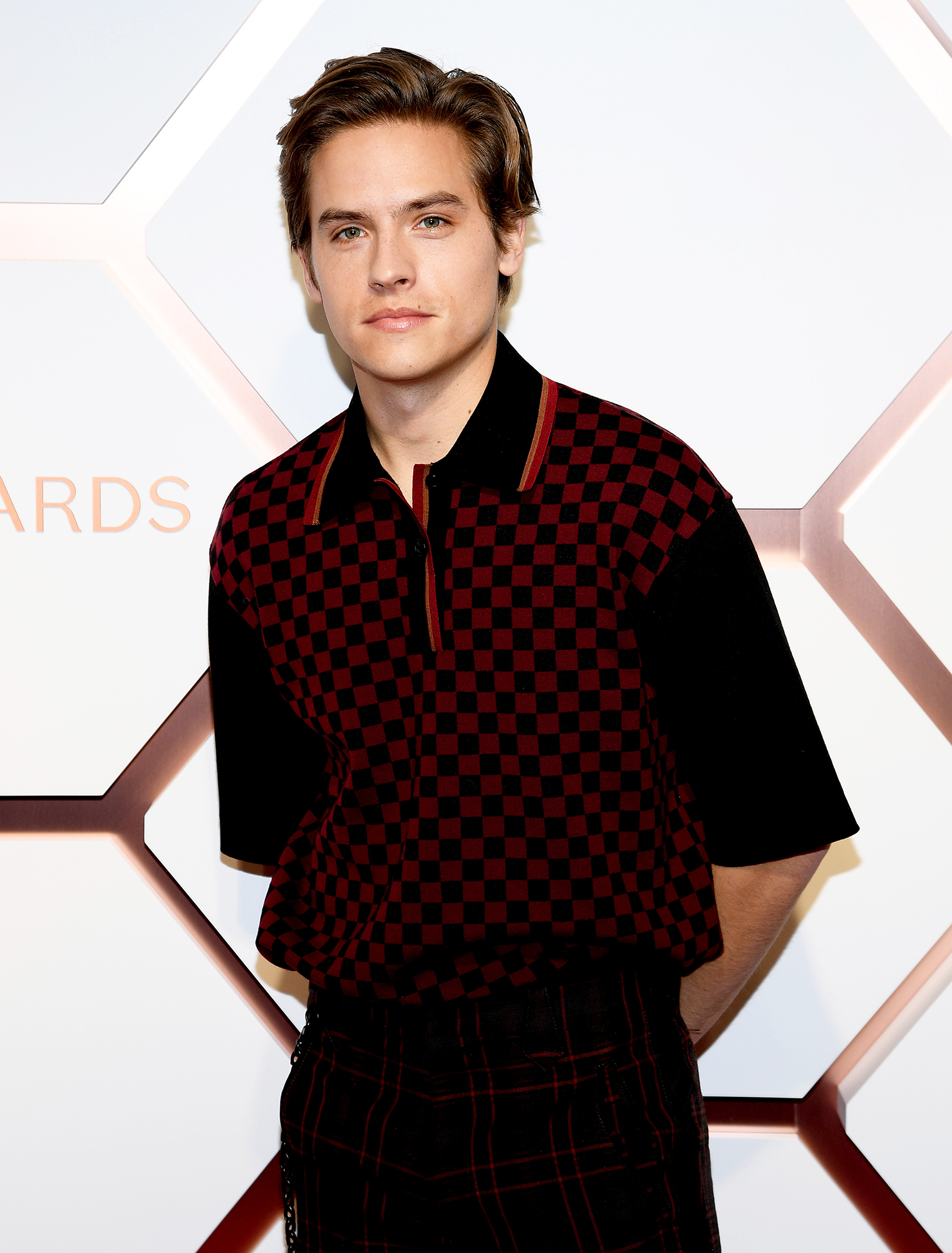 Perry died at age 52 on March 4 after suffering a massive stroke at home in the Sherman Oaks neighborhood of Los Angeles on February 27.

“[Perry] was surrounded by his children Jack and Sophie, fiancée Wendy Madison Bauer, ex-wife Minnie Sharp, mother Ann Bennett, stepfather Steve Bennett, brother Tom Perry, sister Amy Coder and other close family and friends,” a rep said of the actor’s death in a statement to Us. “The family appreciates the outpouring of support and prayers that have been extended to Luke from around the world, and respectfully request privacy in this time of great mourning.”

A death certificate obtained by Us on Wednesday, March 13, confirmed the Beverly Hills, 90210 alum died from an ischemic cerebrovascular accident, more commonly known as a stroke. 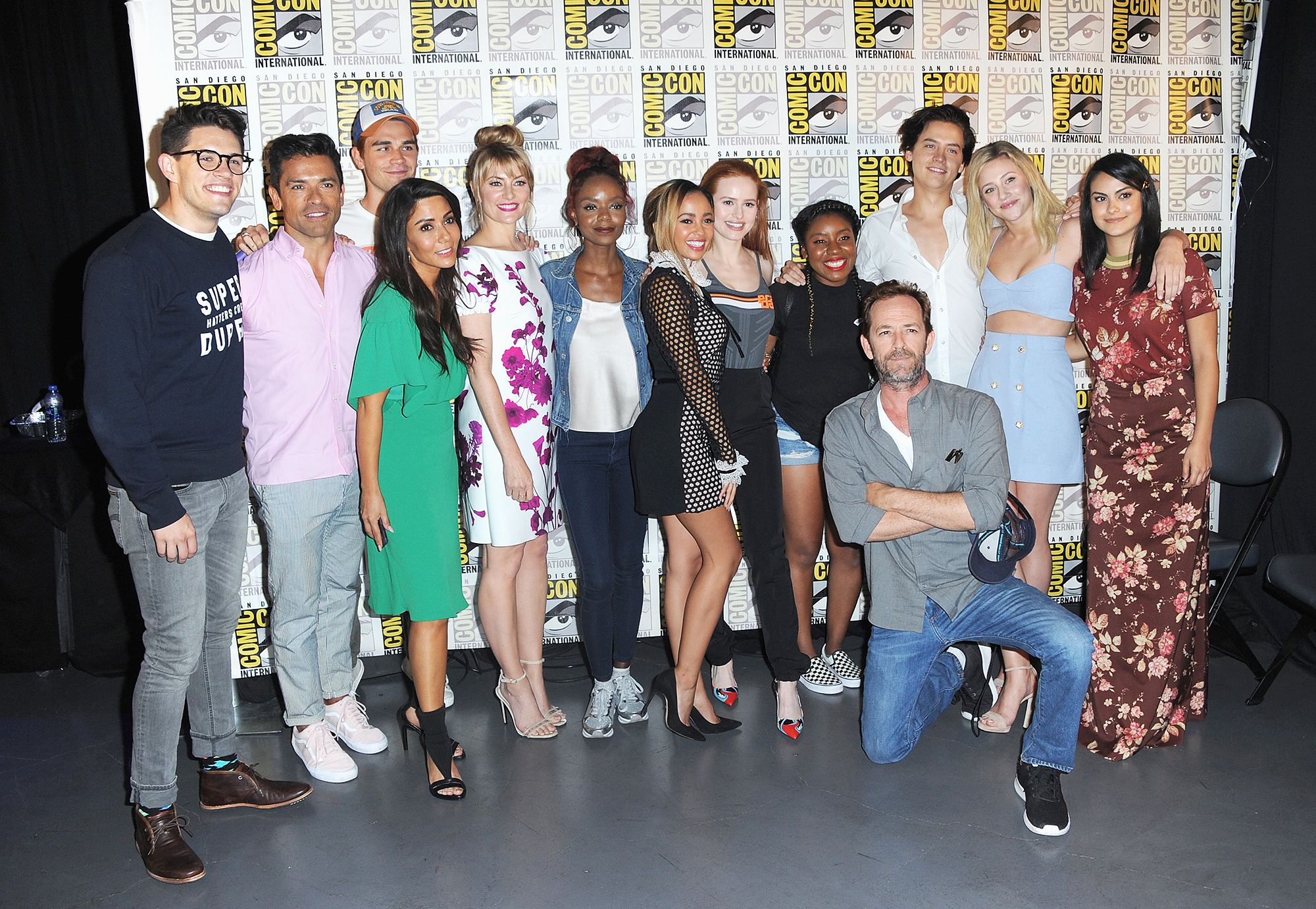 Cole previously opened up about the Riverdale cast’s grieving process. “We’re recovering, yeah,” the 26-year-old shared during a recent interview. “It’s obviously not the easiest thing to talk about, but he was well-loved and there’s been an outpouring of emotional support from people around the world, which just goes to show what a wonderful person he was and how much he impacted people’s lives and impacted our lives. But I know that his family has requested privacy during this period and I respect that quite a bit.”

With reporting by Nikaline McCarley