Spreading holiday cheer! Dwayne “The Rock” Johnson welcomed some very special guest stars to the set of Hobbs and Shaw for Christmas.

The Jungle Cruise actor, 46, posted a video of himself meeting several young fans to YouTube on Tuesday, December 25.

“We are here on set of Hobbs and Shaw, it is a very, very special day, we have some very special visitors on set,” he explained in the clip of guests PJ, Cameron and Lucy from the Make A Wish Foundation, Rays of Sunshine Children’s Charity and Starlight Foundation. 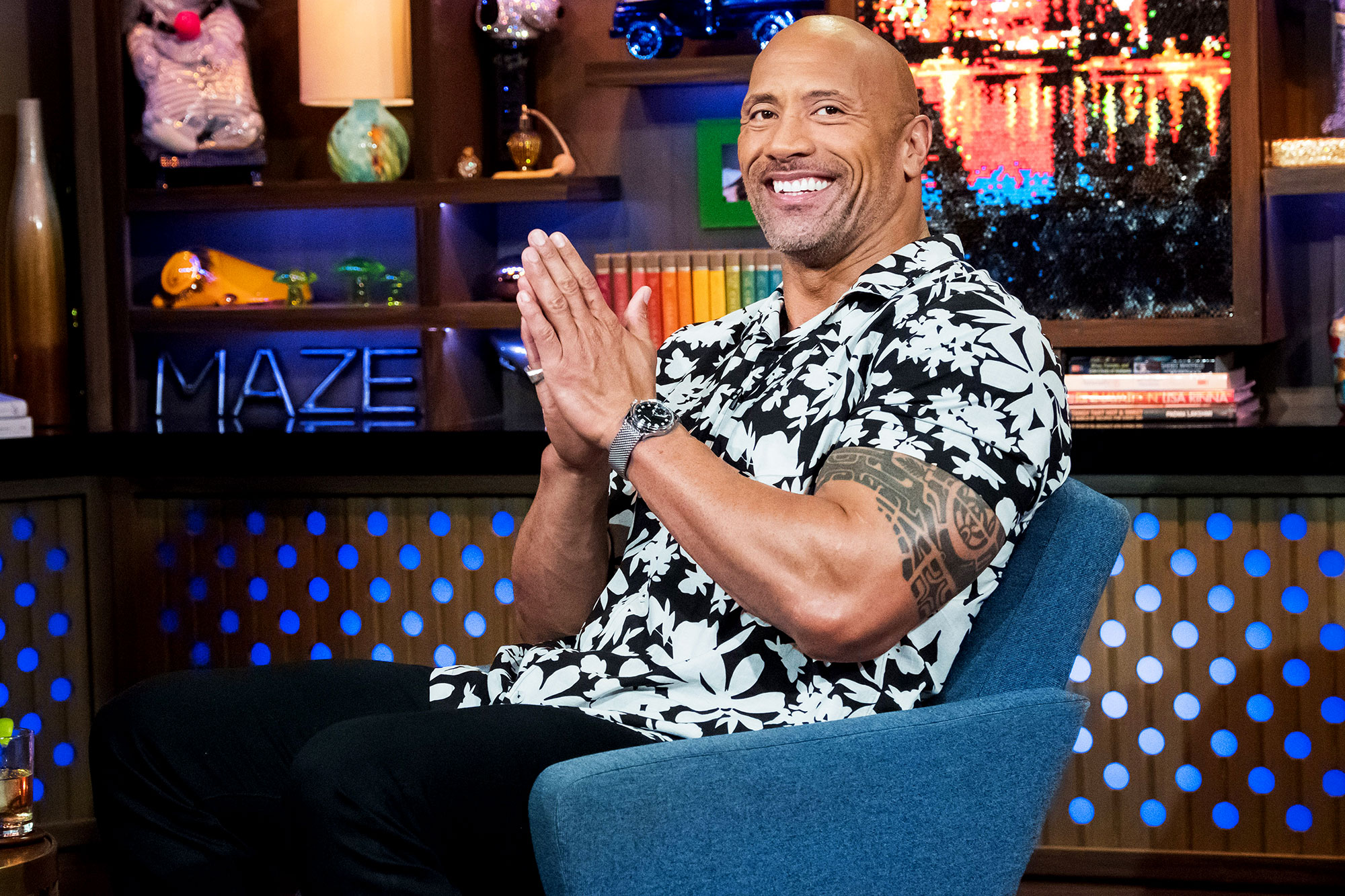 “I’m really excited to be here and my wish has finally come true,” 9-year-old PJ told the camera.

Meanwhile, Lucy, 6, said she was a big fan of Johnson’s tune “You’re Welcome” from Moana.

The actor is then seen taking his young fans by surprise as he enters the room, with their jaws dropping open as he shakes their hands.

At one point, Johnson even crouches down by Lucy’s side, playing “How Far I’ll Go” as she sings along with the Disney track.

“This was a once-in-a-lifetime thing,” 11-year-old Cameron’s dad, Allan, says in the 4-minute, 33-second video. “Something money can’t buy, ultimately.”

The Scorpion King actor’s costar Jason Statham also makes an appearance in the video, polling the kids about who is funnier. (“Dwayne!”)

The pro wrestler later introduced the group to the rest of his castmates. “We are lucky to play heroes. They are really like superheroes because they’re super, super strong,” he said to a thunderous round of applause.

“I think we will remember this for a long, long time,” Lucy said.

The Rock admitted that the day was a great one for him as well: “To spend time with PJ and Cameron and little Lucy, just to see them smile and have a great time and to bring a little bit of joy in an otherwise pretty challenging time is just very, very special … Stuff like this is easily the best part of my fame.”

The former WWE star also got emotional about spending Christmas with his own kids in a sweet Instagram post on Wednesday, December 26.

“Kinda like heaven I guess. This moment of carrying Jazzy downstairs as she sees her toys for the first time that Santa left her is truly one of my greatest joys,” he captioned a video of his 3-year-old daughter, Jasmine, squealing with joy. “Simply put, I live for movements like this and I’m one lucky SOB to make them happen.”