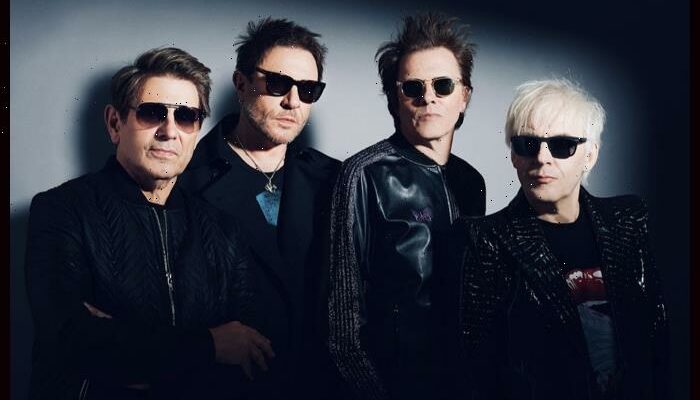 Duran Duran have announced that their Future Past tour will extend with five headlining arena shows across the U.K. and Ireland through Spring of 2023.

The tour, in support of the band’s new studio album Future Past, will begin at Manchester’s AO Arena on April 29. It will be followed by shows at London’s O2 Arena, Leeds’ First Direct Arena, Birmingham’s Utilita Arena, and the 3 Arena in Dublin in May.

2022 has been a landmark year for Duran Duran, which has included the band’s induction into the Rock & Roll Hall Of Fame and the cinematic release of new docu-concert film, A Hollywood High. The feature-length film can be watched on streaming platform Veeps beginning December 18.

A deluxe edition of their new studio album, Future Past (Complete Edition), dropped November 25 via BMG. The 2LP set includes all 15 tracks from Future Past plus Duran Duran’s cover of David Bowie‘s “Five Years.”