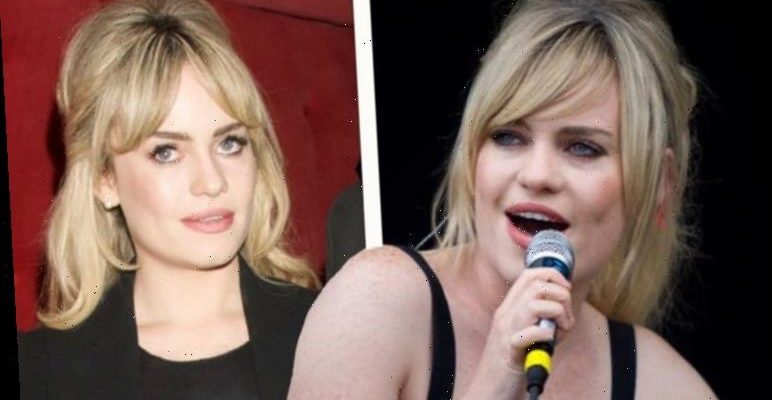 WARNING: This article contains details of sexual assault. If you or anyone you know has been affected by Duffy’s story please contact Rape Crisis’ website here.

Duffy, 35, has revealed the details of when she was raped, drugged and abducted at a restaurant on her birthday. The singer said in her own words that she remembered she was drugged for “four weeks”.

I was put into a hotel room and the perpetrator returned and raped me.

Duffy has gone into detail about the incident where she was drugged and kidnapped for four weeks.

The singer shared her incident on duffywords.com, and said she was abducted and taken away from a restaurant on her birthday.

The Mercy singer said she was taken to a foreign country after she was drugged. 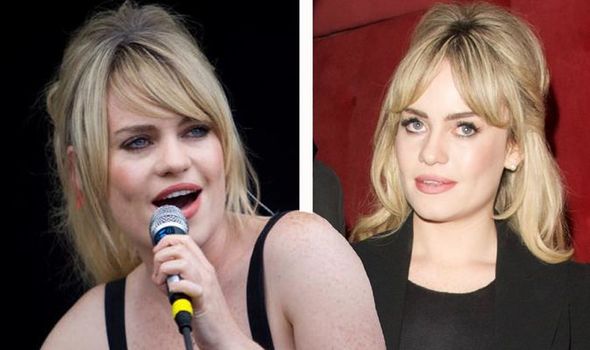 “I can’t remember getting on the plane and came round in the back of a travelling vehicle. I was put into a hotel room and the perpetrator returned and raped me.”