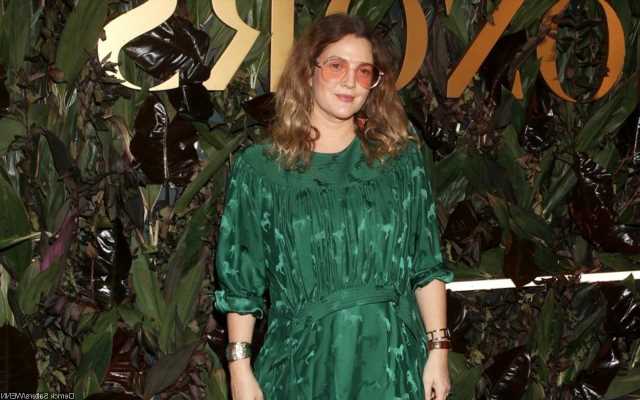 During an episode of ‘The Drew Barrymore Show’, the ‘Charlie’s Angels’ actress discusses failed marriages with Jessica Simpson and why they prefer to keep their romance under the radar.

AceShowbiz –Drew Barrymore felt like she had “failed as a human being” each time she got divorced.

The “Charlie’s Angels” actress has three failed marriages behind her following relationships with Jeremy Thomas, funnyman Tom Green, and Will Kopelman, the father of her two daughters, and each split hit her hard.

Speaking to Jessica Simpson on her “The Drew Barrymore Show“, she said, “When I got divorced it was such a tragedy for me personally that I really failed as a human being.”

The singer – who is now happily married to Eric Johnson – shared, “Failure in general, I feel like, as creative people and artists, we’re such perfectionists and even growing up in the church and as a preacher’s daughter, I had a standard of what marriage was supposed to be and, oh wow, it really wasn’t that within the first week. It was like ‘Whoa, OK, so it’s not like that fairy tale’. But I got married really young.”

Before finding lasting happiness with Eric, with whom she has three children, Jessica enjoyed relationships with the likes of John Mayer and retired American football star Tony Romo, but teased that the identities of some of her famous suitors have never been made public.

She smiled, “I have dated a couple of musicians, some under the radar that people don’t know about. We’ve got to keep some secrets!”

And Drew agreed, adding, “[It’s] so much fun when you can get away with it, [but it’s still] really embarrassing about when you go on like, one date with a guy and then all of a sudden you are inextricably linked, and everybody thinks that you’ve had this whole thing and you are just like, I don’t even know them, I thought about it but now I’m like, ‘Ahhh, linked to you!’ “