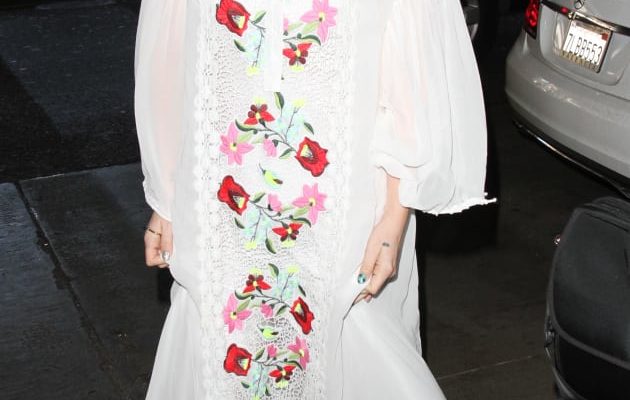 After a judge denied Kesha’s request to be released from her recording contract due to alleged sexual and emotional abuse from Sony producer Dr. Luke, the internet erupted in outrage.

The hashtag #FreeKesha began trending and there was an outpouring of support for the singer on Twitter. Many fellow artists tweeted their support as well, including Lady Gaga, Demi Lovato, Ariana Grande, Lorde and Kelly Clarkson.

Yesterday, Taylor Swift announced that she would be donating $250,000 to Kesha to help her with any financial needs she may be incurring as a result of the legal battle.

However, we hadn’t heard anything from Dr. Luke himself, until now.

The producer took to Twitter to release a series of tweets defending himself:

He pointed out that Kesha had previously sworn under oath that he did not rape or drug her, and shared an image of her testimony in the deposition.

However, according to court documents, Kesha alleged that Dr. Luke threatened to “destroy” her and her family if she ever came forward with abuse accusations.

Kesha has accused Dr. Luke of drugging and raping her when she was 18, then continuing to abuse her physically and emotionally for 10 years.

The judge did not dismiss the suit, so Kesha is sure to continue her fight, but the legal battle could take several months.