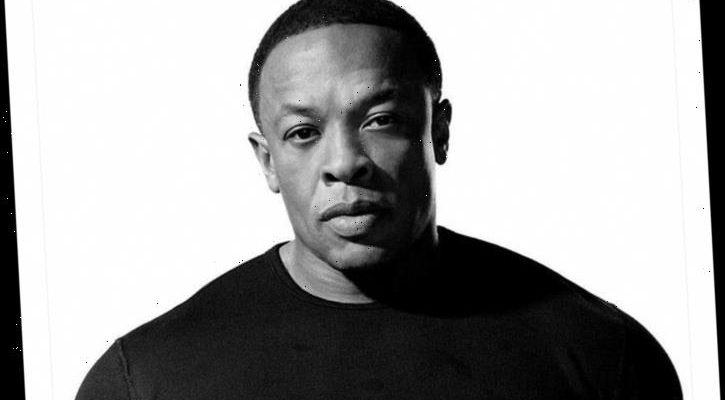 Dr. Dre‘s 1992 rap classic The Chronic will be available across all digital streaming platforms beginning April 20, via Entertainment One.

The 16-track collection consists of songs such as “Nothin’ But a G Thang,” “Let Me Ride” and “F**k Wit Dre Day (And Everybody’s Celebratin’).”

The record is considered Dr. Dre’s magnum opus that has the stamp of West Coast rap of the early ’90s.

“Fans now have another reason to celebrate on what has become a national holiday, celebrating all things cannabis-related – where legally allowed and in moderation of course,” said eOne’s global president music & live Chris Taylor in a press release.

“Working with the Death Row catalogue is like working with the legendary recordings of Elvis, Chuck Berry, and the Beatles,” he added. “These historic artifacts should be heard by all music lovers and we are so happy Dr. Dre has opened this door so everyone can experience the brilliance of this seminal work.”

The Chronic was unavailable digitally as Dr. Dre won a lawsuit against Death Row Records that challenged his decision to keep the record offline. The legal victory gave Dre 100 percent of the proceeds of any possible online sales of his music as well as the right to decide the formats for the album’s distribution.

After the launch of Apple Music in 2015, the record was made available to stream for the first time.

The National Recording Registry announced in March 2020 that The Chronic will be archived in the Library of Congress, saying it’s among recordings considered “worthy of preservation because of their cultural, historical, and aesthetic importance” to American culture and history.

Dr. Dre was honored with a Lifetime Achievement Award at the 2020 Grammys.