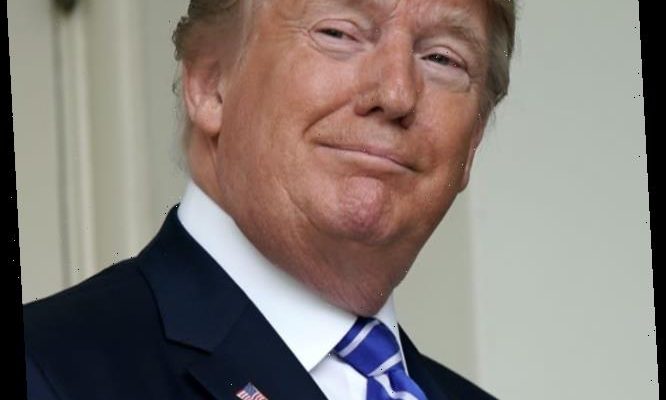 A significant majority of U.S. senators believe ex-President Donald Trump incited a violent insurrection against the government on January 6.

This should be the main headline that comes from Saturday’s events in Washington, D.C.

Instead, however, we’re obligated to report that Trump was acquitted this afternoon — by a vote of 57 for and 43 against — by the Senate in his historic second impeachment trial.

The House of Representatives had charged Trump on January 13 with inspiring his supporters to overthrow police officers and invade the U.S. Capitol building during a joint session of Congress.

Five people died in the attack.

Two more officers later committed suicide as a result of the trauma from the attack.

Trump is the only Commander-in-Chief to have been impeached on two occasions — after he was previously charged by the House with abuse of power and obstruction of Congress in the Ukraine scandal in early 2020.

The Senate acquitted him in that trial, with Mitt Romney the only Republican who voted to convict him in the subsequent trial.

This time around, however, Romney was joined by six other Republicans.

And after Mitch McConnell voted to acquit, he excoriated Trump for a “disgraceful dereliction of duty.”

“There’s no question – none – that President Trump is practically and morally responsible for provoking the events of the day,” said the Kentucky Senator, making it VERY confusing as to why he therefore did not vote to convict the traitor.

The “criminals” were carrying Trump flags, McConnell added. It was clear only Trump could end it, he continued, saying the following:

“The president did not act swiftly. He did not do his job…

Shortly after the verdict came in, meanwhile, Trump seemingly threatened to run for President again in 2024.

The one-term President said via statement:

It is a sad commentary on our times that one political party in America is given a free pass to denigrate the rule of law, defame law enforcement, cheer mobs, excuse rioters, and transform justice into a tool of political vengeance, and persecute, blacklist, cancel and suppress all people and viewpoints with whom or which they disagree.

I always have, and always will, be a champion for the unwavering rule of law, the heroes of law enforcement, and the right of Americans to peacefully and honorably debate the issues of the day without malice and without hate.

“This has been yet another phase of the greatest witch hunt in the history of our Country. No president has ever gone through anything like it,” Trump added.

Our historic, patriotic and beautiful movement to Make America Great Again has only just begin.

We have so much work ahead of us, and soon we will emerge with a vision for a bright, radiant and limitless American future.

Right now, however, Joe Biden is President and Donald Trump is doing nothing but golfing and watching cable news.

So, basically, the same things he did while in office.

But still: This is a reason to celebrate.