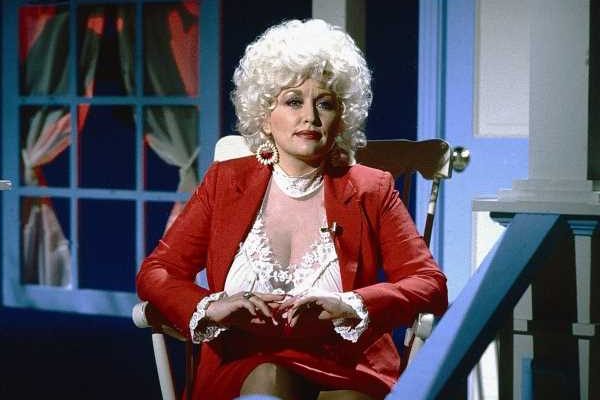 Famed country singer Dolly Parton‘s first autobiography, Dolly: My Life and Other Unfinished Business, came out in 1994. Devoured by fans, it spent two months on the New York Times bestseller list. But the “Jolene” singer wasn’t exactly passionate about the project. In an interview she gave in 1998, she admitted that she wrote the book “for money” and that, in some ways, she regretted writing it at all.

Why Dolly Parton regretted writing ‘Dolly: My Life and Other Unfinished Business’

Perhaps it took Parton over three years to write Dolly: My Life and Other Unfinished Business because her heart was never really in it.

“How can you write your own story when you ain’t lived it?” she said on a 1998 episode of CMT Showcase, according to the book Dolly on Dolly. “But it’s there. Just like all this other cheap stuff. I did it for money! Are you happy now?”

The Queen of Country went on to say that she regretted writing the autobiography. At the time, she wasn’t sure a book was the best medium to tell her story.

“I’ve almost, in many ways, regretted that I wrote this book, to be honest,” she said. “I’ve never said that before, but it’s almost like once people know that much about [me], I’d rather tell it and live it and show it, and do it like we do in interviews and have people really hear it come from me.”

‘Nobody could ever know all of me’

Before Parton’s autobiography, she enjoyed the air of mystery that surrounded her.

“I just have my own rooms in my mind where I don’t want nobody else to go,” she told journalist Martha Hume. “I go there to find peace of mind even in a crowd. Most people want to tell it all. I don’t want to tell it all ’cause if you know it all, then I wouldn’t be fascinatin’ at all to you. There would be no mystery about me. All those crazy stories that you hear—that my husband don’t really exist, that that’s just a cover for an unnatural relationship with somebody else—that’s just because I don’t share my private life. There’s just so much you should share.”

To be fair, Parton is a mystery to even herself.

“Nobody could ever know all of me,” she said. “I don’t. I’m even fascinatin’ to myself. I’m mysterious to myself because I often do things that I wouldn’t have thought the day before I would do. But that’s good—I don’t get bored with myself.”

While Parton might have, at one time, regretted writing her first autobiography, she went on to write a second book that came out in 2020 called Dolly Parton, Songteller: My Life in Lyrics. The book recounts some of her most famous songs, revealing the stories behind the making of the music. Songteller is also filled with old photos of Parton and her friends, contemporaries, and husband Carl Dean.

In Parton’s second book, she mentions that she’s currently working on a musical about her life for Broadway. It seems the “9 to 5” singer might have finally found the perfect medium to tell her story.