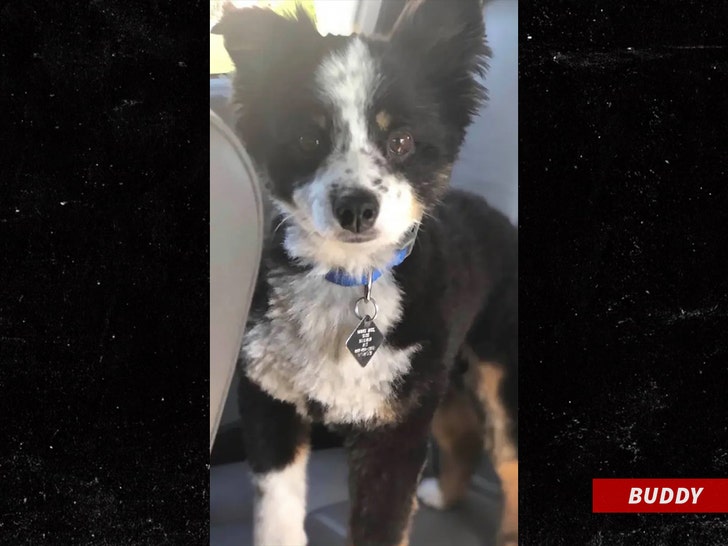 A couple living in the area where the University of Idaho student slaughter says their dog was brutally killed — skinned from head to tail — just weeks before the 4 students were massacred. 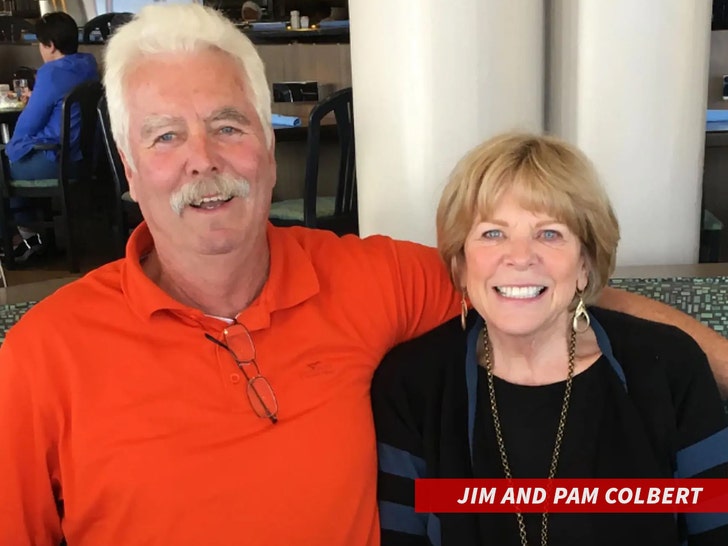 Buddy, a 12-year-old mini Australian Shepherd, was killed in October … according to owners Pam and Jim Colbert, who told DailyMail they let the pup outside before heading to bed — and he was soon found dead. 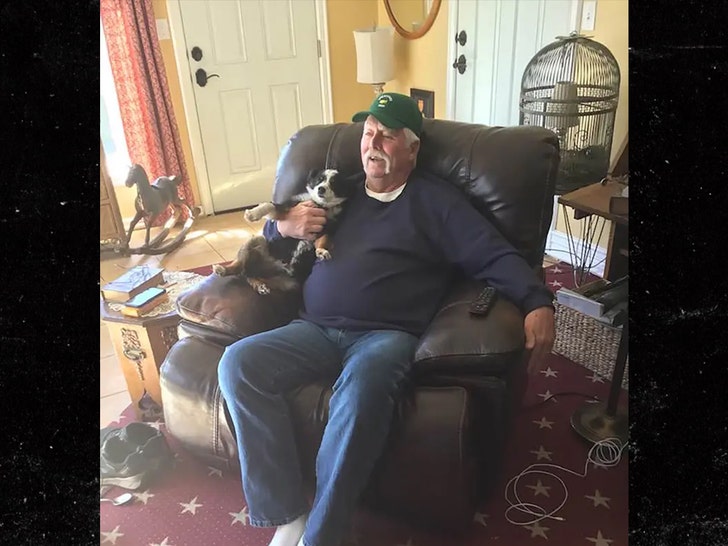 They say the only fur left on the dog was on its paws and head … they believe someone might’ve been waiting for them to let Buddy outside.

Police reportedly haven’t made the connection between the death of Buddy and the college students’ murders … but it’s clear the Moscow community has all the more reason to stay on high alert.

As we reported, investigators believe the attack was targeted, but have not pinpointed an exact motive. They’ve been searching high and low for the murder weapon — a combat knife similar to the one used by Sylvester Stallone‘s character, Rambo. 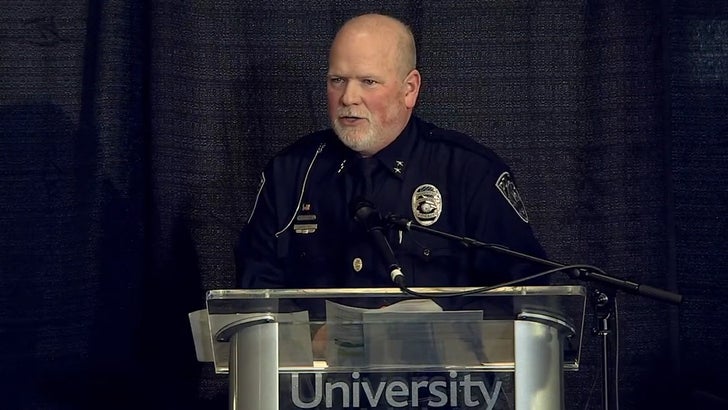 Moscow PD recently acknowledged the 911 call came from one of the surviving roommates’ phones … but wouldn’t say exactly who called the police. It’s also unclear if the killer is still in Moscow, or has fled.