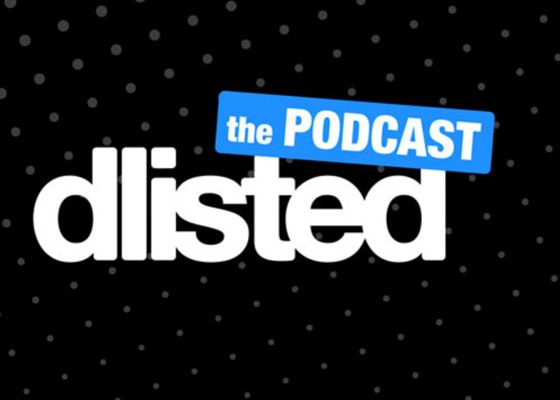 Paper Magazine’s latest “Break The Internet” issue stars Lindsay Lohan who talked about moving to Dubai to avoid paparazzi (HA!) and her family-friendly Mykonos beach club (HA!!). One thing she didn’t really talk about is the video of her trying to snatch a Syrian refugee child while speaking in a question mark-inducing accent. From there, Allison and I talk about the Battle of Rudolph in the War on Christmas, and Tumblr’s porn ban. We also get into Priyanka Chopra and Nick Jonas’ big Indian wedding, Madonna subtly accusing Lady Gaga of being a copycat again, and the awful forced hugging at the offices of Ted Baker. We end on an extra extra happy note when Allison reveals some exciting news, and no, the exciting news isn’t that Orbitz (aka the dream drink she’s never had) is making a comeback.

You can listen to us on iTunes, Stitcher, TuneIn, iHeartRadio, and Google Play. And you can e-mail us at [email protected] if you want to congratulate Allison and/or slap at me for saying, “you know,” a million times. I’m working on it, you know.