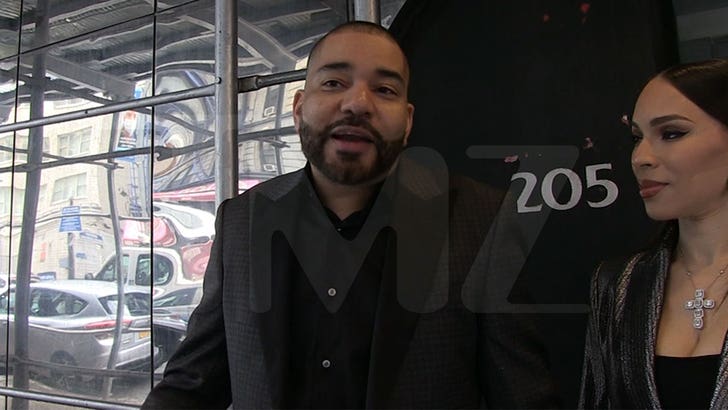 DJ Envy has an admitted 50 Cent bias – but he’s still calling cap on Benzino‘s plans to sue the “Power” series honcho for defamation.

We caught “The Breakfast Club” co-host with his wife Gia outside Fox News in NYC, and while he pledged his allegiance to 50 Cent (they came up through the same underground hip hop grind in Queens), he doesn’t feel Benzino can truthfully present a winning case in court.

Envy acknowledged Young Buck and Benzino’s beefs with 50 Cent … after catching his social media wrath, but in his opinion, they’re both out of legal luck.

Again, he’s admittedly biased, but even Envy opted to deflect when we asked him about Fiddy’s Easter Sunday shot at Jay-Z … saying he looks like a “gay painter” and posting a side-by-side of Jigga and Basquiat. 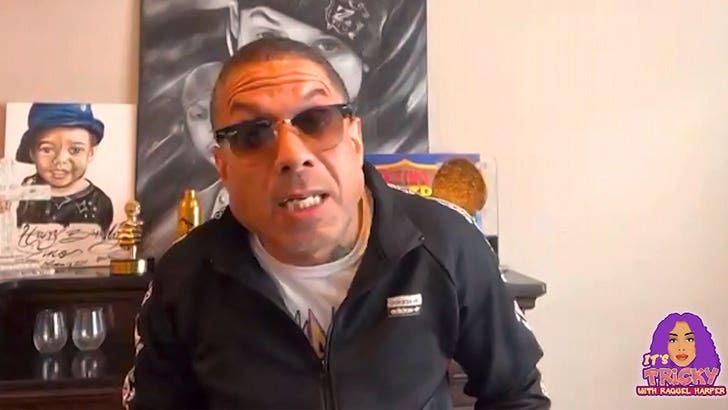 Back to Benzino … he was just on TMZ’s “It’s Tricky With Raquel Harper,” calling for 50’s head in court and comparing him to Tekashi 6ix9ine … in terms of alleged snitching, at least.

DJ Envy and Gia are currently promoting their book, the ridiculously long-titled “Real Life, Real Love: Life Lessons on Joy, Pain & the Magic That Holds Us Together” — but what could feel longer than being married for 10 years without an orgasm? 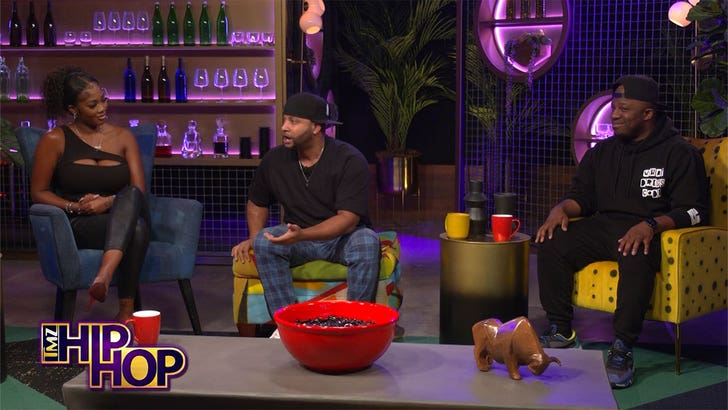 The couple recently stepped into The Shade Room to reveal they not only endured a cheating scandal, but 10 years of Gia faking the big O to satisfy Envy’s ego. That admission stirred up a spicy convo on the latest episode of TMZ Hip Hop.

Click here to see where you can catch full episodes.