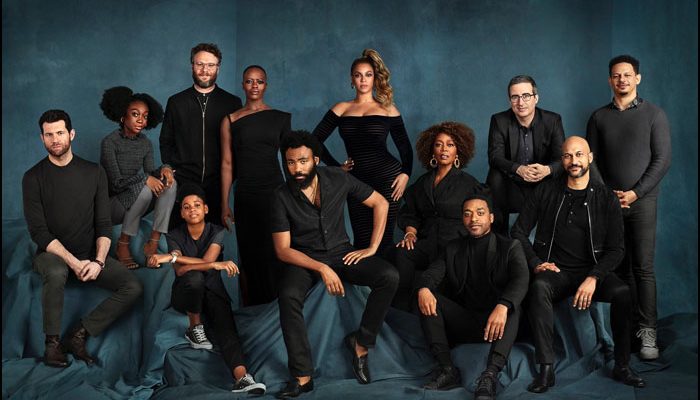 Entertainment giant Walt Disney released a new photo Monday with all the lead actors of the new live-action remake of The Lion King.

The photo features Donald Glover and Beyoncé Knowles-Carter, who voice the main leads Simba and Nala, front and center.

However, the latest cast photo excludes James Earl Jones, who will be reprising his role at Mufasa.